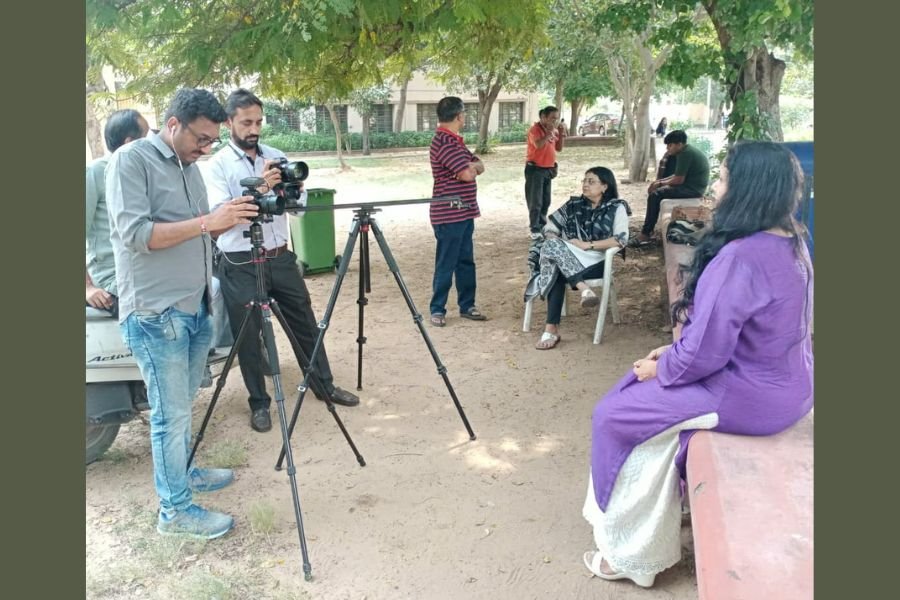 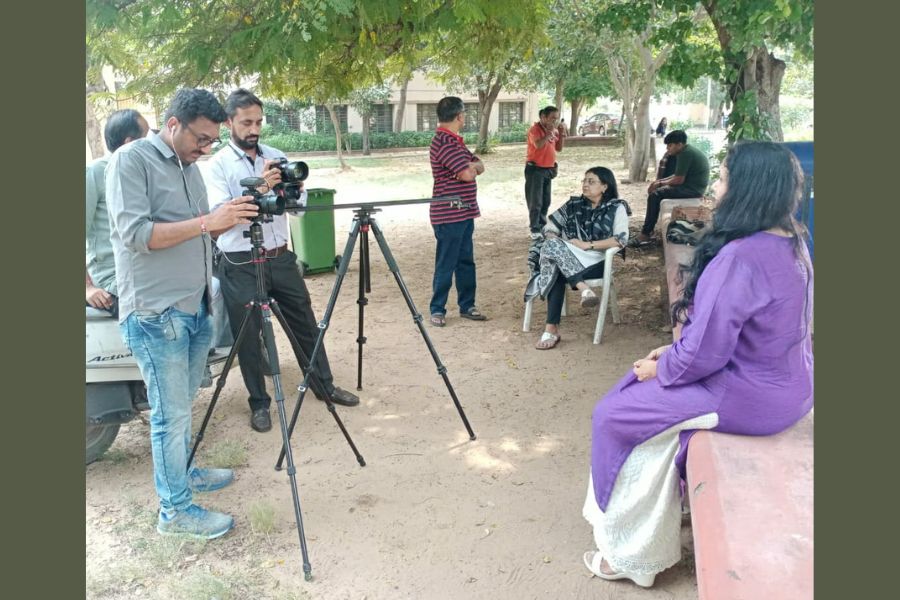 Ahmedabad, November 30: A documentary on Sheth CN Vidyavihar, which is also known as the ‘Santiniketan’ of West India, made by its former students, was released on the school’s YouTube channel on Wednesday.

All current and former students and employees have a strong emotional attachment to CN Vidyavihar. It was this close bond that inspired Vandan Dalal and Jigen Sherdalal, belonging to the CN Vidyavihar’s 1982 batch, to come up with the idea of making a documentary on the school.

The former students approached Vivek Shah, city-based creative director and founder of Reva Films, for the documentary, who readily agreed to work on the project. He conceptualised the whole documentary, finalised the narration, and chose the speakers to be featured. With the school’s support, Mr. Shah and his team interviewed dozens of alumni, and past and current teachers and employees for the documentary. The filmmakers also conducted extensive research for the documentary.

“The documentary on CN Vidyavihar was borne out of our desire to do something for the school. There are few institutions that can match the history and immense contribution of CN Vidyavihar to society. We are happy that our proposal was supported by everyone. The result is Samarpan, which beautifully presents the Gandhian values of CN Vidyavihar and its glorious history of more than 110 years,” said Vandan Dalal.

The documentary was screened before 4,500 students, teachers, and employees at the school recently and was widely appreciated.

“The purpose of the documentary was to make students and employees aware of CN Vidyavihar’s unmatched history and to inspire them to become ideal citizens by inculcating the value-based education and character-building learnings imparted by the school. We are happy our effort has resonated with many. We are also confident it will inspire current students to stay connected with the institution in the future,” said Jigen Sherdalal.

The lines “Ame namiye tane cheer saathi, saathi Vidyavihar” of Vidyahihar’s song penned by the school’s former principal and director Shri Zinabhai ‘Snehrashmi’ stir many feelings and emotions in the hearts of current and former students of CN Vidyavihar who are spread across the world and show their strong bond to the mother institution. Samarpan is being launched on CN Vidyavihar’s YouTube channel today (November 30). Simran Kaur App: Helpful App For Times When You Are Feeling Lonely