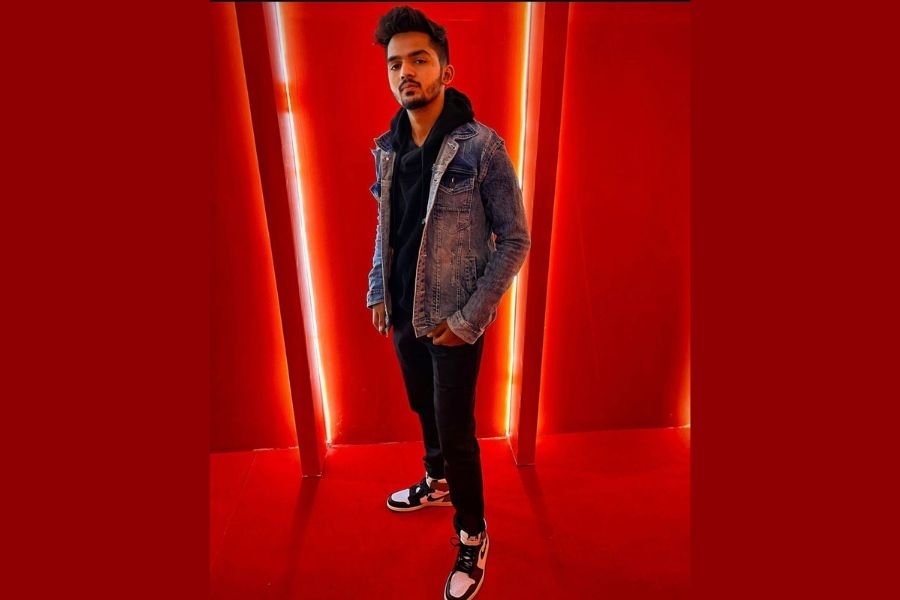 Read Time:2 Minute, 12 Second Currently, the 20 years old guy hailing from Surat is the CEO of a renowned digital marketing company named LKS Media; he is also a member who has his own social media page called Log.Kya.Sochenge. Surat (Gujarat) [India], August 31: Making a career in social media has become today’s norm. […] 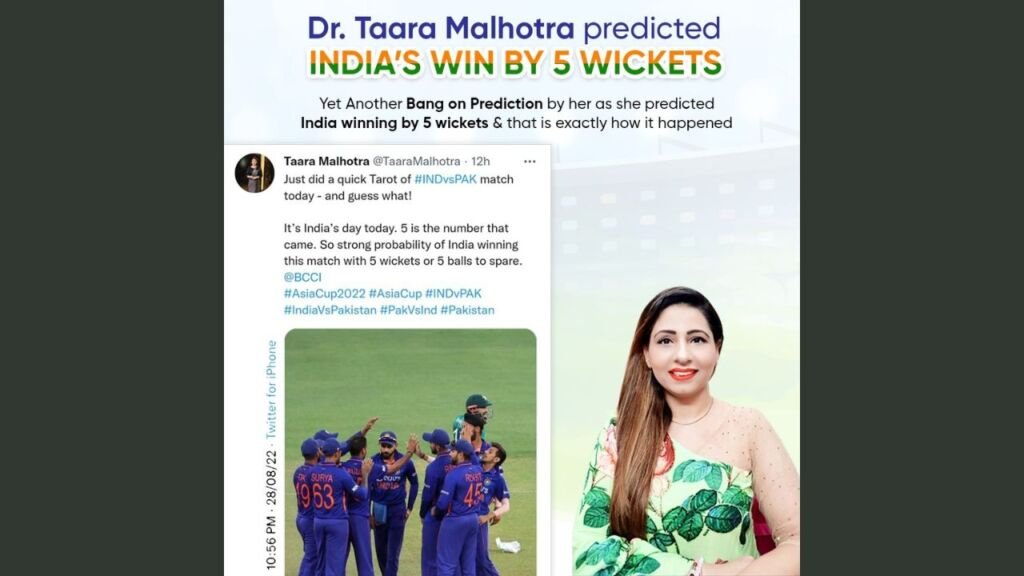 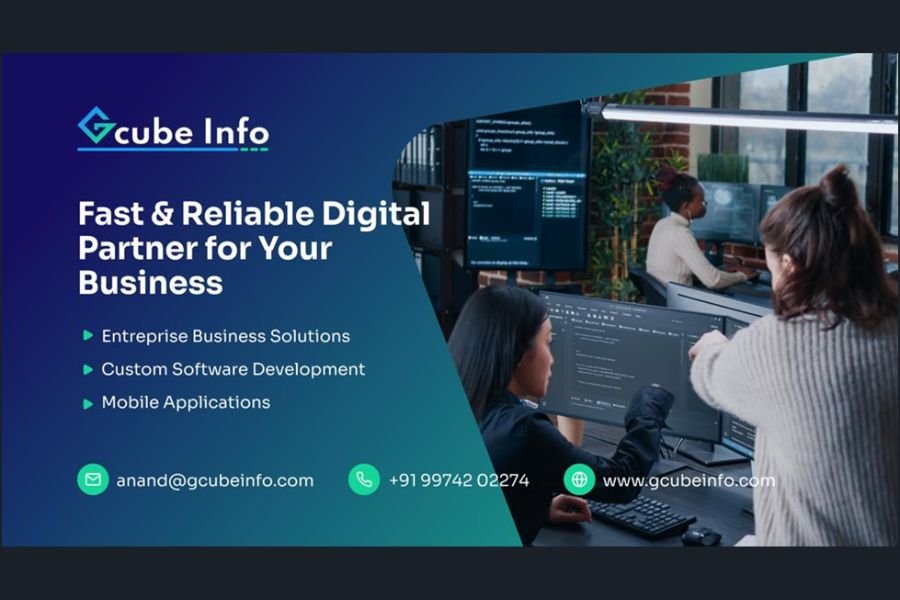 Read Time:5 Minute, 31 Second August 31: The demand for IT services has increased tremendously as a result of many organizations operating under the maxim “Go digital or go home”, which has accelerated the speed of digitalization. Due to the convenience and affordability of this approach, any expanding firm in need of IT assistance increasingly […] 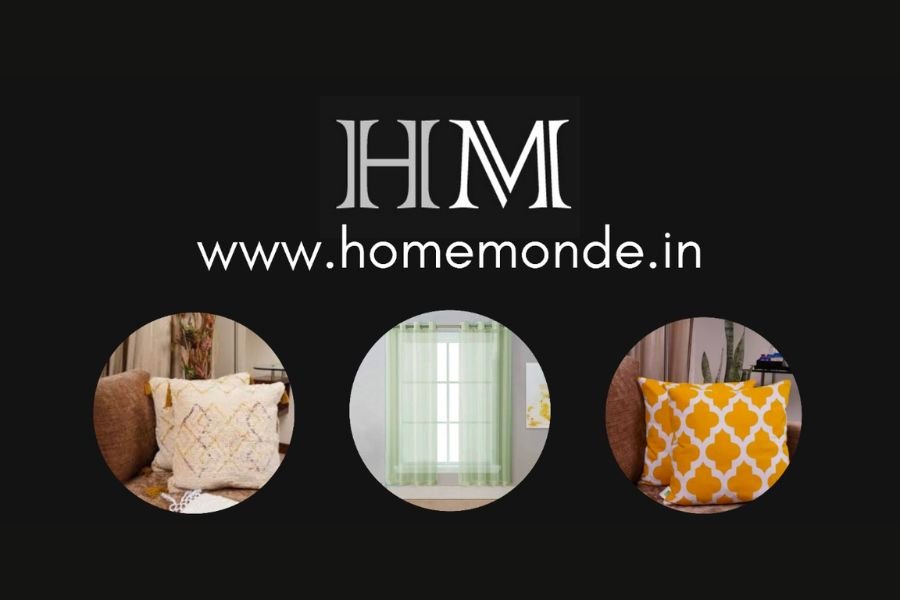 Read Time:1 Minute, 18 Second August 31: When it comes to handcrafted traditional designs and crafts, India has a unique culture. HomeMonde created its website and entered the D2C arena on August 31, 2022, with a solid mission to deliver an exquisite experience of unique Indian Arts and a premium selection of soft furnishings, made-ups, […] 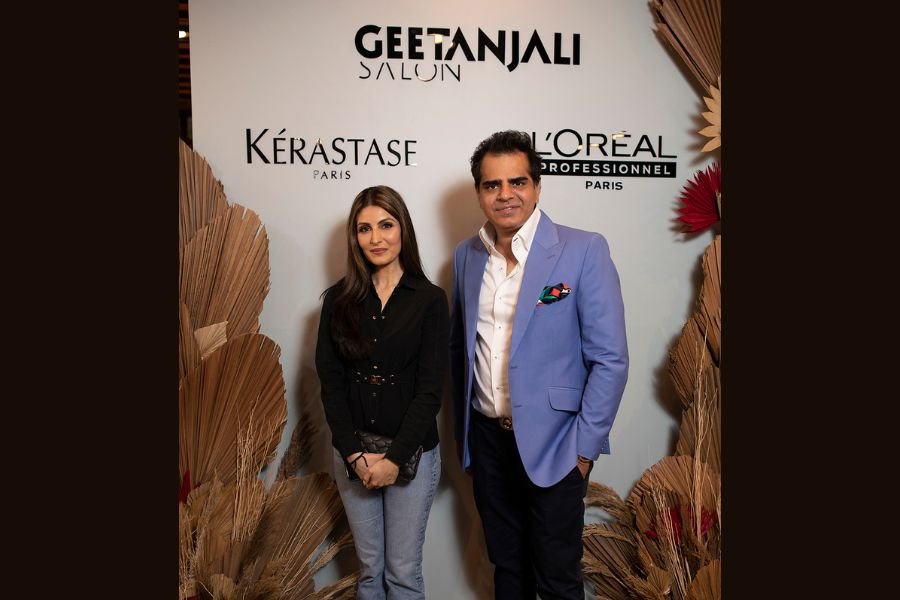 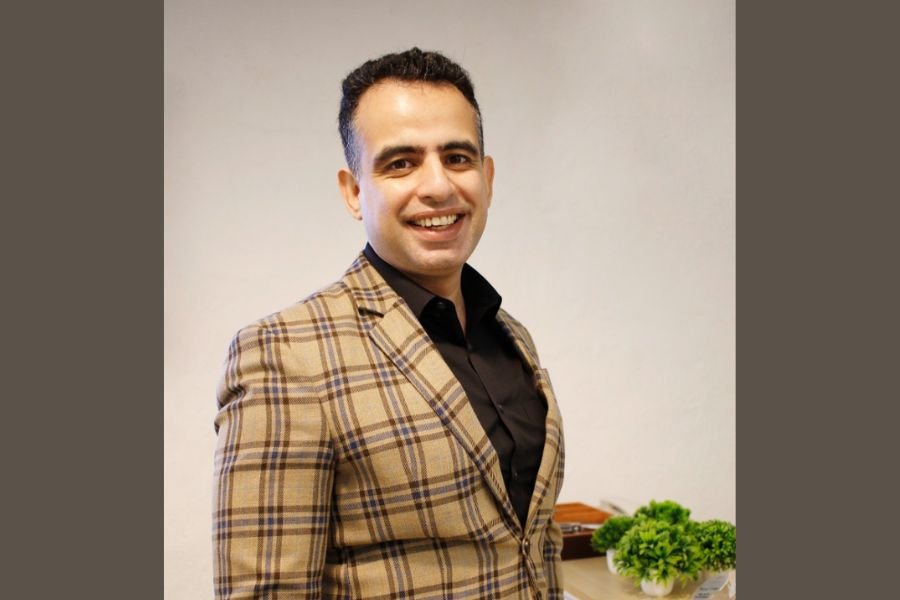 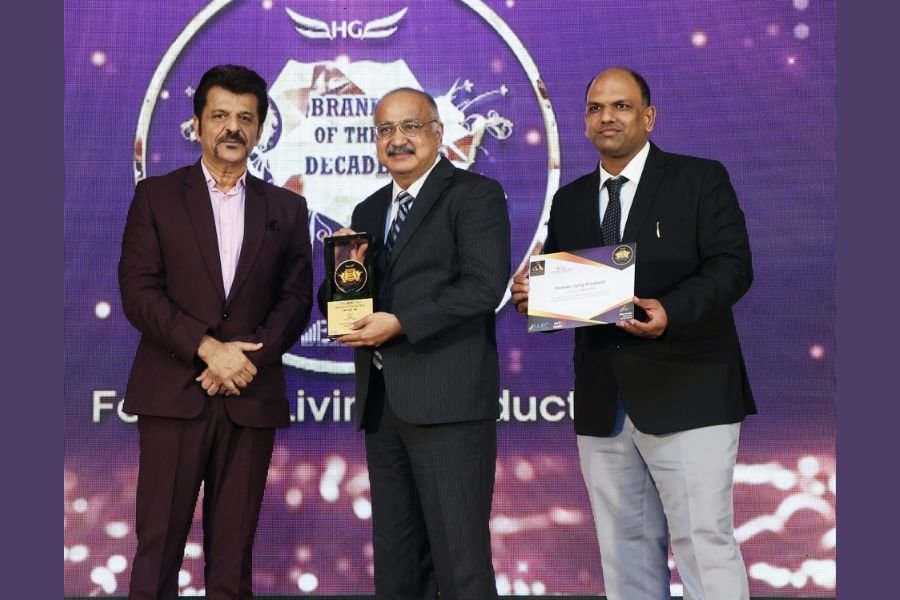 Read Time:2 Minute, 0 Second Mr. Harish Singla Country Sales Manager along with Mr. Vishal Tibrewal Receiving the Brand of the Decade Award August 31: An afternoon soiree was hosted to honour FLP with the BRAND OF THE DECADE AWARDS at the GOAL FEST 2022 at ITC Maratha, Mumbai. Since 1978, Forever Living Products has been dedicated to seeking out nature’s best sources for health and beauty […] 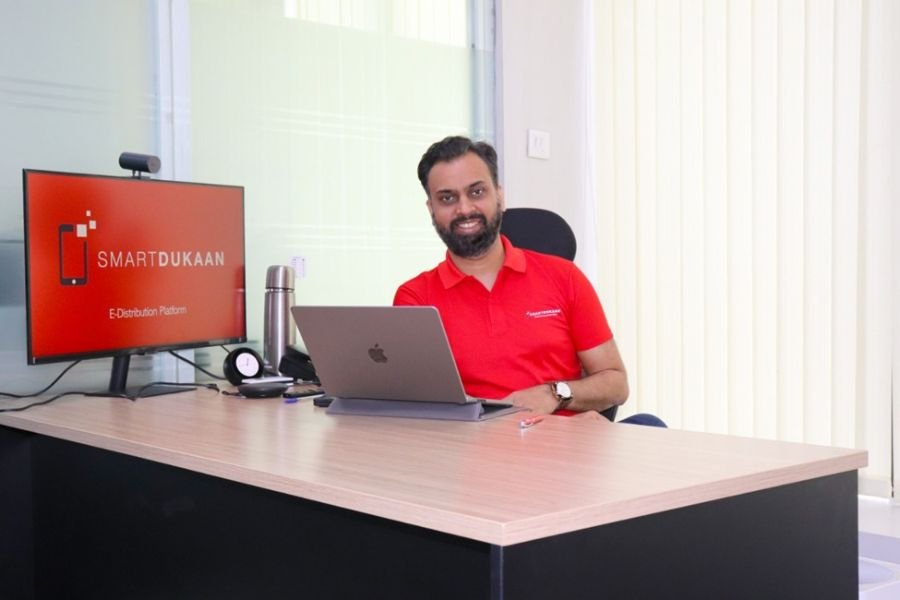 Read Time:2 Minute, 45 Second SMARTDUKAAN August 31: With the changing landscape of retail everywhere, it’s become important for the industry to evolve & adopt technology as the core element of growth. Mobile stores are largely running without a structured business model, which prevents them from growing their business & earn profits. SmartDukaan, India’s fastest […] 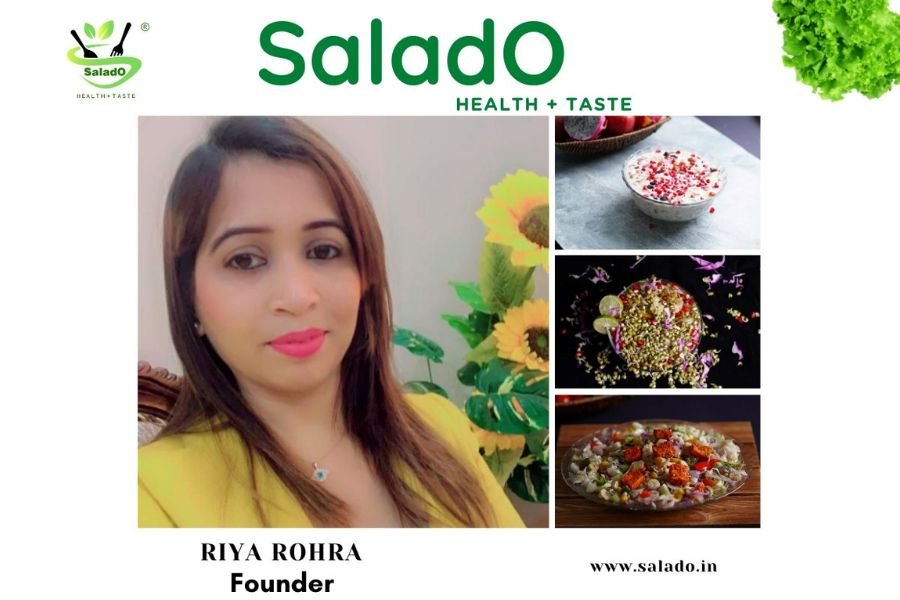 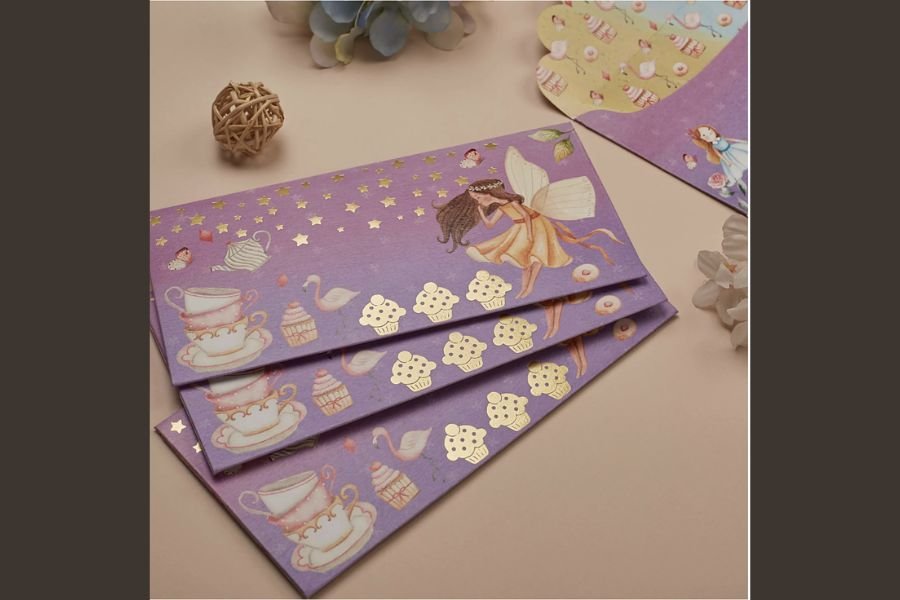 Read Time:3 Minute, 5 Second Lachi launches La La Land: a platform for personalized gifts for children Welcome to La La Land August 31: Since there are many choices in the market and every child has a different taste, finding the ideal personalized present for a child has always proven to be challenging for adults. But […]