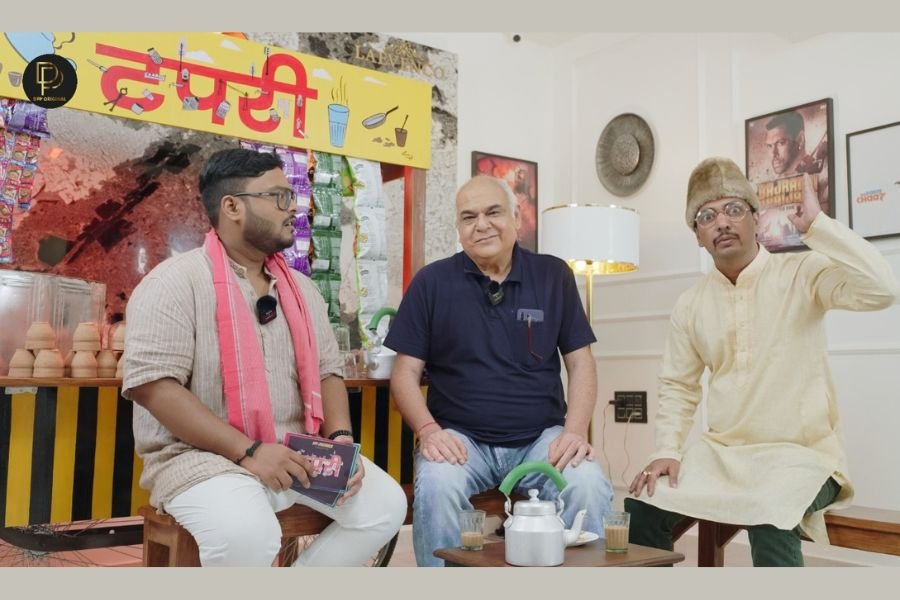 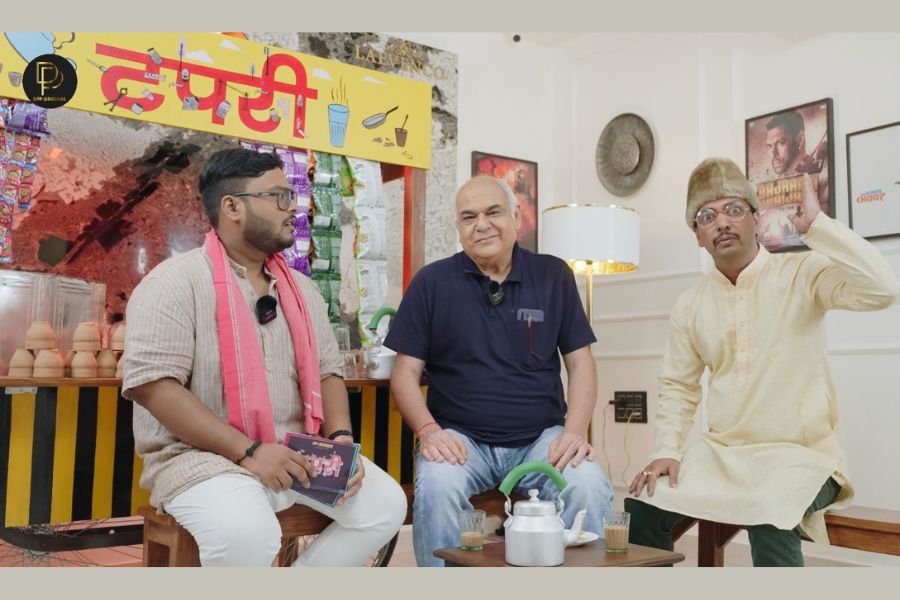 New Delhi, October 24: India’s first YouTube-based comedy talk show, Tapri Talks, has received a tremendous response from the audience so far. Hosted by Hardik Bansal (who plays Gullu Pandey), Tapri Talks is a desi talk show which is a comic treat for new-age viewers. Also, the fun element of the show is a few crazy characters played by popular Bollywood actor Mohd. Salauddin. The guests on each episode are usually famous personalities and celebrities from India. With a blend of comedy, entertainment and a lot of fun, viewers get to know insights of the entertainment industry and also the real stories of the celebrities behind the reel.

Candid conversations and light, humorous chats are the basic forte of this reality show on the DFP Original YouTube channel. Also, we get to learn a lot from the unheard stories of these people, as they all possess their own individual persona. Coming from different backgrounds, they have unique experiences to share with the audience, which is certainly the USP of ‘Tapri Talks’. DFP Original is an ultimate ‘binge watch adda’ for millennials.’ It is a new-age entertainment-based YouTube channel that creates original content for the audience and takes a step towards delivering engaging stories.

We’d never imagined this stupendous response for Tapri Talks. It is just the beginning, and we are all set to deliver a constant dose of fun and emotion, said Show Host Hardik Bansal, aka Gullu Pandey.

Bollywood Actor Mohd. Salauddin said, “We are creating content for today’s audience. Tapri Talks has satires on modern issues with a blend of comedy tadka, and the best part is that the audience is appreciating our efforts. At Divine Films Production, our main motive is to bring fresh content to the table.

Commenced on September 10, 2022, the show has successfully aired three amazing episodes so far. To name a few, CWG Silver Medalist – Tulika Maan and popular Bollywood actors like Manoj Bakshi and Vikram Kochhar were the few guests. 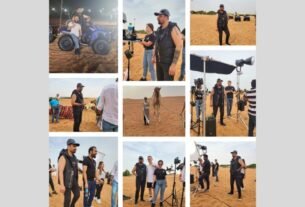 EXCLUSIVE SCOOP! What Is Gaurang Doshi & Rocky Khan Trying to Hide About Their Next Big Venture, 7th Sense?