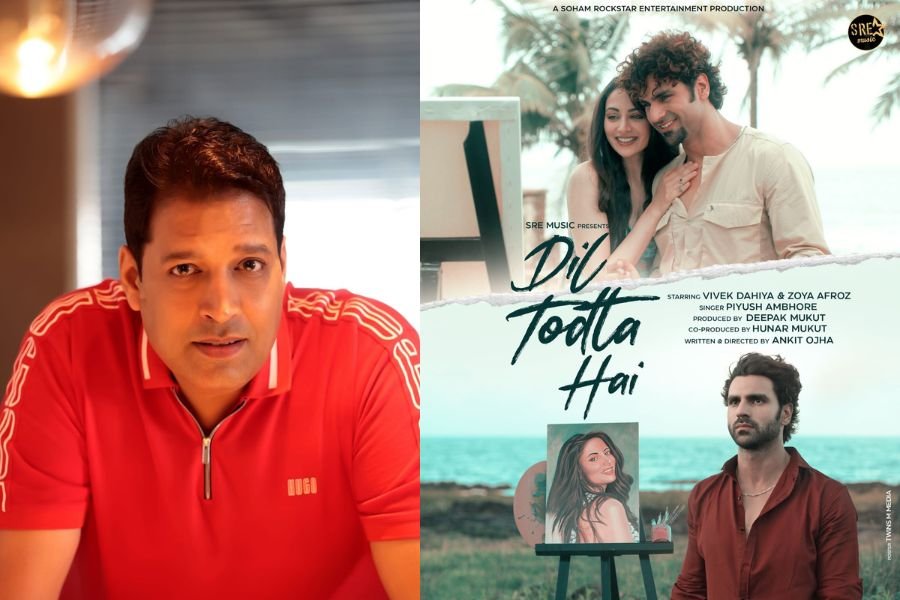 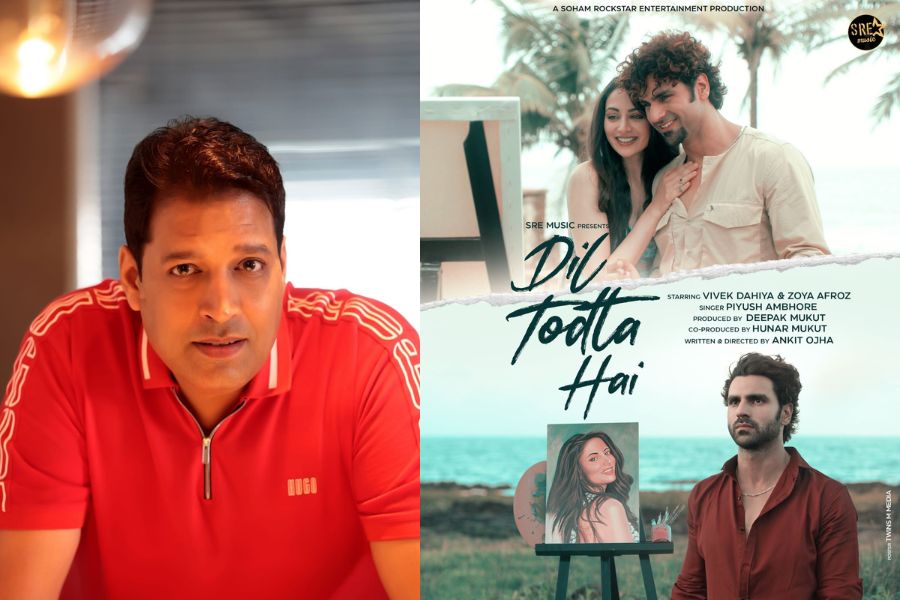 Mumbai, September 17: SRE Music, the music arm of Soham Rockstar Entertainment, is now all set to launch its first single, “Dil Todta Hai”. The recently released teaser met with tremendous response. This new single is a soulful song sung by the talented Piyush Ambhore and has handsome hunk Vivek Dahiya and ever-so-beautiful Zoya Afroz in the lead. The song is beautifully picturized and tells an intriguing love story between the two main lead artists.

The song producer & founder of SRE Music Mr. Deepak Mukut, who has an ear for music, said, “We start our musical journey with this non-film single & intend to come out with two to three songs every month. We aim to work with diverse talents and provide an opportunity for newer singers, lyricists, composers etc., apart from the established ones. SRE Music will give new musical talent to the industry”.

Director Ankit Ojha added that “this song is an interesting take on how one can channel energies in the right direction when you are heartbroken. In such a situation, one can achieve extraordinary things, which may not be possible in normal circumstances. Dil Todta hai is a heart-wrenching tale of lost love.”

The song Dil Todta Hai is produced by Deepak Mukut and co-produced by Hunar Mukut for SRE Music. Sung, written and composed by Piyush Ambhore, features Vivek Dahiya and Zoya Afroz & is directed by Ankit Ojha. 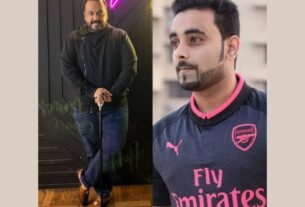 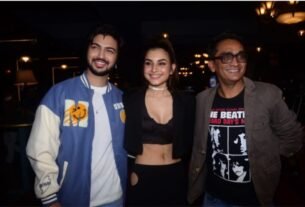