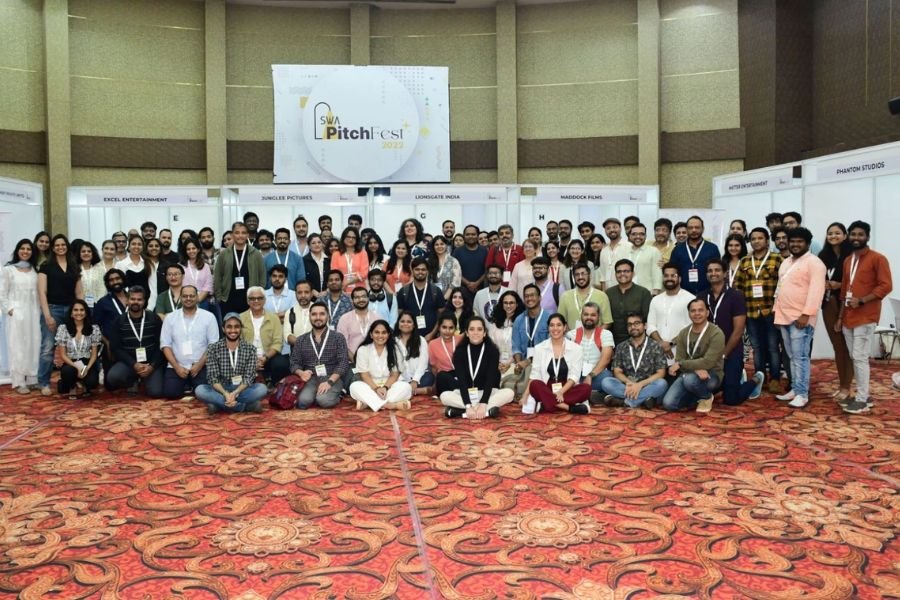 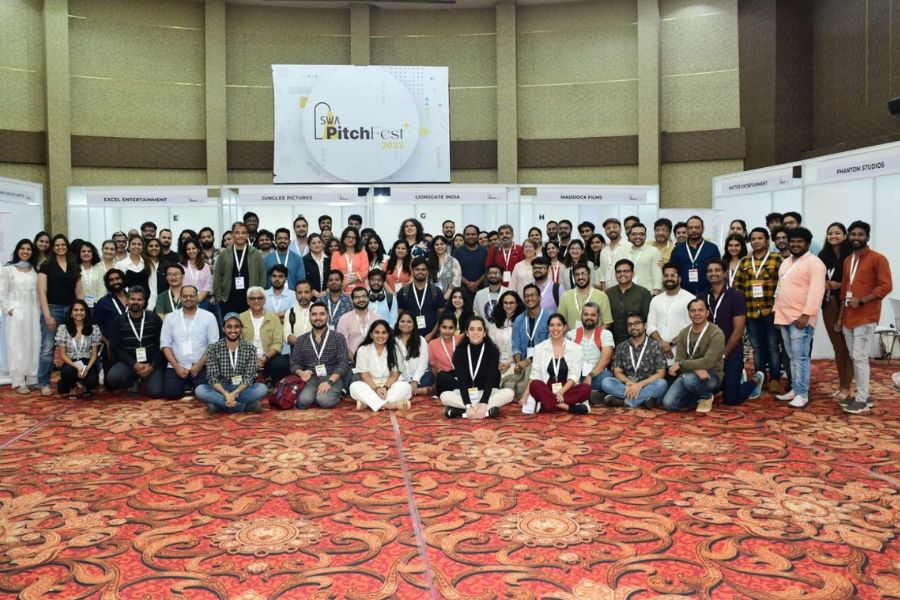 The first ever Pitch Fest was organized by the Screenwriters Association India in Mumbai to provide a platform for aspiring screenwriters to showcase their work.

Mumbai, August 25: SWA – Screenwriters Association successfully conducted their first ever Pitch Fest—a bridge connecting aspiring writers and the best producers and studios in the Indian Entertainment Industry. The event took place at the Celebrations Club, Lokhandwala. Esteemed producers, talent agents, and broadcasters came down to celebrate storytelling at its best.

“It was a PITCH MELA. 25 vetted and selected scripts from 600 scripts were out for pitching, submitted by writers from across India. 20 PRODUCTION HOUSES were present at a single venue. Organized by SWA, it was a unique event, a new initiative. Everyone was happy,” says Robin Bhatt, President, Screenwriters Association.

SWA announced its first-ever Script Lab for feature films in February 2022. SWA’s call to entry received more than 600 scripts from all over India. After a strenuous shortlisting process, the jury arrived at the best 60 entries, further narrowing down to 30 and then to the ultimate 6 winning scripts.

These 6 scripts were mentored by 6 writers/directors of repute. The mentors for the SWA Script Lab 2022 were Abhishek Chaubey, Alankrita Srivastava, Shakun Batra, Smita Singh Khan, Sudeep Sharma, and Vikramaditya Motwane.

Soon after the conclusion of the Script Lab, the first ever PITCH FEST was jointly put together by the SWA Events Sub Committee and Education Sub Committee on the 18th of August 2022 at the Celebrations Sports Club, Lokhandwala, Andheri West, Mumbai. The process of the SWA PitchFest was twofold. The first part involved the selection of the top 25 scripts from the 60 shortlisted ones from The Script Lab. Subsequently, twenty top producers, talent managers, and broadcasters were invited to the location for the final part. The invited producers were given their own booths, and the 25 writers were given the opportunity to pitch and narrate their works to the producers one-on-one. SWA also held workshops to assist the participating writers in creating a strong and persuasive pitch.

“SWA has always been committed to creating platforms and conversations for writers that aim to empower them and accelerate their careers at multiple levels. With Pitch Fest & Script Lab, we aimed to identify young writers across India and train them under mentors to polish their skills and their stories, and eventually make them pitch their work to 20 top producers/studios. We are overwhelmed with the response,” added Zaman Habib, General Secretary, Screenwriters Association.

The event was a grand success, with over 500 interactions between the invitees and the 25 writers in a single day.

In keeping with the mission of the SWA to foster a feeling of fraternity, sorority, and unity amongst its members, the Pitch Fest 2022 brought about a beautiful interchange of thoughts and ideas between the stalwarts of the industry and the extremely talented future creators! 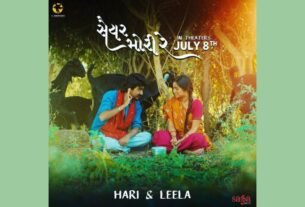 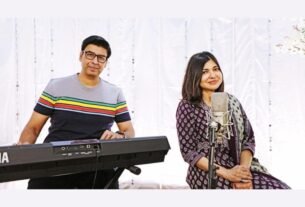