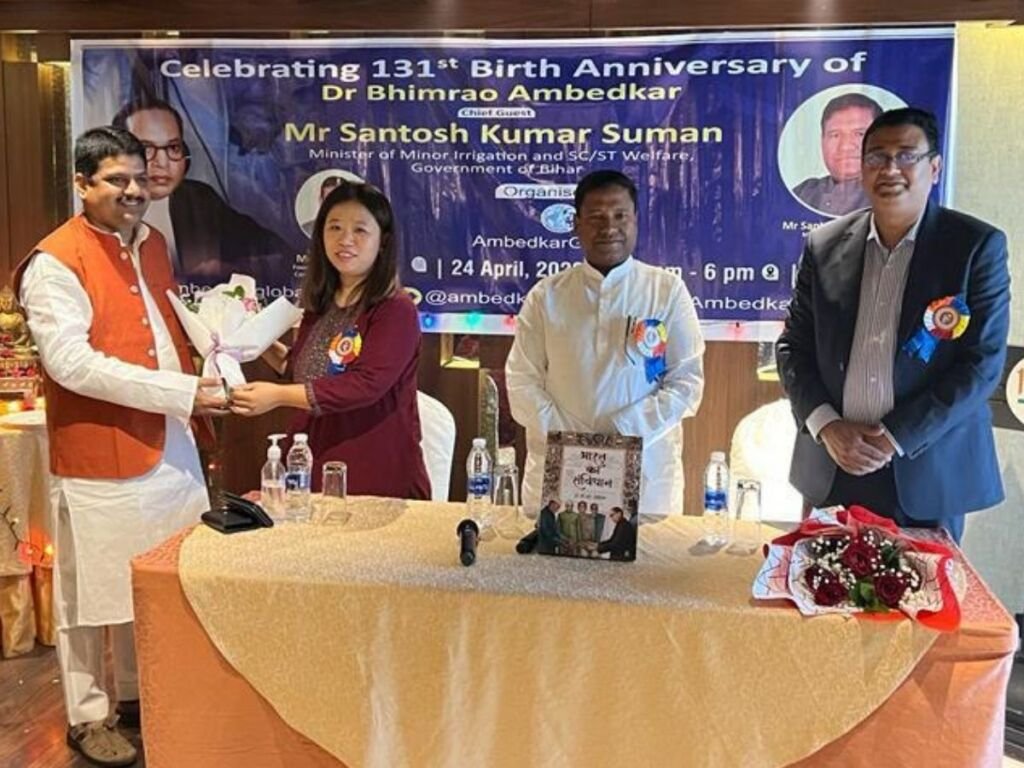 Speaking at the event, Dr Santosh Kumar Suman said, “teachings of Bharat Ratna Dr BR Ambedkar are still relevant and need to be imbibed in our cultural ethos and values to build a peaceful, inclusive and dynamic world order.”

Mr Suman, who addressed the Indian diaspora during a seminar at India Club, Dubai, to commemorate the 131st birth anniversary of Bharat Ratna Dr Bhimrao Ambedkar, said: “Dr Babasaheb Bhimrao Ambedkar’s teachings are still very relevant globally. There is a need for equality for everyone. We are striving to achieve this goal in Bihar. The government of the state and people have to work together to realize the dreams of Baba Saheb.” Mr Suman also appreciated the efforts of Biharis living abroad to contribute to this cause and cited AmbedkarGlobal.com as an example.

Ambedkar Global, an international organization, organized the event. Mr. Ravi Chand, Founder of the organization and a representative of Bihar Foundation, UAE, speaking at the event, acknowledged the contribution of labourers in UAE and the Gulf. He requested the stakeholder, including the Indian consulate in Dubai and the Minister, to get one street in Dubai under Dr Ambedkar’s name. He also stressed the need to start a flight between Dubai and Bodh Gaya in Bihar, established as a Buddhist circuit in Bihar. “ Smt Tadu Mamu addressed the attendees and urged everyone to promote Baba Bhemrao’s ideology. There have been many activities happening with Indian communities; especially during Expo 2020 India’s participation was remarkable. She also explained that the Indian Consulate Dubai Helpline is available 24X7 in 7 languages readily available to support Indian citizens in India.

Sri Pradip Sonawane and Somnath Waghmare from the UAE chapter of DICCI, Dalit Indian Chamber of Commerce and industry also attended the event and paid respect to Dr Ambedkar.

At the seminar Uma Shankar Singh, Former Student Leader at JNU, said: “Youths should learn from Dr BR Ambedkar and fight for what is right without any fear.”

Many social leaders from India who are working for the upliftment of society were also felicitated on occasion. Ambedkar Global is an international organization founded by Mr Ravi Chand, a renowned community leader based in Dubai. His efforts to arrange the chartered plane during lockdown to repatriate stranded Indian labourers were appreciated.

It is worth mentioning that the UAE has over 2.7 million Indians working there, out of which over two million are labourers who belong to weaker sections of society from India. “Thoughts of Dr Ambedkar do not belong to one section of society but all. He is an ideal leader for all Indians,” said Ravi Chand. Our vision is to spread awareness worldwide, and we are working towards a curriculum on Ambedkar and an Ambedkar Chair in various Universalities around the globe.

The efforts of Ambedkar Global were appreciated by the Honourable Minister, Consulate General of India, DICCCI and other community leaders present at the function.

Hon. Minister also visited a labour camp in the Sonapur area of Dubai and distributed food packages sponsored by AmbedkarGlobal.com The third former ruler of the Jadeja dynasty of Kachchh, Gujarat dies due to Covid-19 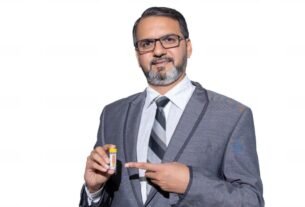