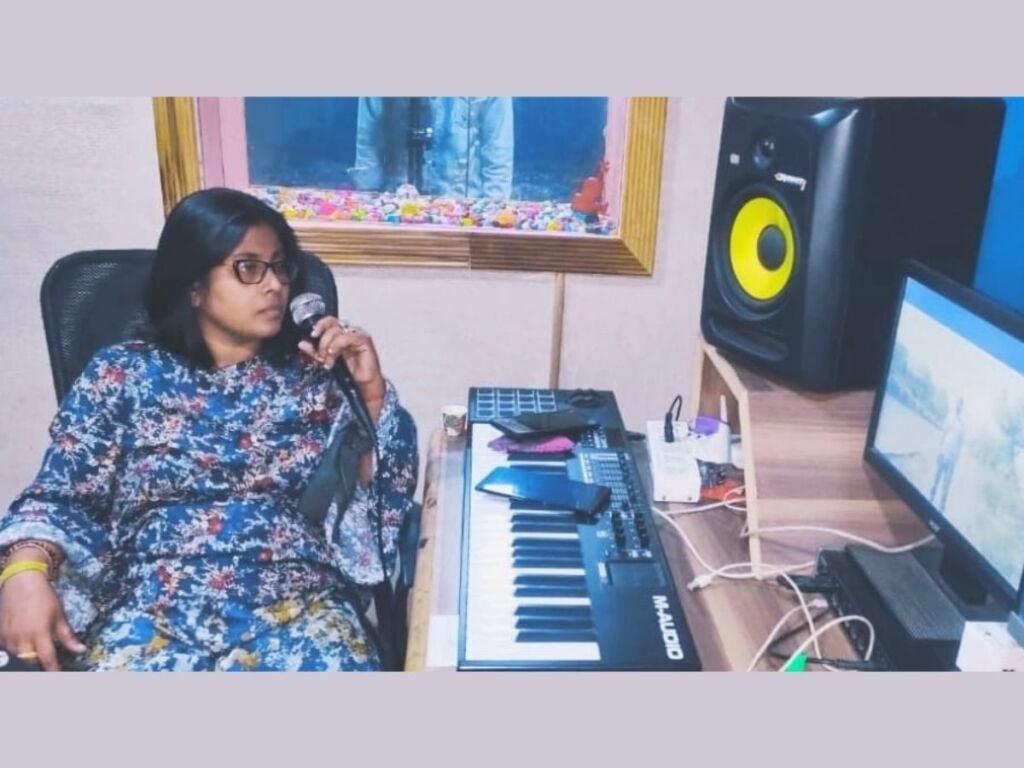 New Delhi (India), March 28: Anindgita Dasgupta, a well-known writer and director in the Bengali and Hindi cinema industries, will make her directorial debut with the Bengali web series ‘Kuch Kuch Film Jaisi’ under the banner of Aam Public Entertainment.

Kuch Kuch Film Jaisi web series, having 14 episodes with a total viewing time of approximately 4.5 hours, revolves around five protagonist characters touching upon some compelling social issues and their remedies through a serious yet entertaining narrative.

The story, script, concept, direction, production, and DOP have been done by Anindgita Dasgupta, and the web series is almost complete with the production work going on in Mumbai and is ready to be aired soon on the OTT and other platforms.

Dasgupta said, “The web series has touched upon various issues such as rape, rapist mentality, schizophrenia, etc., and many remedies. The story and sub-story are entertaining and thought-provoking. The web series is almost completed with production work going on in Mumbai and soon reach the television screens of the audiences.”

Dasgupta, an Arts graduate with an honors degree in Bengali literature, made the Bengali film titled ‘Bandh’ and has gained extensive experience in the Hindi film industry. 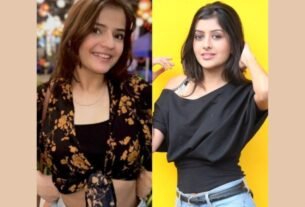 Lahari Shari – The Journey of a Rising Star