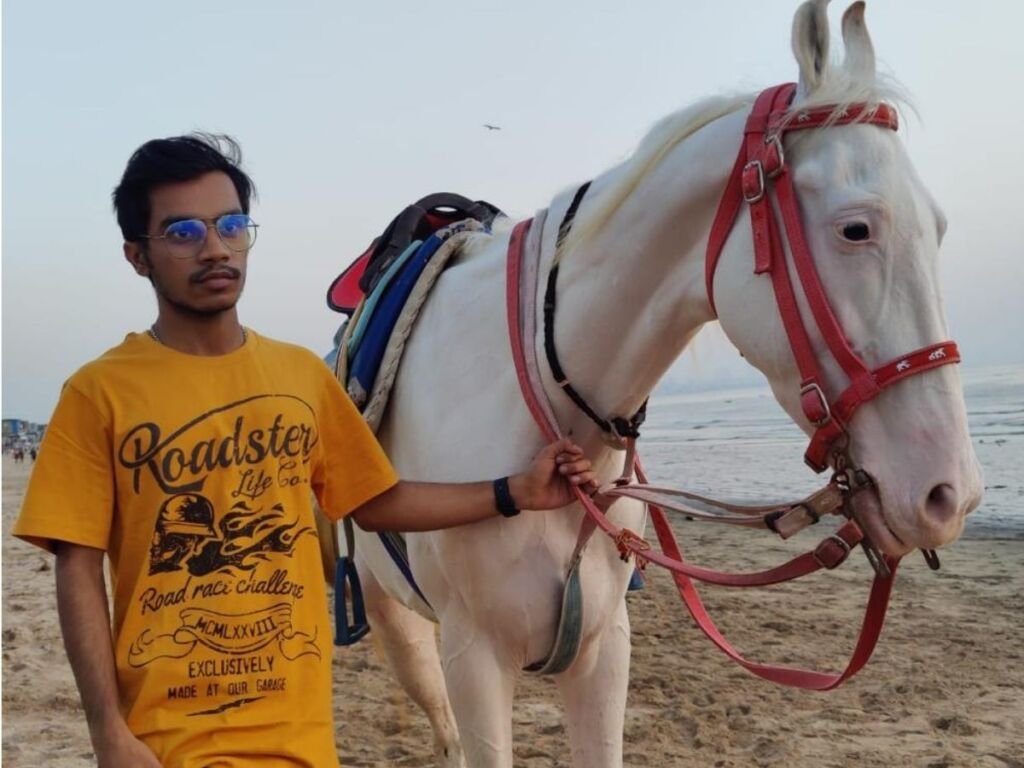 New Delhi (India), March 7: Two romantic music video albums ‘Mubarakaan’ in Punjabi and ‘Kyun Gaye Tum’ in Hindi by a 26-year-old music video director, Akash Yadav are all set to strike the right chords with the music lovers in the country. The music albums, dubbed the Romantic songs of 2022, are set to be released on reputed music labels.

Yadav is one of the few Nepalese music video directors who has made a name for himself in Bollywood with his albums “Mubarakaan” in Punjabi and “Kyun Gaye Tum” in Hindi. He comes from a humble family in Biratnagar in Nepal.

Akash Yadav, Film director said, “I am Nepalese but proud of having my roots in India. I am debuting as a director of two romantic music albums in Hindi and Punjabi. The shooting of these two romantic songs will soon commence in Mumbai, Goa, and some northern parts of the country.”

Hindi song ‘Kyun Gaye Tum’ has been composed and sung by Sajan Patel. This song has been produced by Manish Joshi and Akash Yadav and post-production by Bro Studio. The song will be entirely shot in the beautiful locations of Goa.

The Punjabi song ‘Mubarakaan’ has been sung by singer Bharat from Jammu. This song too has been produced by Manish Joshi and Akash Yadav, post-production by Bro Studio and it will be shot in various locations of Mumbai and Haryana. The shooting will commence towards the end of March or at the beginning of April 2022.

There are about 12 songs that Yadav wants to direct before he can be called a full-fledged film director. “I have a dream of making movies, and I’m working on that dream, even though it’s going slowly but surely.” But for now, I want to direct many more songs with a twist. I also want to make people laugh and give them a message through my songs.

Notably, Akash Yadav has already worked as an associate director for a web series that is about to release on a renowned OTT platform.

“I hope to one day make both my parents and the people of Nepal and India proud. And I am confident that I will be able to entertain people from both countries while fulfilling my aspirations.” Akash stated. 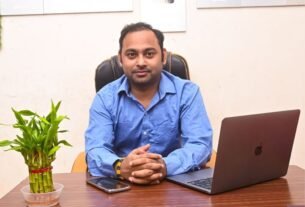