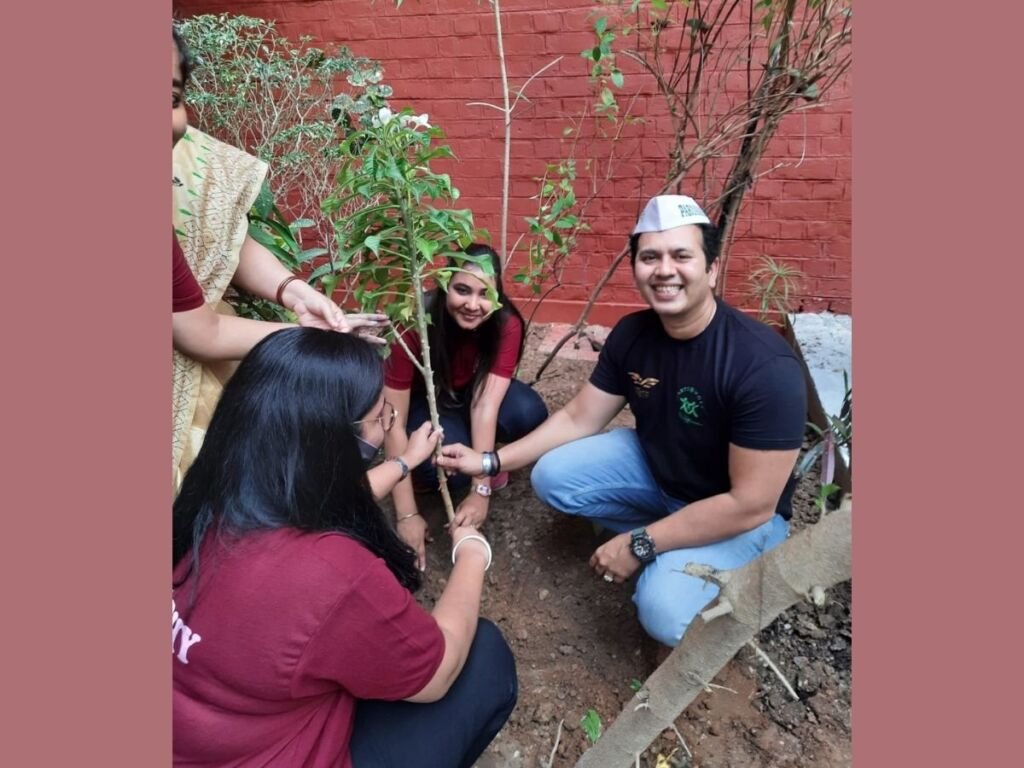 Viral Desai, an ecopreneur environmentalist and author, was invited as the chief guest at the MSU Department of Geography’s ‘Bhoomi Fest.’ Thousands of students from MSU’s numerous departments participated in several exciting inter-university competitions.

Desai addressed a large crowd of students at the MSU in Vadodara and inspired them to join his ‘Satyagraha against pollution’ campaign and become ‘Paryavaran Senani.’ His clarion call was favourably welcomed by the students, with hundreds of them stepping forward to join the effort.

“The youngsters were given in-depth information on how they may contribute their part to environmental conservation as an individual,” Desai said. “I am optimistic that MS University students will carry the torch for my campaign and take concrete actions to protect the environment.”

Head of the Department of Geography, MSU, Dr. Bindu Bhatt, ensured that the students of MSU will become Paryavaran Senani to protect the environment and work diligently towards the climate change issue.

The students of MSU were made to take an oath for environmental protection and became ‘Paryavaran Senani’. Trees were also planted to commemorate the occasion. 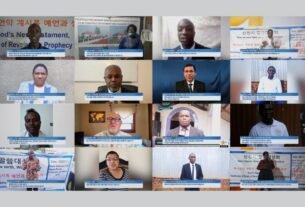 Bible Seminar on What Jesus Told is achieved in Current Times