Kochi (Kerala) [India], May 12: A dedicated and skilled engineer, with several years of experience, Vinod Chacko decided to enter into entrepreneurship after the idle life of a system administrator appeared futile for him and served his purpose no longer.

The insecurities of normal employment and the less exciting life led Chacko to take up a variety of freelancing projects, after 5 years of his employment in various reputed companies as a system administrator.

It did not take Chacko too long to contact the right clients for the services that he was trained for and skilled in, and within a few months of venturing into the world of freelance, he managed to acquire clients from different parts of the globe. He started working with many big brands and influencers.

It was while performing the role of a freelancer, that Vinod Chacko came to an understanding of the difficulties that people would experience when going to the cloud, especially if they lacked the technical know-how or the support system that was needed to do so. Most of the hosting companies, as Chacko found out were selling the same solutions, in different packages or forms, with products being upsold to customers. In effect, such companies appeared to provide customers with short-term solutions to the difficulties that they were faced with, rather than providing them with a long-term permanent solution. It was upon locating this gap in service rendition in the hosting industry that Chacko decided to start an enterprise known as FlexiCloud, a company that offered cloud hosting services at the most affordable rates.

The intention behind Chacko’s decision to start FlexiCloud was to provide companies with flexible and managed cloud hosting services that they could use with convenience all through the year, with various plans, policies, and programs being offered for customers to choose from. Today, any company, situated in any part of the world can join FlexiCloud with cloud pricing plans being offered at a starting price of 500 INR a month.

Chacko has always believed in following his heart and doing things that are right for him.  The rigors of the 9 to 5 began to encroach upon Chacko’s personal space, leading him to bid farewell to his full-time job and take up freelancing with seriousness. It was during his tenure as a freelancer that the thought of founding an enterprise that offered efficient and cost-effective cloud hosting services dawned upon Vinod Chacko. He was excited at the prospect of being able to solve client issues and help companies to establish new horizons for their business ventures while working at a pace that was comfortable for him, and which gave him the flexibility that he needed to do his job to perfection.

Chacko regards himself to be an entrepreneur by destiny, rather than by choice and has worked dedicatedly with an extensive range of web hosting service providers to come up with cloud hosting solutions, that would not only help companies to resolve their hosting problems but which would also allow them to do so for a price that was easy on the pocket. While FlexiCloud was initially aimed at providing shared hosting services only, it today offers managed cloud hosting services as well, whereby, existing and publicly accessible cloud infrastructure is leveraged by the company to host client applications.

His team comprises Anooja Bashir and Naman Modi, who are the CMO and CTO of FlexiCloud respectively. With a corporate experience of 18+ years, Anooja is well connected with multinational organizations and startups that have allowed Anooja to establish strong roots in the global and Indian startup ecosystems. Her expertise has helped Flexicloud in marketing strategies and related activities. Naman Modi is a full-stack developer and development head at FlexiCloud who takes care of IT and related services.

Vinod Chacko is also the co-founder and COO of Ourea, the 360-degree business management consultancy. He controls and monitors the IT operations and functions at Ourea. Ourea supports as well as strategizes the web identity, communication, and branding of numerous web-based and conventional business organizations, with both business to customer (B2C) and business to business (B2B) activities being engaged in on the part of this enterprise, and with the company now catering to more than 1000 clients.

FlexiCloud is an enterprise that takes sufficient pride in ensuring customer satisfaction and does not mind going the extra mile to be able to achieve this. At present, the company intends on becoming a prominent player in the Managed Cloud Hosting industry, which is currently worth billions of dollars. Chacko aims to expand the current business to North American and European markets and the GCC by this year. 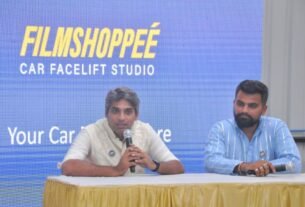 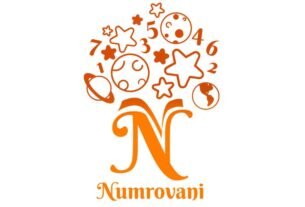 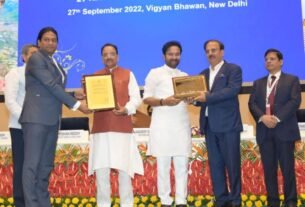