Founder of Simplex Plast was in his earlier days was asked that what was his thought process of having a Rhino in the logo, to which he said that Rhinos are strong and heavy and he wanted to reflect that in his products also.

Following the legacy of over thirty years the founder Mr. Suresh Rathod, along with his two sons, Mr. Vipul Rathod & Mr. Bhavin Rathod, has been working day in and out to give the best quality water tanks to their customers thus ensuring that they deliver what they believe.

Simplex Plast also believes in treating all their valuable distributors like a “One Big Family” & hence they take care of providing the best of their support, guidance, and gratification to each one of them which has definitely built a relationship of trust amongst them.

Simplex has its manufacturing and testing facility at Vasai, near Mumbai in Maharashtra, with dealers spread across the state of Maharashtra &; Gujarat. Over the years Simplex Plast has built an image of providing the best-in-class Rotomoulded products like Water Storage Tanks& Dustbins.

This has been possible by always having an innovative approach to acquiring new technology and implementing process improvements through continuous testing &research.

The varieties of water tanks they offer are:

We believe that humanity, hard work, perseverance & faith are our company’s key principles and it is evident whenever you walk inside Simplex Plast for the first time!

Simplex Plast is on a mission to transform the Plastic Water Tanks Industry, and with our hard work & perseverance, we shall definitely achieve it! 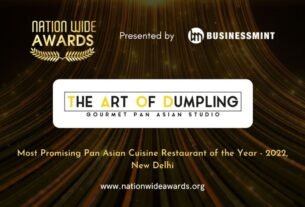 The Art Of Dumpling has bagged the Most Prominent Pan Asian Cuisine Restaurant of the Year- 2022, New Delhi By Business Mint 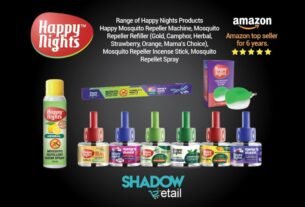 Surat pays tribute to the brave Martyrs of Pulwama