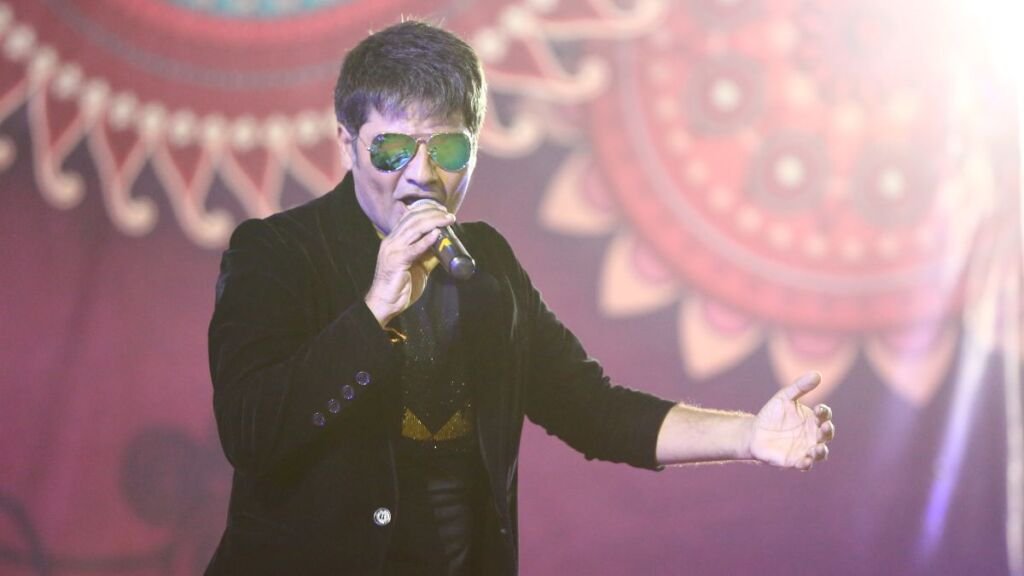 Mumbai(Maharashtra)[India], January 07: Being stuck in the same place is the worst thing that can happen to anyone. Noted Bollywood singer Yatin Sangoi, who has been singing professionally for over three decades, is a constant believer in doing something new all the time.

Having lent his voice to many top hits, Yatin has carved out a special niche for himself in the music industry over the years. A software engineer by profession, Yatin shot into the limelight when he won the popular reality singing show Star Yaar Kalakaar. He won the Antakshari show hosted by actor Anu Kapoor and was the finalist of Saregama and runner-up of Bollywood Ka Boss.

“Doing the same thing, again and again, makes you better at it, but it also means that you are limiting yourself to it. Singing was a passion for me since childhood and I am fortunate to have been able to make it my career. But even in my singing, I have always tried to do new and different things rather than doing the same thing. Performing in different reality singing shows and singing songs of different genres have helped me test my creative limits and expand my repertoire,” said Yatin, who was born and brought up in Mumbai. He is the creator of Gujarati Spiderman Veer Karolio Jalawalo, the most viral video in the Gujarati language, as well as the founder of India’s first-ever iPad band.

Yatin has also expanded his creative streak to new things beyond music and singing. He is the founder of U-Turn and was the brainchild behind the What The Fart competition, the world’s first such competition organized in Surat just before the Covid pandemic. He has also been contributing to social causes, especially creating awareness about the menace of plastic pollution and how the consumption of plastic can be reduced by adopting environment-friendly alternatives. 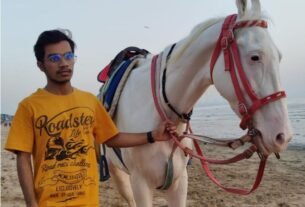