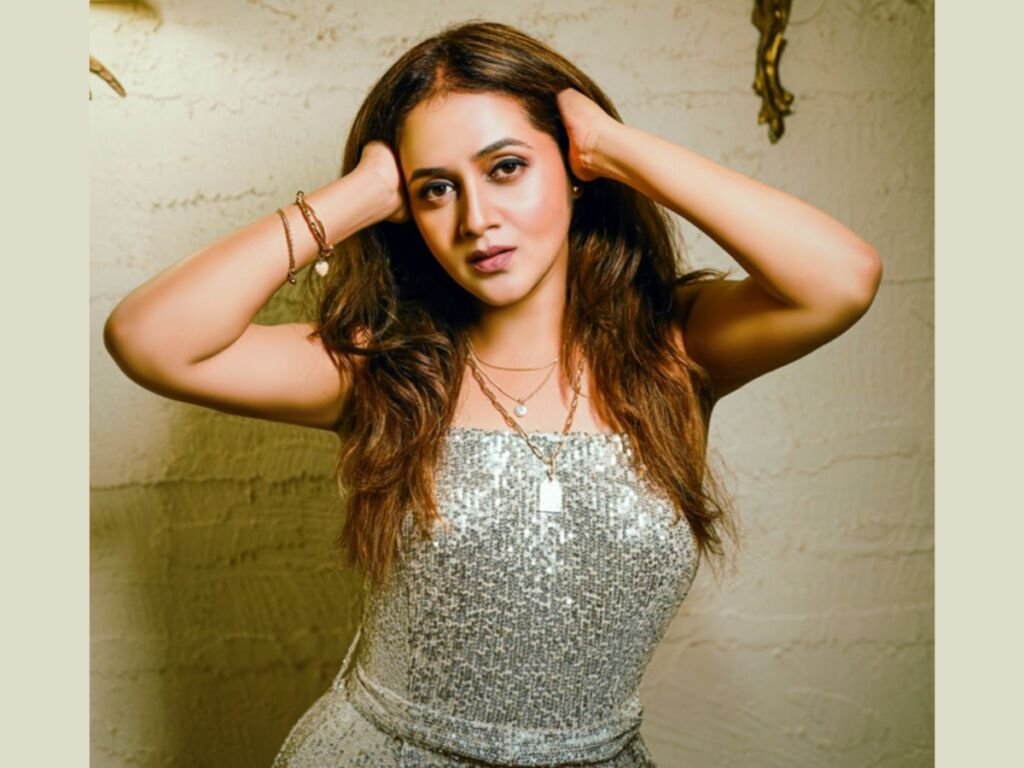 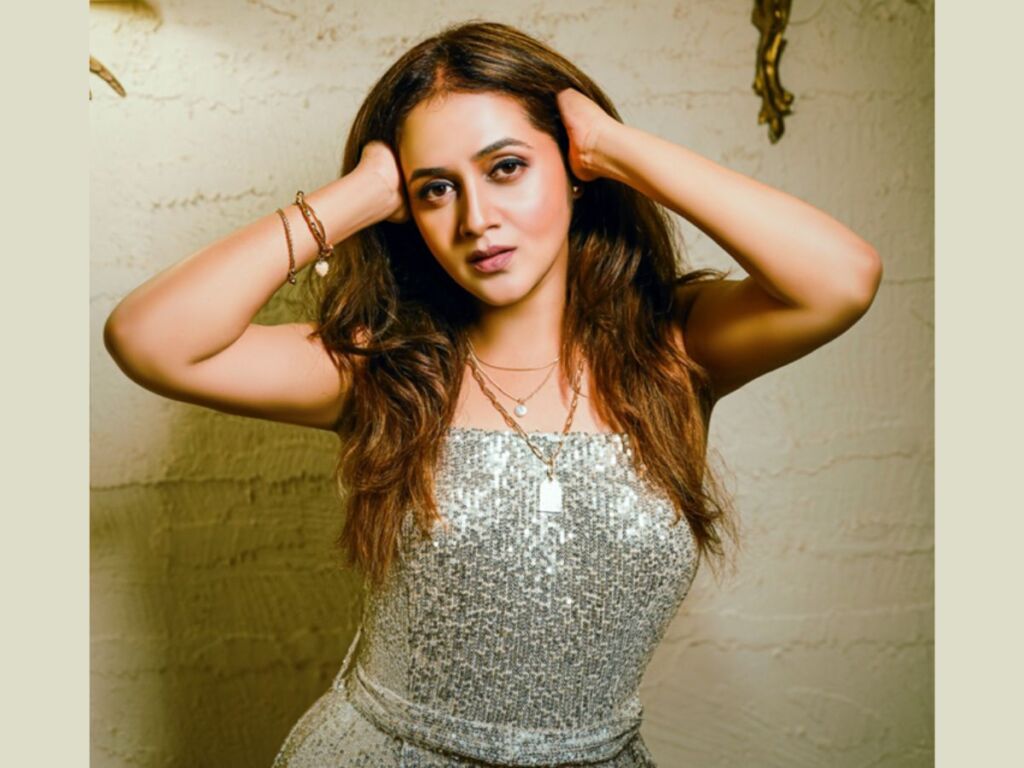 Mumbai (Maharashtra) [India], November 15: Processing grief and finding closure are two of the toughest things one has to ever go through in their lives. And Sooraj Barjatya’s Uunchai celebrates just that. Arguably, the one song in the film’s album that has stayed the most with the audience about this bittersweet film is Savera. Sung by Deepali Sathe along with Javed Ali and Madhubanti Bagchi, this Amit Trivedi number is a winner for bringing back the ability of hope and keeping faith. Walking away with a lion share of the love is Sathe, who is bombarded with texts from strangers who can’t get enough of her song or her voice.

Talking about it, she says, “I am so grateful for the love coming our way. As singers we are constantly hoping that our voice resonates with people in a deep, personal way. With the love for Savera, it feels that my voice has hit home with many. I have to thank the maverick Amit Trivedi for trusting me with such an important track and of course, Mr Sooraj Barjatya for whom music isn’t ornamental to the story. He wants the track to drive home the narrative. It is an honour to work with a legend like him.”

Sathe has previously worked with Amit Trivedi in Shabaash Mithu’s hard hitting number Woh Galiyan as well as Hindustan Meri Jaan, which fared incredibly well. The singer has delivered mammoth hits in the past including Hamari Adhuri Kahani’s Yeh Kaisi Jagah, Ji Huzoori from Ki and Ka, Humpty Sharma Ki Dulhaniya’s Daingad Daingad and Prasthanam’s Dil Dariya amongst others. With Woh Galiyan and now Savera, Sathe is clearly on a high like never before!

The post Deepali Sathe’s Savera from the new Big B film Uunchai is winning love from masses for celebrating hope and light appeared first on Republic News Today. 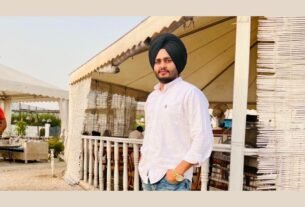 Gazab Media, the Company behind Songs like “Gutt Ch Paranda”, The Most Conversational Songs Of 2022 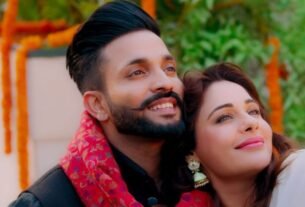