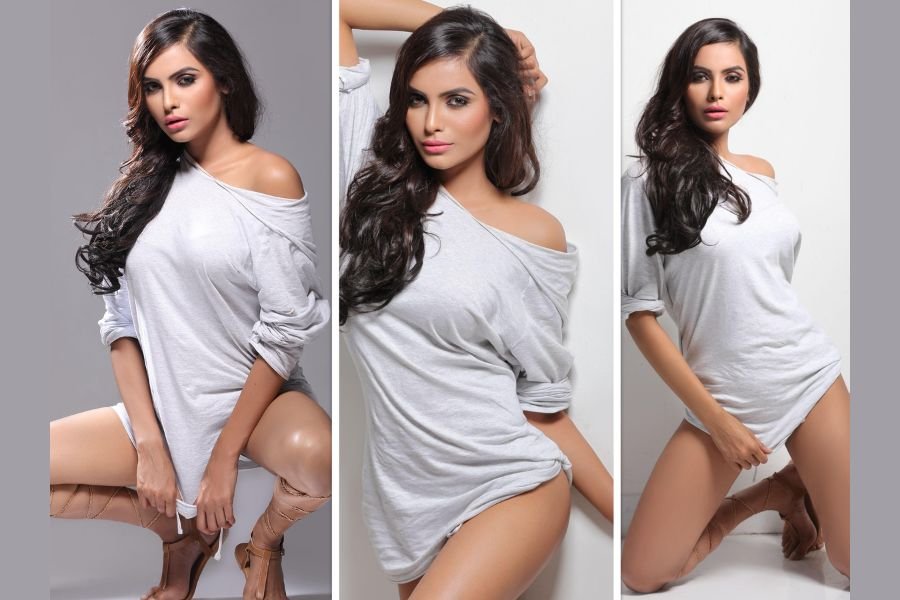 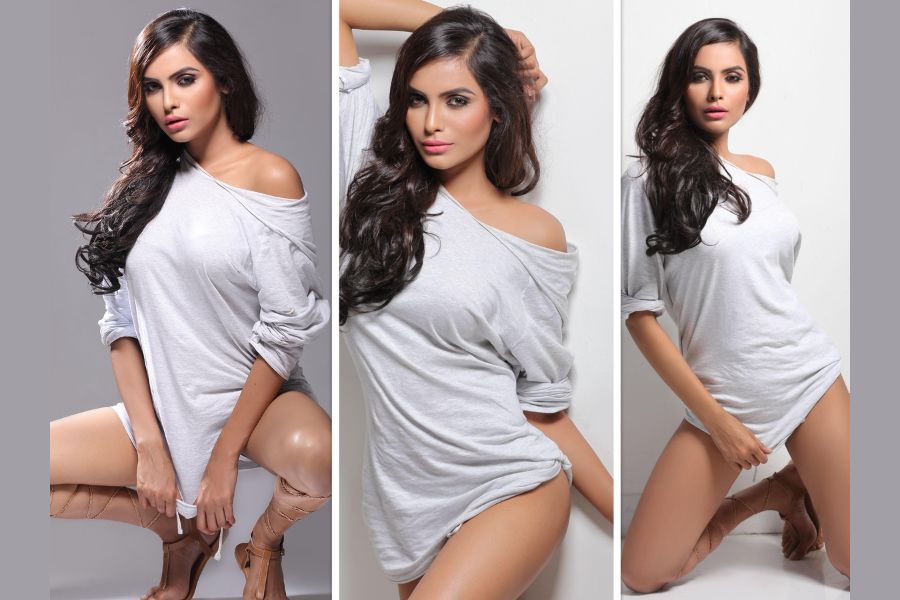 Born in Administrative family I had a strict upbringing but I was encouraged and supported to be creative with whatever my interests were.

November 08: Former Miss India International Ayeesha S Aiman says she would have continued on her path to study Aeronautical Engineering if not for her family who convinced her to give acting a try in the upcoming film “India Lockdown”.

Born in Patna (Bihar) Aiman was pursuing her engineering degree from Indian Institute of Aeronautics where she also topped her Entrance exam CWJC and ranked no.1 in India when she went on to be crowned Miss India International 2015 and made us all proud with her achievements.

Post her win, Aiman said there were many films offers which came her way but she turned all of them down as she never saw herself fit into those characters until she got India Lockdown Directed by National award-winning Director Madhur Bhandarkar.

The Madhur Bhandarkar directorial depicts the “the four parallel stories and the repercussions of the Covid Pandemic on the people of India, and is the first Indian feature film on Covid Pandemic and features Ayeesha as a key role in the film.

Born in Administrative family Ayeesha S Aiman’s grandfather Late Shree Ramnath Prasad was a superintendent of police in Custom and Excise department and Her Father Krishna Prasad is a business man where her Mother Asha Devi is an Additional Public Prosecutor.

Born on 19 September 1996, the 26 years old Ayeesha is a Kathak Dancer and a writer … she said growing up she viewed her keen interest in arts as merely a hobby, not a potential carrier.

“I never came to Mumbai wanting to become an actor, I had acted in school plays but all my hobbies writing and dance were always just hobbies, not a professional outlet. That was my mindset when I was with Miss International; I got protected exposure where I got to be Infront of the camera for some campaigns.

Ayeesha was initially daunted with the prospect of acting but started to get into the groove with time, especially when she started to understand the nuts and bolts of the craft.

Ayeesha Said “Now I like the process of shooting even though I had no idea how it functions when I began. When I was under training, it took me a year  to understand the process. Acting is a skill and you only get better with practice.

Ayeesha’s strong academic background came in handy as Ayeesha approached the prep like a student.

We wish Ayeesha S Aiman all the very best for her acting Carrier as her upcoming debut film “India Lockdown” is scheduled to be released in Hindi on renowned OTT platform.

The post I was initially daunted with the prospect of acting but started to understand the nuts and bolts of the crafts- Says Former Miss India International Ayeesha S Aiman appeared first on Republic News Today. 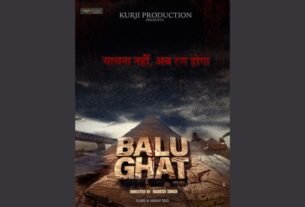 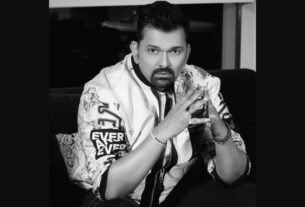 Challenges, Opportunities and the Future of Cinema- In Conversation with Filmmaker Extraordinaire, Gaurang Doshi Krishna Singh Thakur – gearing up for his next song release, the “Superstar Peg”