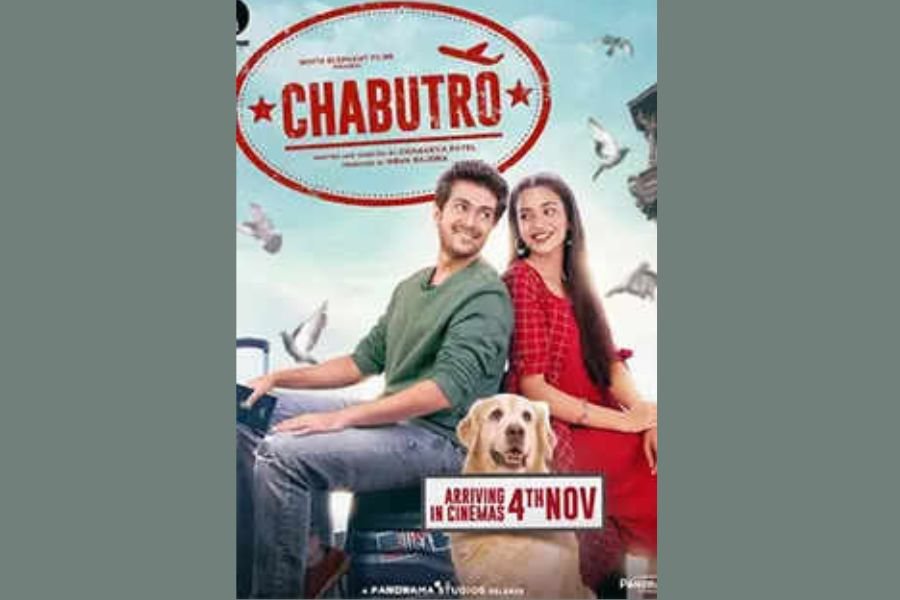 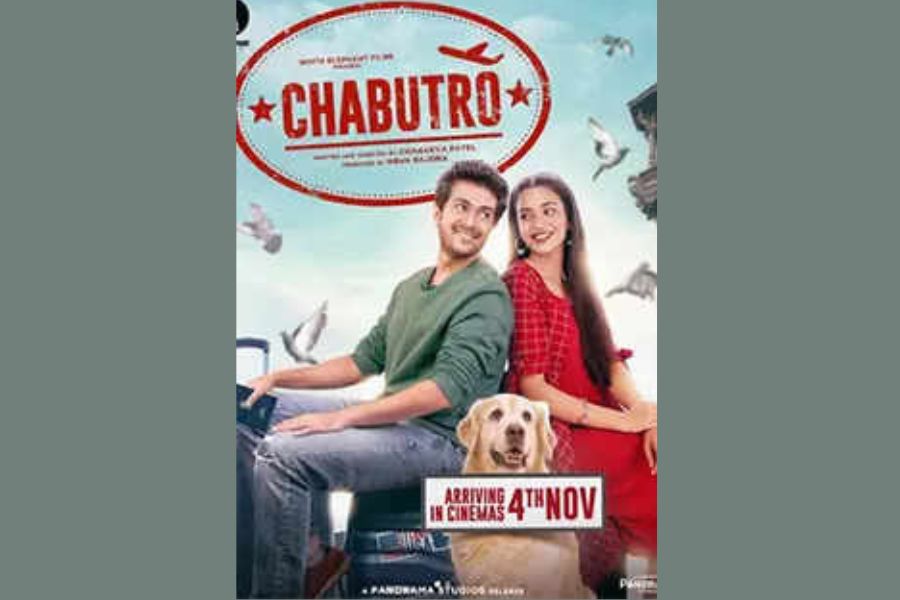 November 08: An excellent family film! From the first scene it grabs the attention of the audience through its magical cinematography and that magic remains continued till the last scene. The beauty of Chicago and Ahmedabad Heritage is brilliantly captured and hence the film looks so eye pleasing from beginning to end. Raunaq Kamdar and Anjali Barot (Scam 1992 fame) have acted remarkably well and holds the charm. Both of them look so real (natural) and their chemistry on screen is mesmerizing. Raunaq has already made a fine impression in audience’s hearts via few of his last successful films; and here too he has given his best. Anjali Barot shines out with her expressions, acting and natural dialogues delivery. Senior artists like Dharmesh Vyas, Chhaya Vora and Annapurna Shukla have also done a fine and fitting job from their part.

The story of the film is quite simple, but it’s portrayed on the screen in a very attractive and interesting way. The guy works and lives up to his dreams in US Chicago is forced to move back to Ahmedabad because of some VISA Issues. After returning to Ahmedabad, he is observed keen in anticipation to go back to America again because he doesn’t like the life here. His father wants him to join his family business and he has his own visions to achieve. Amid all these he meets with a girl, an architecture student, who is obsessed with an Old Ahmedabad City and has an interest of maintaining the prosperity of rich heritage and culture of the city. Now will there be any crush between two people with different mindsets? Will the boy go back to Chicago? And will the guy join his family business or would peruse his own dreams? Answering all such questions, this film is worth enjoying on a big screen. Story is very relatable & very well written and its execution is magnificent. Direction and Script Writing is highly praiseworthy for the scene sequences which are marvelously crafted and shot. Screenplay is interesting and Cinematography is just WOW; and with that film has become an enormous visual experience which grabs the audience attention. Music is very good, and all the songs sound to blend and fit well with the storyline. Editing is crisp and the film is of just two hours. Dialogues are smartly written and appropriate to the new generation. I liked the film very much and would like to rate it as 5 / 5 (). Simple is beautiful and that’s what it is. Go and enjoy with your full family; even kids would love it as the film also has a cute dog ‘Buddy’!

What I Liked Most? – Annapurna Shukla in the role of a grandmother; very traditional, cute yet modern.

P.S. – The dog ‘Buddy’ in the film utters too and his VO is given by Malhar Thakar. 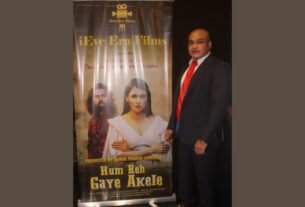