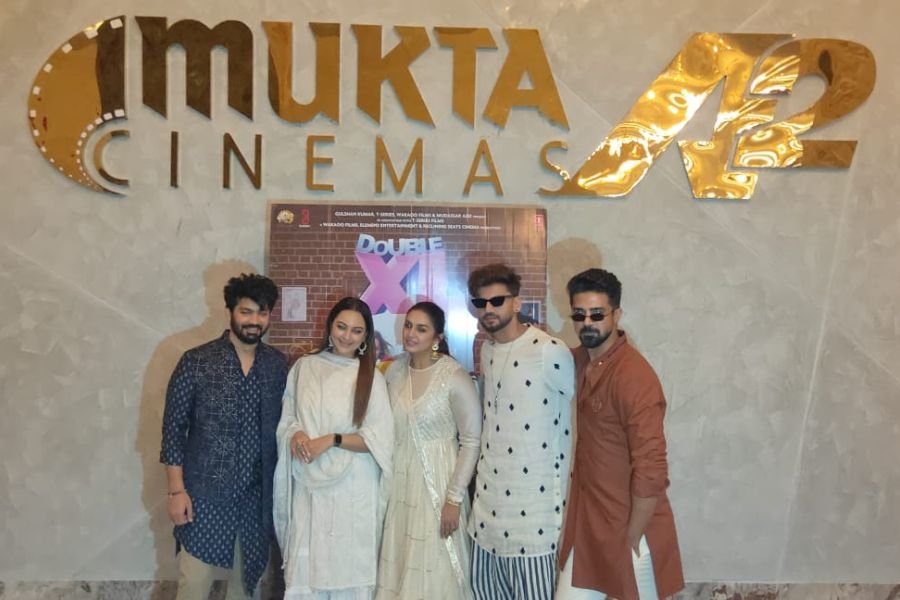 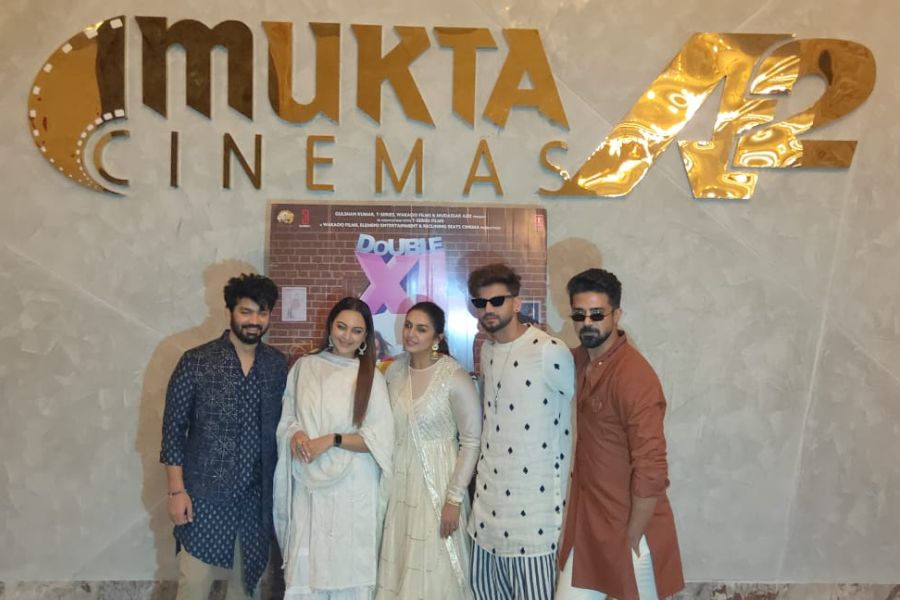 Ahmedabad, October 31: Actors Sonakshi Sinha, Huma Qureshi and the other cast and crew of the movie Double XL, which is slated for release on November 4, visited the newly opened signature luxury Mukta A2 cinemas at The Retail Park in Bopal, Ahmedabad, on Sunday to promote the movie.

The story of Double XL revolves around the lives of two girls who navigate society’s beauty standards and body shaming in pursuit of their dreams and forge an unbreakable friendship. The stars received a grand welcome from a large number of fans and film lovers who were present at the multiplex to catch a glimpse of their favourite stars. The stars happily posed for selfies and pictures with the fans and spent time with them.

Sonakshi is playing the role of Saira Khanna, an aspiring travel writer in Double XL, while Huma is portraying the role of Rajshree Trivedi, who aspires to become a sports presenter in the movie. The movie revolves around their lives as they battle the stigma of being oversized and find their way to succeed. The fun-filled entertainer, but one that also gives a strong message, has been directed by Satrap Ramani. It will release in theatres on November 4.

The Mukta A2 Cinemas multiplex at The Retail Park can accommodate up to 547 guests in luxurious seating with recliners and sofas. It is also equipped with Harkness 3D screens, 2K laser projector & surrounds sound, ensuring the best & immersive movie experience for the audience. 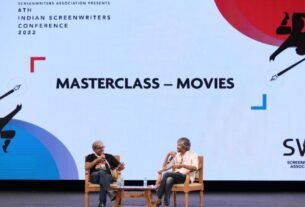 The 6th edition of the Indian Screenwriters Conference concludes successfully 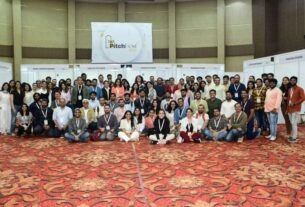