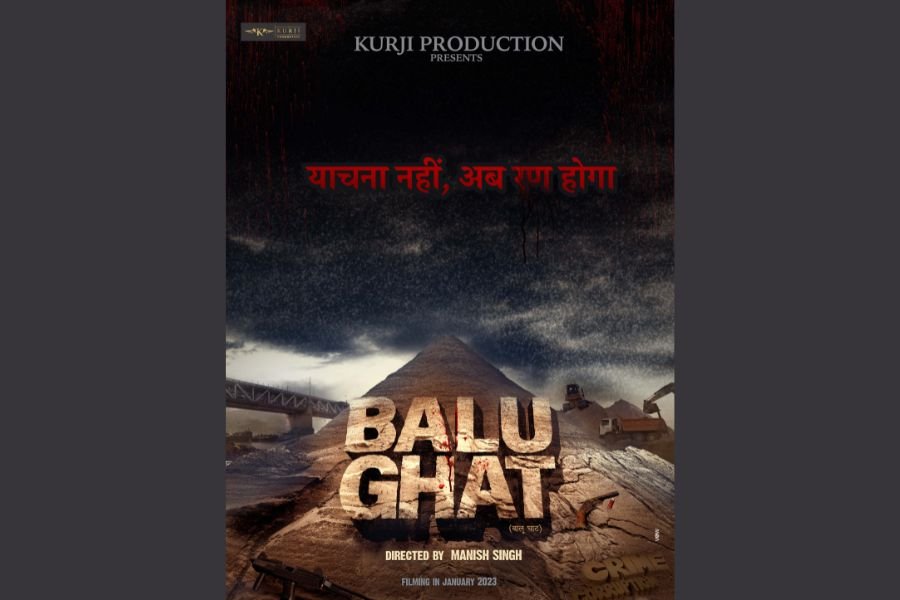 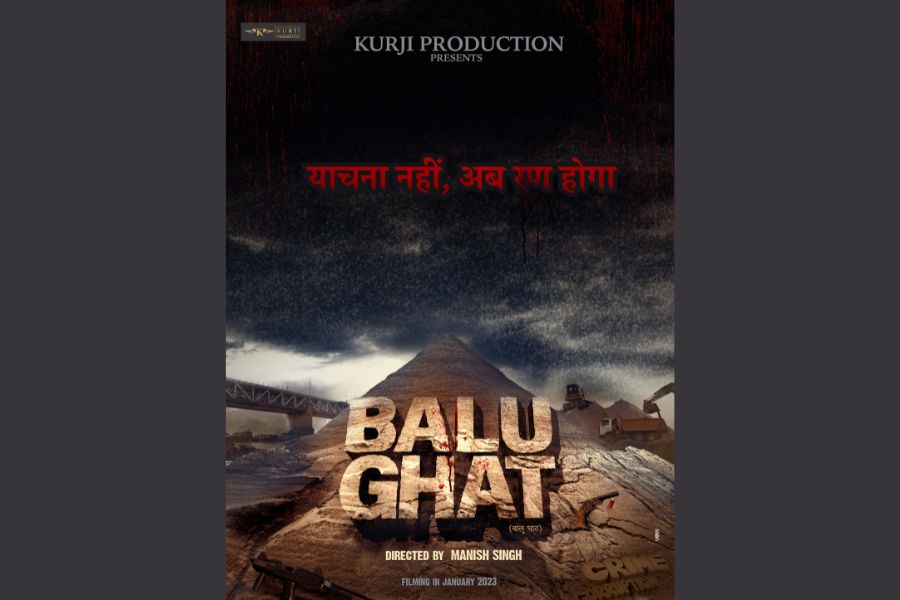 Mumbai , October 20:  After the Directorial debut movie “Varchasva”, the story of the gang war of coal smugglers, Manish Singh’s next directorial venture is the web series “Balu Ghat: Yachna Nahi, Ab Rann Hoga”. The teaser poster of the web series was released today on social media.

Manish Singh has impressed everyone with his directing skills in Bollywood in a very short time. In his film “Varchasva”, many prominent names of Bollywood enacted. Bollywood actors Ravi Kishan, Akshay Oberoi, Tridha Choudhary, Manjari Joshi, Yuvika Chaudhary, Bhagwan Tiwari, Govind Namdeo, Dayashankar Pandey, Neeraj Mishra were starring in the film. The film has received a lot of headlines in the media since its announcement. Produced under the banner of Kurji Productions, Varchasva is produced by Husain Kurji, and the film’s executive producer is Jitendra Kumar Singh. Mukesh Chabbra company had casted the actors for Varchasva. The music was given by the famous composer Sandesh Shandilya, and the writing of the film was done under the leadership of Sanjay Masoom, who is famous in Bollywood for his unique story writing. Apart from this, Rajesh Meera Sharma contributed to the film’s story, and Ajay Pal contributed to the screenplay. The film’s cinematographer is Mr. Kant Asati. Edited by Sanjay Sankla, who was the editor of superhit films like Dabaang, Prem Ratan Dhan Paayo and Bodyguard.

Manish Singh shared, “Balu Ghat is the story of the sand smuggler of Bihar and Uttar Pradesh. Balu Ghat is being made on a large scale, which includes many prominent names of Bollywood. Further information will be shared soon. Balu Ghat will go on floors in January 2023. 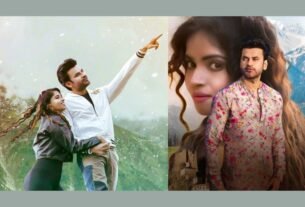 Dr Bollywood to star with Lokesh Kumari, not Jasleen, in music video Javeeda