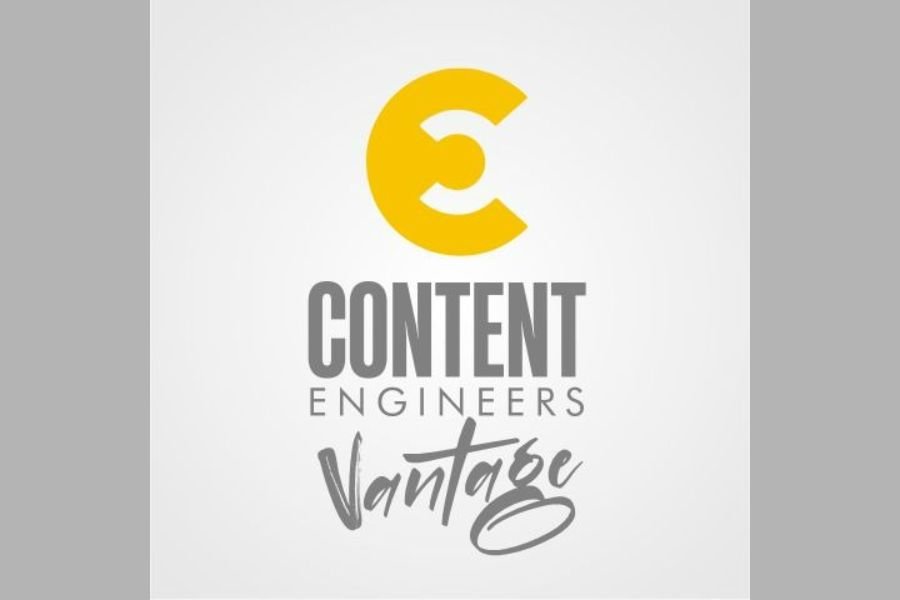 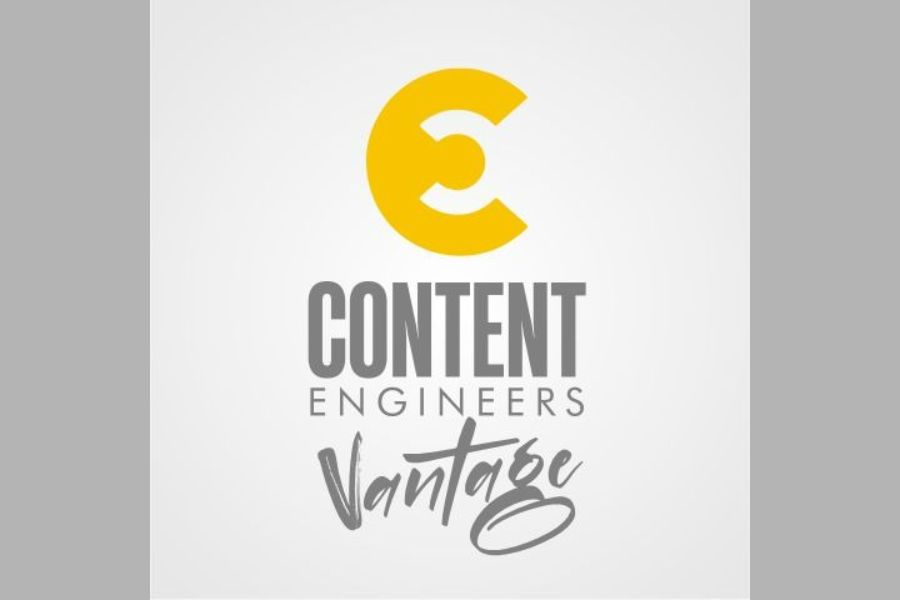 October 20: While it has been proved time and again that content is King, writers in India are still not given the importance they deserve. The recent situation has proved that only stars cannot sell a film, and you definitely need content that speaks for itself. Even then, there is a handful of writers that are being paid and utilized well in the Indian film industry.

The new-age production house Content Engineers has set up a script lab called CE Vantage that consists of writers from all across the country. The young team currently comprises 31 creative minds, some of them being completely new in the industry and brimming with ideas, while some of them are experienced and have worked on a few of the best running shows.

What is also interesting is that while the team has a few professional writers, poets and lyricists, some of them are doctors, engineers, PHDs, MPhil and Dentists from Metros, small towns and the hinterland.

Says Saurabh Varma, Filmmaker and CCO, Content Engineer, “We have realized now more than ever that good content starts from good writing. Whether that comes from a film institute pass out or an engineer, doctor or a day dreaming youth; we want to empower them and create tailor-made content that will be picked up by production studios and OTT platforms.“

Utpaal Acharya, CEO of Content Engineers, says, “We were amazed to see few scripts that came our way from writers who have not been able to sell or even approach good studios with their scripts, in spite of them being so good. This is how the seed of CE Vantage germinated. Our focus would be on content that is edgy, at the same time family friendly and can be relatable in any part of the world.”

“We believe that creativity is something you are born with, and irrespective of the demographics, age or profession, good stories can come from anywhere. We just need to give those stories a chance, and India can be well-placed on the global map of creativity. The idea is to create a cluster of writers on projects which will enhance story telling by using the creative juices of all young and experienced minds. Writers are hungry to tell their stories, and we will give them a platform and a team to grow and nurture each other’s talent. I foresee like the way we watch a Spanish show, ‘money heist’, Spanish people and the people of the world will see our Indian content globally, adds Gibran Noorani, creative head, CE Vantage. 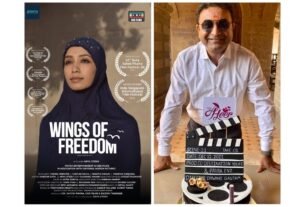 If I weren’t a content creator, I’d probably be working for a dentist, says Laakshi Pathak