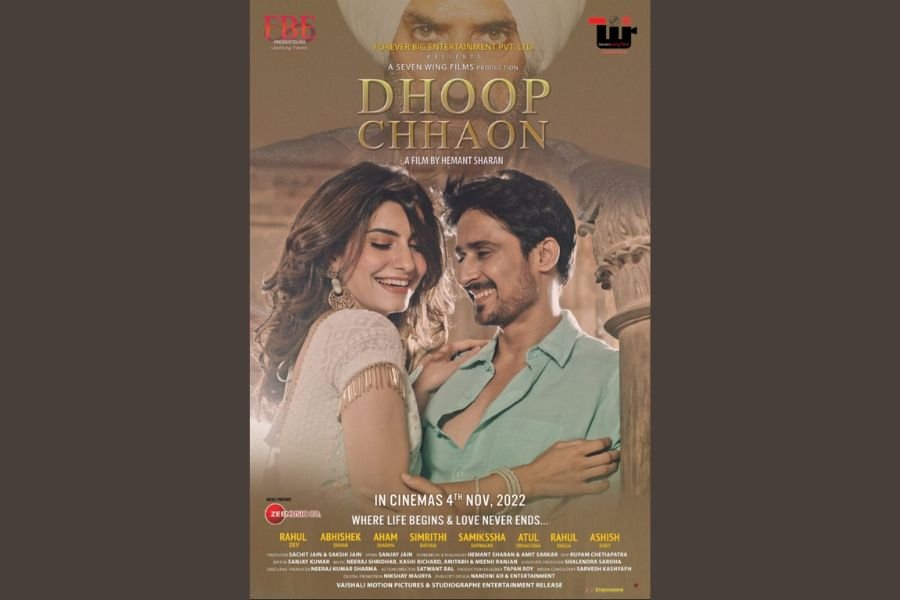 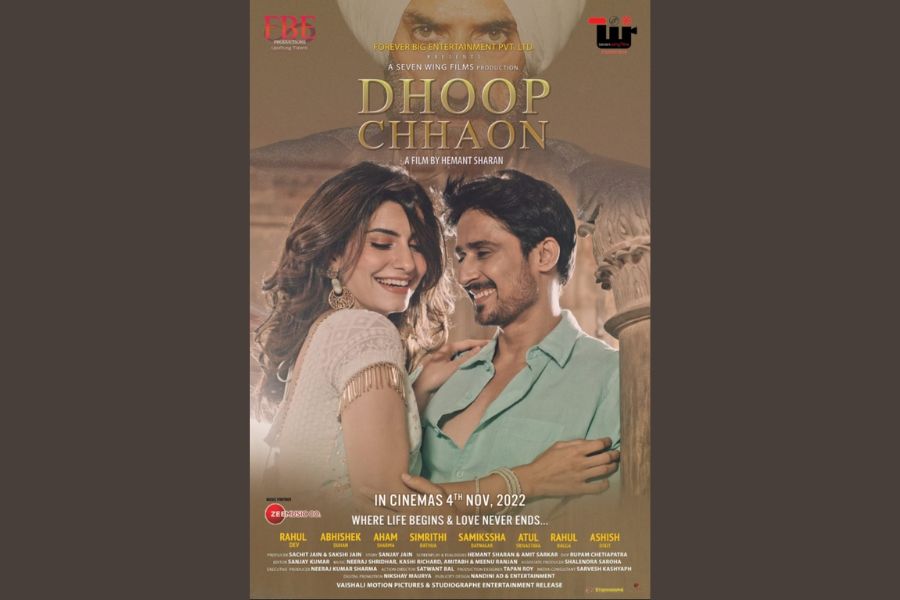 October 18: The next big Bollywood release Dhoop Chhaon, which is set to hit theatres on November 4, is in a lot of discussions these days. The first look of the film had released recently and got an amazing response. It was highly appreciated by the veteran trend pundits of the film industry. The teaser of the film was launched on Monday. The teaser has the essence of an Indian family-oriented film, and all the actors seem to play their parts flawlessly in the teaser. Especially Rahul Dev, who is speculated to be seen in a positive shade in the film, the teaser launch took place at a five-star hotel in Mumbai where Bollywood’s veteran actor Atul Srivastava, Ashish Dixit, producer Sachit Jain and director Hemant Sharan were present. In the media addressal, Atul Srivastava said, ‘this film is very close to my heart, and the Indian audience has always given their love to family films. A family film brings the whole family to the theatre and gives them a chance to bond ‘.Ashish Dixit said,” working with such big and experienced actors was an amazing experience for me; we have learnt many things from them. Every Indian will feel and remember their own family and their story after watching the film”. Director Hemant Sharan described the film as his ambitious project and said that every Indian would feel directly connected to Dhoop Chhaon. This film will remind you of Rajshree Productions films. Producer Sachit Jain has described the songs of the film as the USP of the film. He further said that we have made this film with great love and are planning to release it in a grand manner. The film will be released simultaneously across India on 4th November. 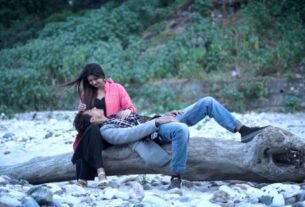 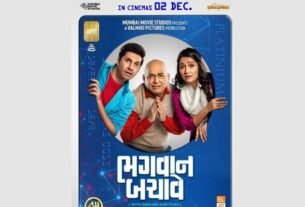