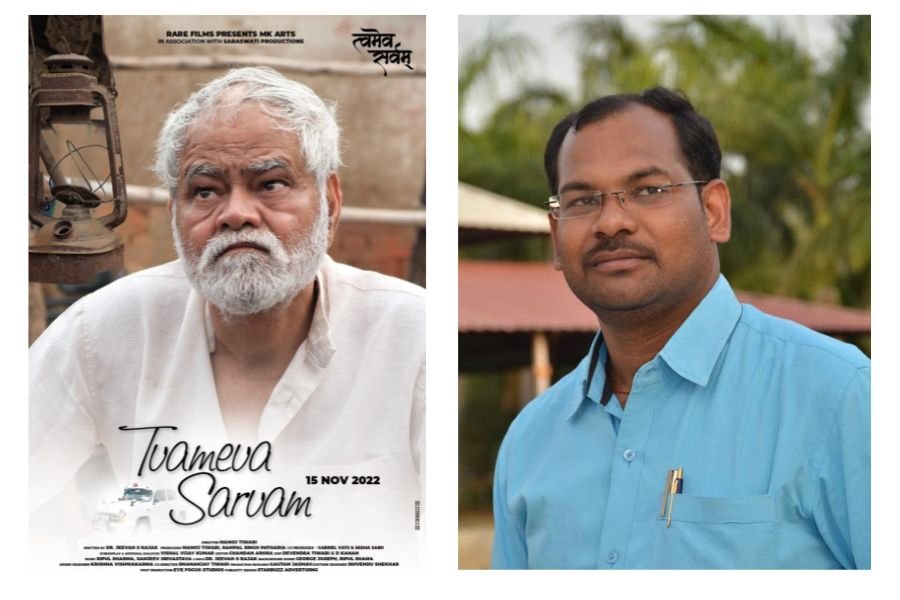 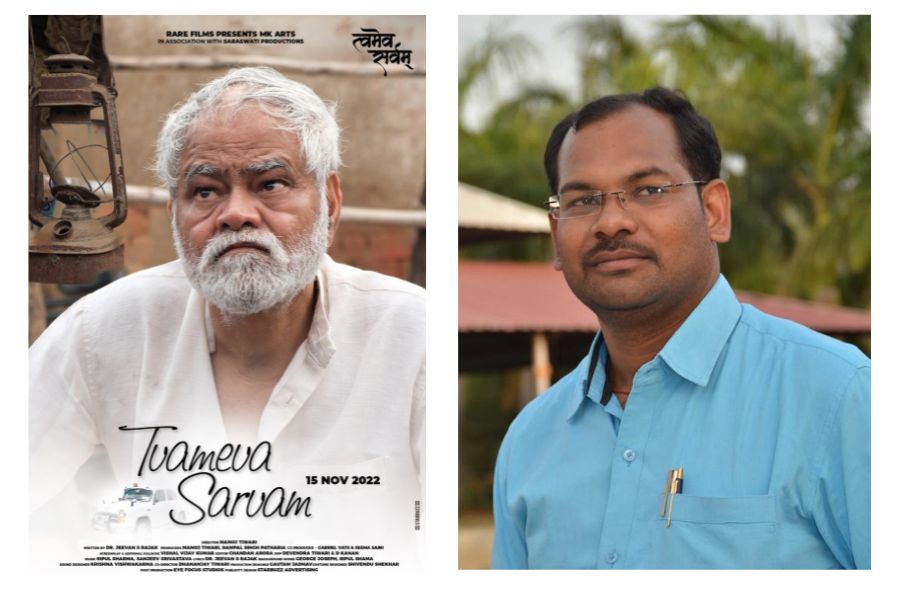 October 8: The audience has always liked the stories in an effective way in a short time through short. The short film Tvameva Sarvam, based on the story of author Dr Jeevan S Rajak, also talks about a real life story effectively. Huh. Actually the story of the film Tvameva Sarvam is the real life story of the writer Dr Jeevan S Rajak from his own life. Born in a middle family, how life is the journey of fulfilling his dream of becoming an administrative officer following his father’s ideals and the principle of hard work

As a father, Moolchand believes that he has the ability to both win his losing child and make the winning child lose. He has put everything at stake from leaving his son, Jeevan, to a medical college, to getting selected in the administrative services through PSC exams. His son Jeevan also does a PhD and holds a doctorate. Moolchad stands like a rock behind his son’s difficulties and challenges. Seema Saini, Gabriel Vats and directed by Manoj Tiwari, this 35-minute film is about the fulfillment of a father’s dream which his son fulfills.

Author Dr. Jeevan S. Rajak says, “We were seven younger siblings and our father inspired all of us from the very beginning towards the big goal of our life. His ideals have always inspired me, we always used to say do whatever you want to do, I am with you, this word of his always filled me with enthusiasm. A Great Twist with the Gaming World, Online Gaming Industry expected to be Worth Rs 29000 Crore By 2025 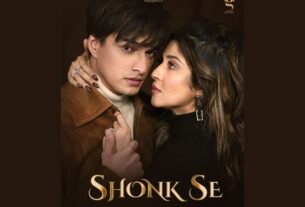 Song Shonk Se teaser is out; presented by Gringo Entertainments depicts a tale of remorse and a broken heart