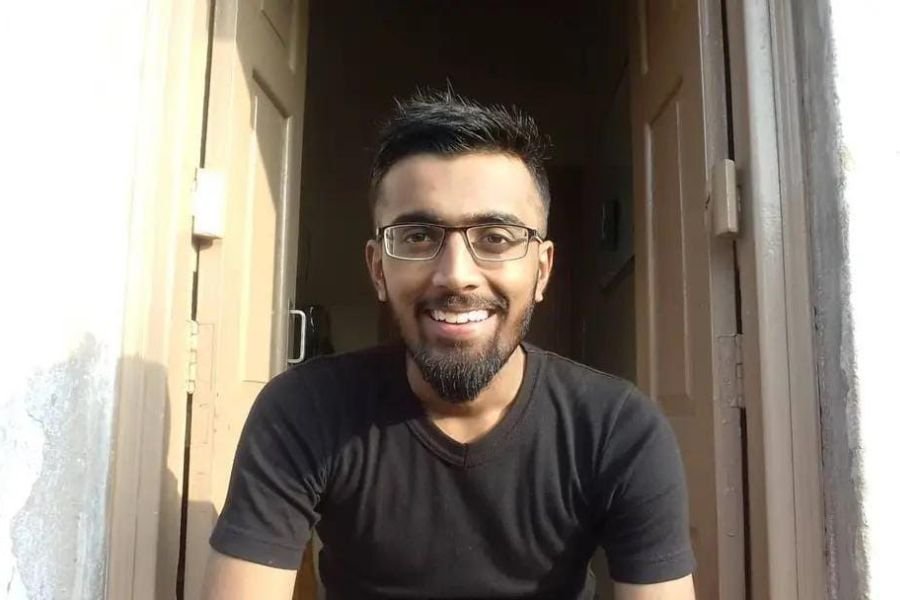 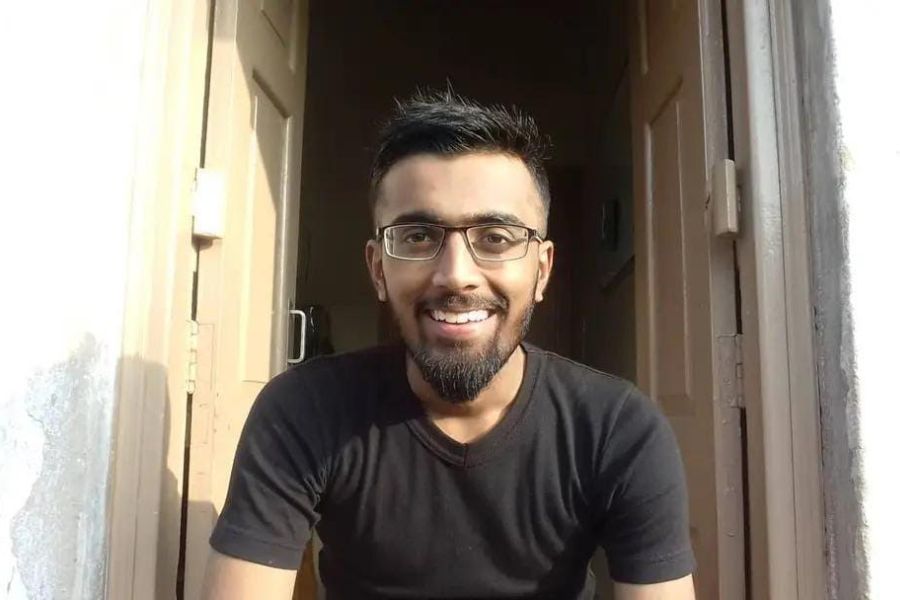 October 7: “Ayush Rathi” is a well-known name among those students who are either preparing for JEE (Mains/Advance) exam Or any other competitive exam to get into some reputed Engineering college. His unique method of teaching has gifted him with immense fame within a short span of time. He came from a Marwadi family and was born and brought up in Kolkata. His full name is Aayush Rathi. He did his schooling at Abhinav Bharati high school in Kolkata itself.

Life took a rough turn when his father suddenly passed away when he was in class 10th. The only support for the family was the business that his father left behind him.

Aayush’s mother, although not highly educated, took everything into her hands and dedicated her whole life to educating his son and making him the best version of himself.

Finally, the day of celebration came when his hard work paid off and helped him to enter into one of the top and most reputed institutions in India, NIT Tiruchirapalli, in 2017.

But destiny had other plans for him. When Aayush Rathi was in class 11th, he uploaded certain educational and tricking videos on YouTube. Over the years, these videos got very popular, and he gained more than 40k subscribers on YouTube.

Since he was also passionate about teaching, he took a firm decision in 2019. In the same year, he dropped out of college in his third year to carry on with his YouTube channel and teaching skills.

His videos, with his own method of learning things in the easiest possible way, are very popular among aspirants of JEE & IIT.

He never faced any struggle while claiming his legacy in the teaching field. He started to rule the internet with his talent in a very short span of time. According to him, it was his passion, and once we have it, it is enough to give the best output in any field. This passion and hard work helped him not to face a pinch of struggle in terms of his career as a YouTuber. Although he had to go through other emotional breakdowns during his early times because of other issues, as a tutor/mentor/Youtuber, he never faced any hardship.

Along with his mother, his backbone is his grandfather, who supported him throughout the journey. As per him, “He is the first to see my video every time I upload one. He motivates me”. He also mentions his Aunty (masi), who supported him emotionally at different times. She is one of his biggest strengths for him.

When asked about other people who have helped him professionally, he mentioned the name, Tushar Khanna. He is his subscriber as well as partner and friend. He is someone whom he got to know via YouTube, but now they are very close friends.

He doesn’t consider others as his competitors. When asked about the same, he said, “Competition is high, but I am a good competitor of myself. So usually, I challenge myself for anything, and ultimately this makes me better than many others.”

Aayush Rathi is not a nerd or teacher. He is very passionate about cricket. He wanted to choose it as a career but didn’t get support. Eventually, he kept it aside just as a hobby. So If not a YouTuber, he might have been a cricketer.

When asked about the journey on YouTube, he said that he was never ashamed of outside people because he was confident enough to face them. But he used to be quiet in front of his family. He kept his channel a secret until it was in front of them as a huge success. He always wanted to become famous first and then tell the family about it, and he certainly made this happen.

When one of his subscribers identified him at a certain airport, Aayush realised that he was quite famous by then. He mentioned this incident with one more when in his second year, senior- junior meeting, one of his juniors recognised him instantly.

Aayush Rathi is now planning to launch more and more videos on other medical, Engineering and competitive examinations. He is planning to expand his wings by launching more courses and helping other people.

There was a point in life when Aayush wanted to leave YouTube, but a miracle happened. The very same day, one of his subscribers commented, “Don’t stop, sir; you must never stop. You’re really helping ” This coincidence motivated him not to quit. This one statement not only helped him during his entire YouTube journey but also gave him a reason not to Quit.

His special qualities are his swiftness and consistency. He is very quick in uploading any video from scratch, and he is very consistent in doing so. He took inspiration from the Technical Guruji channel to do hard work and remain consistent.

One special piece of advice that he wants to give to all the young people out is, ” Do something which has not been done before. Something unique done with utmost passion will get success.” 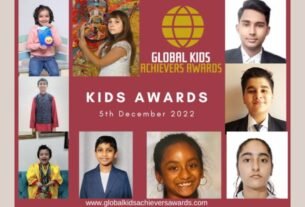 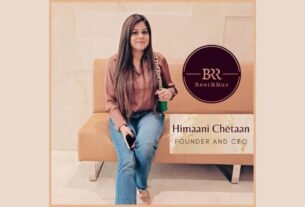 Making each moment grand, and each company a brand 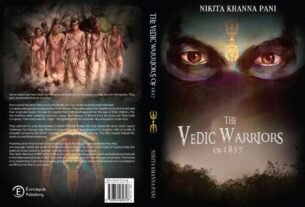