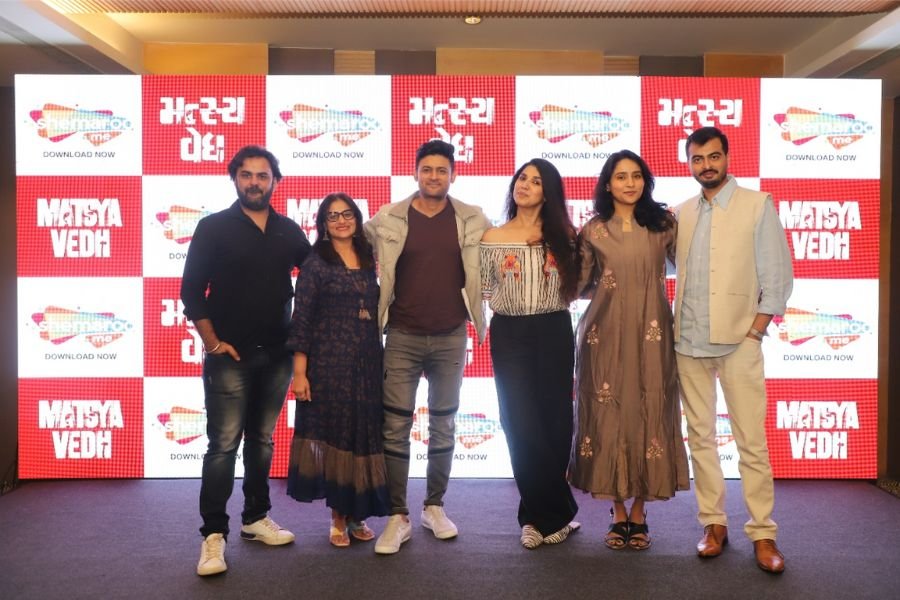 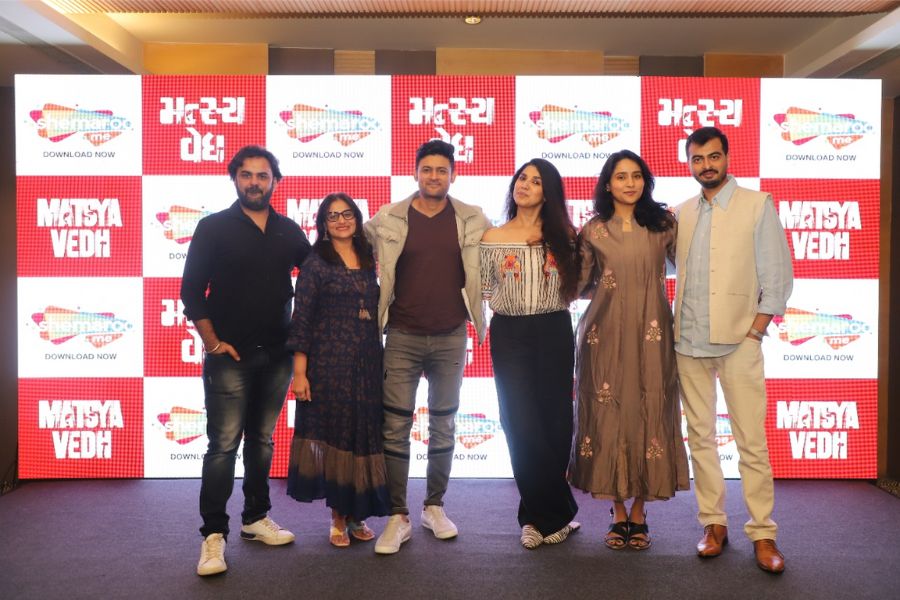 Mumbai , October 6: ShemarooMe, the OTT app from Shemaroo Entertainment brings a new original web series, ‘Matsya Vedh’. This crime thriller marks the on-screen debut of RJ Devaki, a popular radio and theatre personalityin Gujarat and well renowned TV actor, Manav Gohil who is all set to debut with this Gujarati web series after his successful stint in movies, television, and plays.

Matsya Vedh is an out-of-the-box, one-room thriller drama in Gujarati that will keep viewers on the edge of their seats. The story is inspired by the paradox played out during Draupadi’s swayamvar in Mahabharat, whether it was Arjuna who hit the fish’s eye or Krishna who controlled the wind and waves so that Arjuna didn’t miss the target, the series attempts to illustrate a metaphoric take on the story where Devaki who plays the role of a therapist, guides Manav (patient) to plan a perfect murder.

Commenting on his role, actor Manav Gohil, said, “I am excited to make my debut into the Gujarati web series with ‘Matsya Vedh’ and also super happy that ShemarooMe has decided to launch this unique crime thriller for its Gujarati audiences across the world. The genre and style of the web series is very experimental, and I am sure it will create a new benchmark in the Gujarati film industry. In my career, Parth’s character is certainly one of the most challenging roles I have played. I love the way the entire plot of the series unfolds.”

RJ Devaki further added, “I am ecstatic to make my on-screen debut that too sharing screen space with one of the renowned TV actors, Manav Gohil. I was so pumped up to read script as every actor desires to have a chance to experiment with their character and I am lucky that through this role, I got to portray layers of emotions as the story reveals her true character. I have been in search of the right story and right platform to debut in, and with Matsya Vedh on ShemarooMe it was a perfect fit due to its unique and gripping story line on the most entertaining platform in Gujarat.”

Directed by Nirav Barot, who has created a strong foothold in the Gujarati film industry, the web series features Manav Gohil, a renowned TV actor in the lead role along with RJ Devaki who is known as the golden voice of Ahmedabad. The other prominent crew members include Tapan Vyas, one of the most sought-after cinematographers in the Gujarati film and television industry, and award-winning music producer, Divyang Arora. 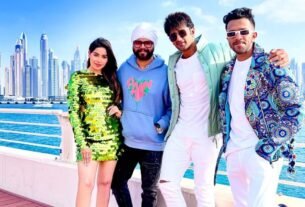 Duo Khushboo Khan, Nishant Malkhani are ready to charm their fans with a lavishly shot music video in Dubai 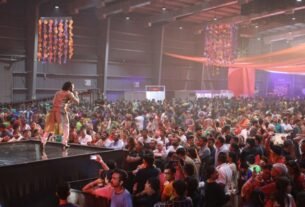