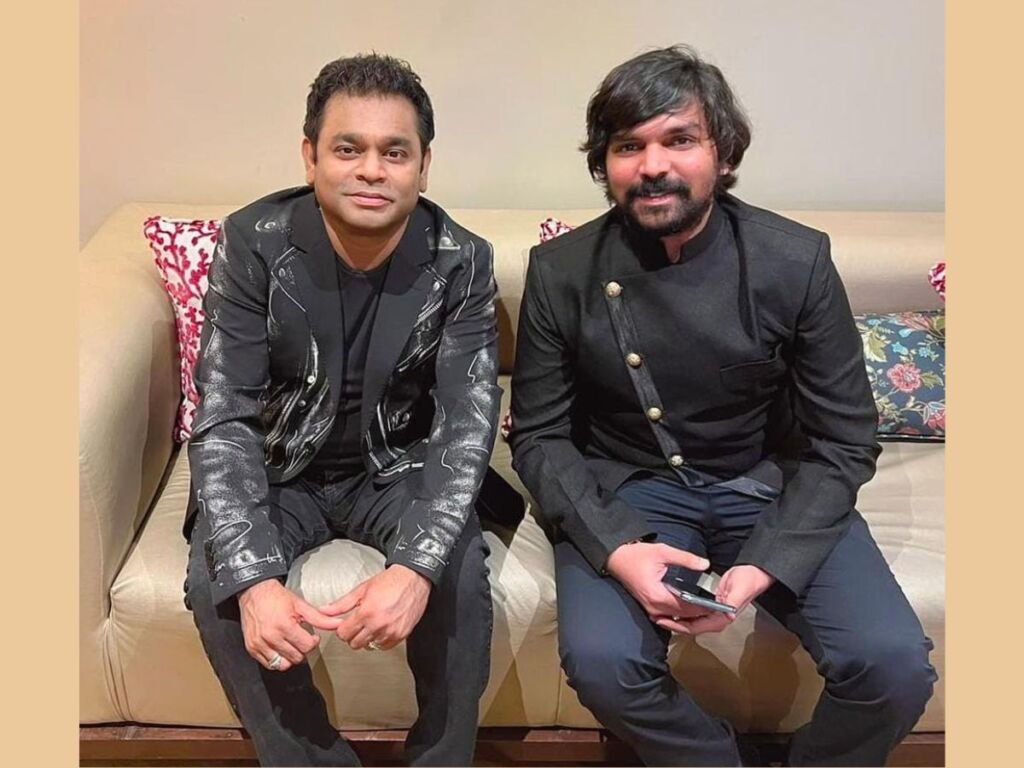 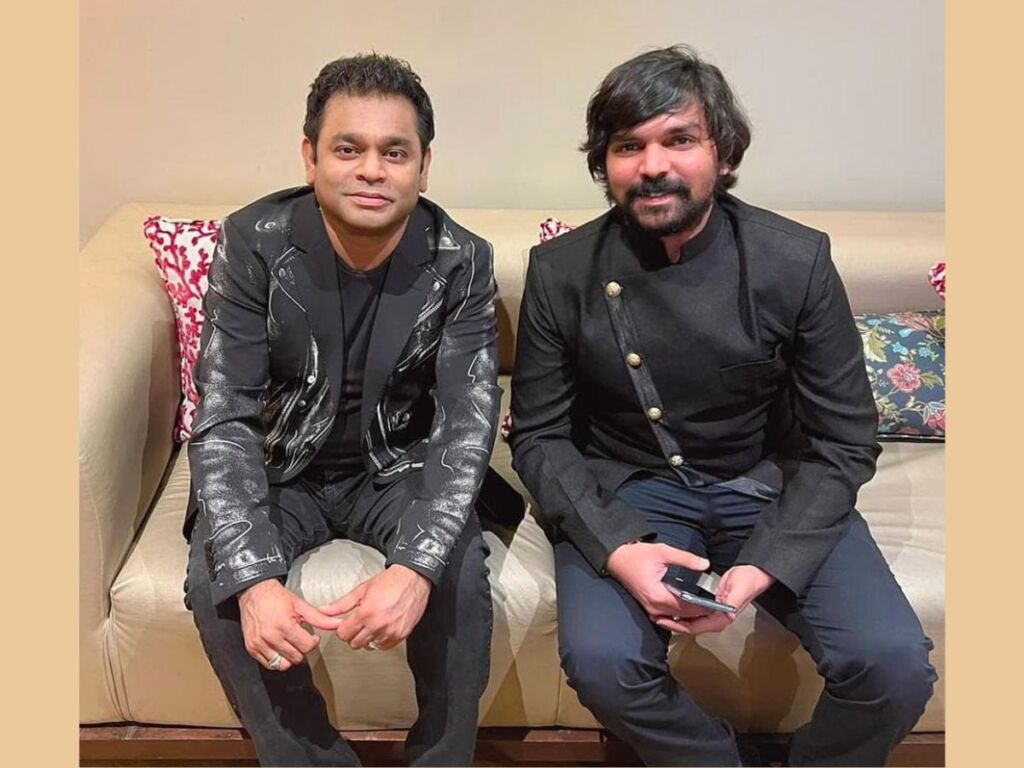 October 1: Hailing from a renowned family of musicians, Sudeep Jaipurwale’s rich heritage of musical background and his talent propelled luminary AR Rahman to get him on board to sing “Devaralan Naach” in Mani Ratnam’s much-awaited magnum opus Ponniyin Selvan 1 (PS-1).

Composed by AR Rahman & Penned by Mehboob, Sudeep describes the song as a ‘distinctive track, something India has never seen or heard before’, he elaborates further saying “The song is musically rich. It has heavy vocal chants that makes your heart thump loudly. The overwhelming crescendo of the song is what makes Devaralan Naach a rare piece of music.

Sudeep’s musical association with AR Rahman commenced in 2017 with a beautiful Tappa song ‘Be Nazaara’ from Sridevi, Akshay Khanna and Nawazzuddin starrer superhit movie MOM. He was nominated as the best Upcoming Playback Singer in Radio Mirchi Music Awards 2018 for the track which trended on all the social media platforms “I’ve been idolizing him ever since I heard music for the very first time. To see myself in his studio working alongside him is something that can only be felt. It is the biggest blessing of my life.  The diversity in his composition and the magic he brings in every tune which looks so effortless is very intriguing. It has a sense of earthiness as well as grandeur and larger-than-life sound’

The singer has lent his voice to multiple chartbuster songs with equally profound singers. He gave his beautiful vocals in the Ranbir Kapoor starrer Shamshera’s song ‘Fitoor’ with Arijit Singh and Neeti Mohan. He designed the Tarana and Sargam for the superhit song ‘Ghar More Pardesiya’ which reached 100 million on youtube. He also sang background song ‘Jao Jao Shyaam’ for Bob Biswas film and Mimi.

When asked about his expectation of the response from the audience, he says “The excitement is palpable. There’s tremendous curiosity to witness, scrutinize, analyze and dissect the path-breaking film & its music Resultantly, the expectations — much like the canvas of the film — are monumental” The audience is appreciating Sudeep’s versatility from a classical song to a big screen commercial song.. “A trained singer can sing any song from any genre” quotes Sudeep. 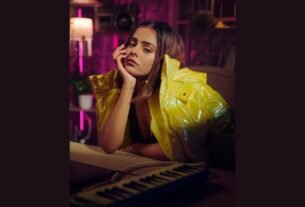 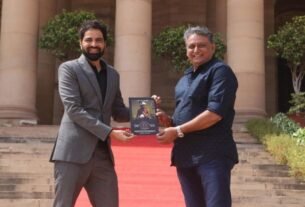 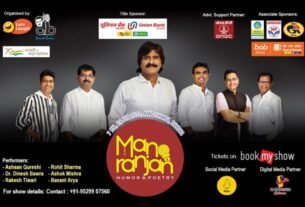