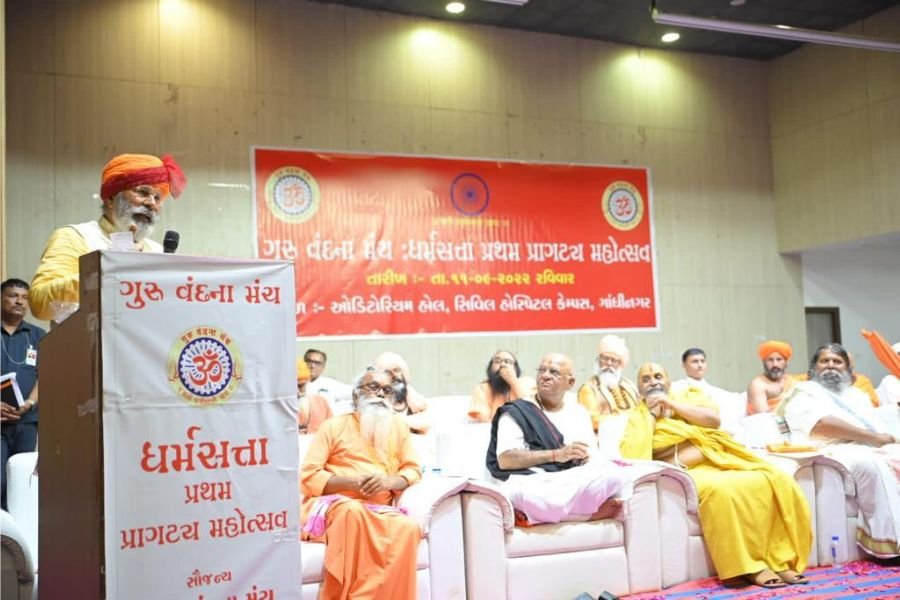 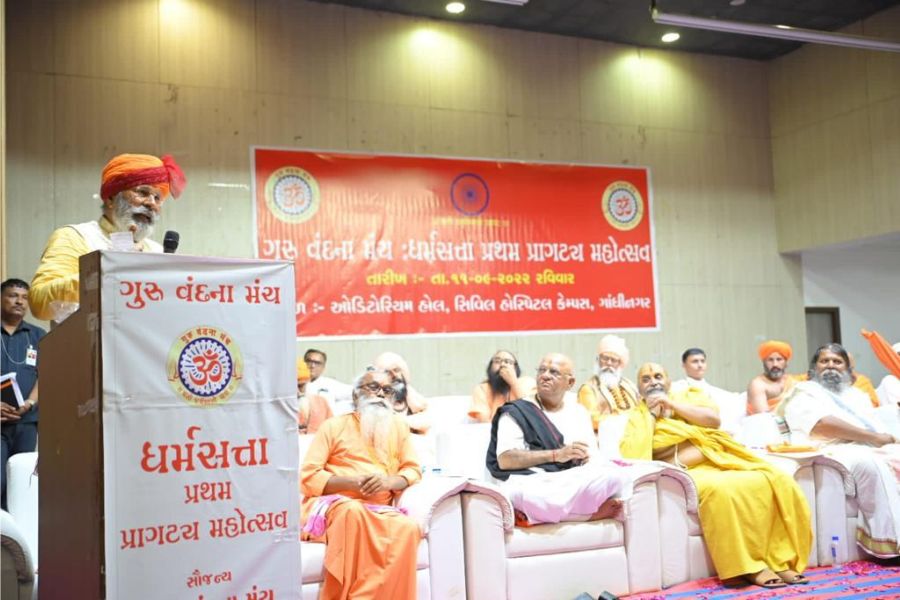 September 12: The one-day session of the very first Brahmarshi meet was organised in the civil hospital campus auditorium in Gandhinagar by Guruvandana Manch on Sunday. Following elaborate talks and discussions, a religious authority parallel to the political authority in Gujarat state was formed. The religious authority will function as per the rule of law under the Constitution.

Shri Sharadbhai Vyas was appointed as the Vice Chairman, Mahant Shri Kasturdas Bapu as Chief Whip, and Swami Shri Nijanandji Maharaj as the President of Shri Vidyat Parishad. The office bearers were sworn in with Vedic rituals. Twenty-two other Dharmacharyas were also sworn into the Dharmacharya council. With this, the religious authority in the state is now at par with the political authority. The religious authority will now focus its complete attention on the 182 assembly seats of Gujarat, which will be considered Guruvandana Manch’s Brahmarshi constituencies. The authority will make efforts to usher in harmony and unity in the diverse Hindu society. Apart from this, it will defeat the attacks on Sanatan Dharma (enteral religion) by religions having their origin in foreign countries. It will also strive to create a brave Hindu society and establish moral values in public life. 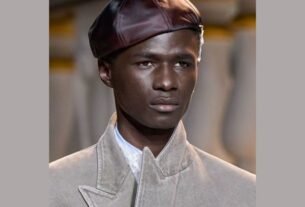 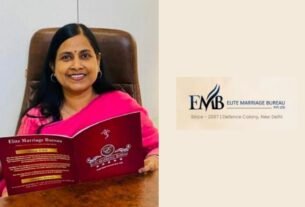 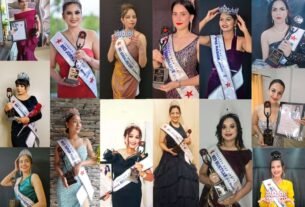