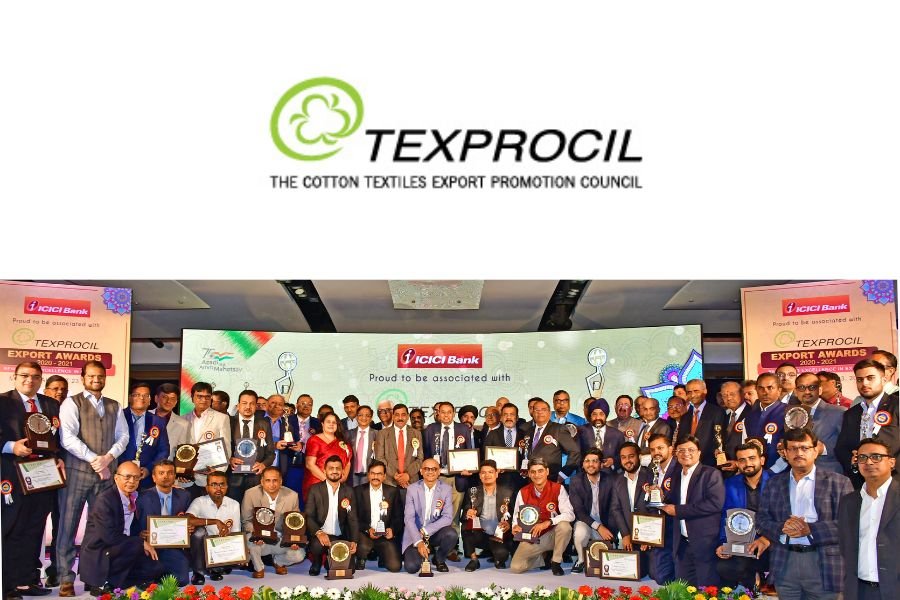 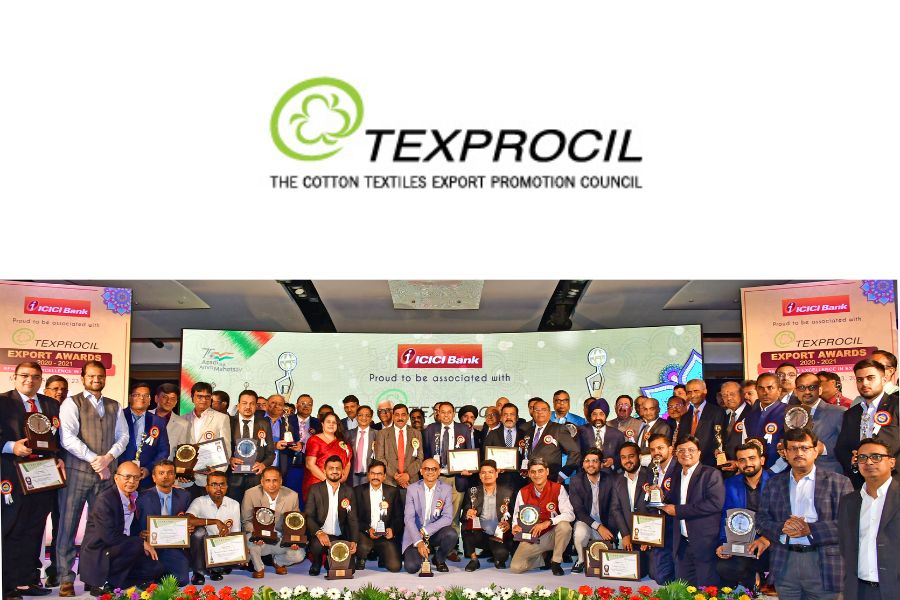 Mumbai, August 26: Shri Upendra Prasad Singh, Textile Secretary, stated that the government is looking at value-added exports like fabrics, made-ups & home textiles as exports of raw materials may not rise further due to increasing local demand.

While felicitating the winners of the TEXPROCIL Export Awards 2020 – 2021 on 23rd August 2022 in Mumbai, he informed that the govt had commissioned the PLI Scheme, MITRA Parks Scheme, and GATI Shakti Scheme, intending to attract investments in the sector, reform infrastructure and address logistic bottlenecks. He also said that focusing on key growth areas like ‘sustainable textiles’, ‘technical textiles’ and ‘natural fibres’, and high-end technology is the success mantra for the future growth of the textile industry.

Shri Manoj Kumar Patodia, Chairman – TEXPROCIL, stated that textile and apparel exports achieved their highest level in 2021 – 2022 with an export turnover of USD 44.4 Billion, growing by 40% over the previous year. During the same period, the export of cotton textiles (including raw cotton) grew by 54%, reaching a level of USD 16.42 Billion. In the next 5 to 7 years, the Indian textile industry could expand in size to USD 250 Billion and achieve exports of USD 100 Billion.

He further added that as far as FTAs are concerned, the industry is already focusing on taking maximum benefits from present FTAs concluded with UAE and Australia, which provides zero-duty access to Indian products in these markets. The conclusion of FTAs with Canada, EU, UK, Israel and GCC countries will give a further impetus and boost trade. The Govt has worked out a Rupee Trade mechanism which will help Indian suppliers in exporting textile products to countries like Russia, Sri Lanka and Iran, he said.

Shri Patodia also highlighted the tie-up between Texprocil and Control Union for traceability as it has recently gained significant traction. It will help companies across the value chain to subscribe to the General Certificate of Conformity program and ensure complete traceability from the finished good to the fibre stage.

The Chairman highlighted issues which, if resolved, could help India attain higher exports. Some of these issues were the import duty on cotton and the prices of Indian cotton, which he felt needed to be regulated as they were higher than international prices. ShriPatodia also spoke about the need to increase the RoDTEP rates in Knitted Fabrics and items under HS 9404, which were, by definition, home textiles but were given lower rates than home textile items. 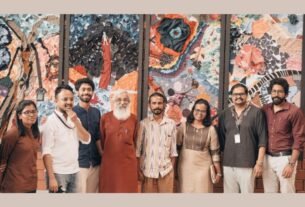 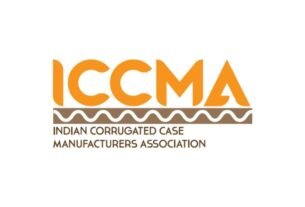