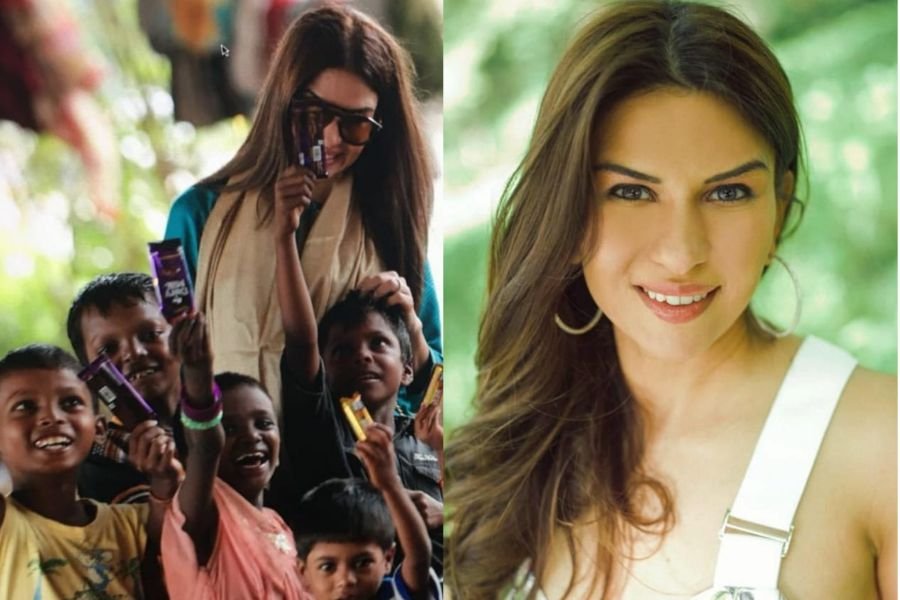 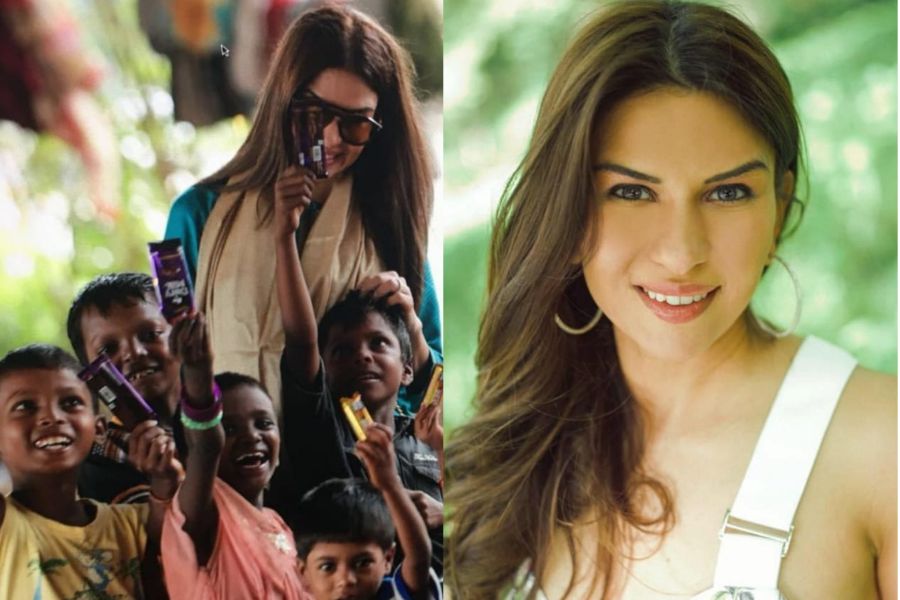 August 13: Why the world must care now?

“Poverty Our Collective Shame in the Age of Abundance” By PARIS KESWANI, Ambassador of Goodwill, Humanitarian Emeritus.

Each time I peruse the pages of such esteemed online finance publications as BLOOMBERG, FORBES, LONDON FINANCIAL TIMES AND WALL STREET JOURNAL, I always run into a magnanimous outline of how many billionaires were added to the runaway computational matrix used to keep the data by these organizations. However, I hardly see the data on the number of newly made homeless, hapless, and impoverished BY the INHUMANE POLICIES and laws in the localities where the said billionaires were counted. As a humble student of history and one with a natural love for the origin of words and other phenomena that may remain inexplicable if we didn’t forage through those dark tunnels of the past ages, I decided to look up the origin of the word poor.

As can be gleaned from the preceding excerpts, the word poor is simply synthetic and introduced at a time when the world had immersed itself into multitudes of resolvable conflicts and, in so doing, created an unfortunate population of war victims made destitute by our refusal to yield and find common grounds for conflict resolution. Should our stubbornness and refusal to compromise become the downfall of our natural sense of generosity?

The most common undeniable factor found in every race, gender, creed, and class is our unhinged access to oxygen which we must breathe to stay alive. I kindly and humbly remind us all that for each iota of breath you take, millions of nostrils receive the same ounce of air but in empty stomachs. With all the trillions of dollars created through the ingenuity of people and the commands of national governments, we should appeal to our innate spirit of generosity and share the excess we have accumulated with those who do not have it.

I kindly leave you with this anecdote of a very wealthy Man, whose name we respectfully conceal, who held an exclusive interview with a famous journalist. The wealthy man spent many hours talking about his possessions, especially his 1100-room mansion, which he was proud of. At the end of the interview, the journalist summoned courage and asked the wealthy Man how many rooms he was going to sleep in that night, bearing in mind that he had 1100 rooms in his mansion. The wealthy man realizing the almost biblical folly found in the opulent display of his acquisitions, became very angry and banned the journalist from ever interviewing him again.

Rather than getting angry at the truth, we should summon the courage of kindness, do charitable works and strive to become a cheerful global humanitarians. We can end hunger and starvation together by our unbridled acts of kindness.

The post We can end hunger and starvation together by our unbridled acts of kindness, says PARIS KESWANI appeared first on Republic News Today.

Smarden – Embedding IoT into the lifestyle 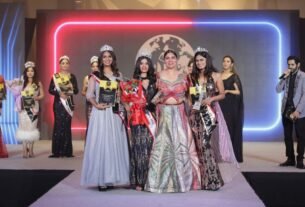