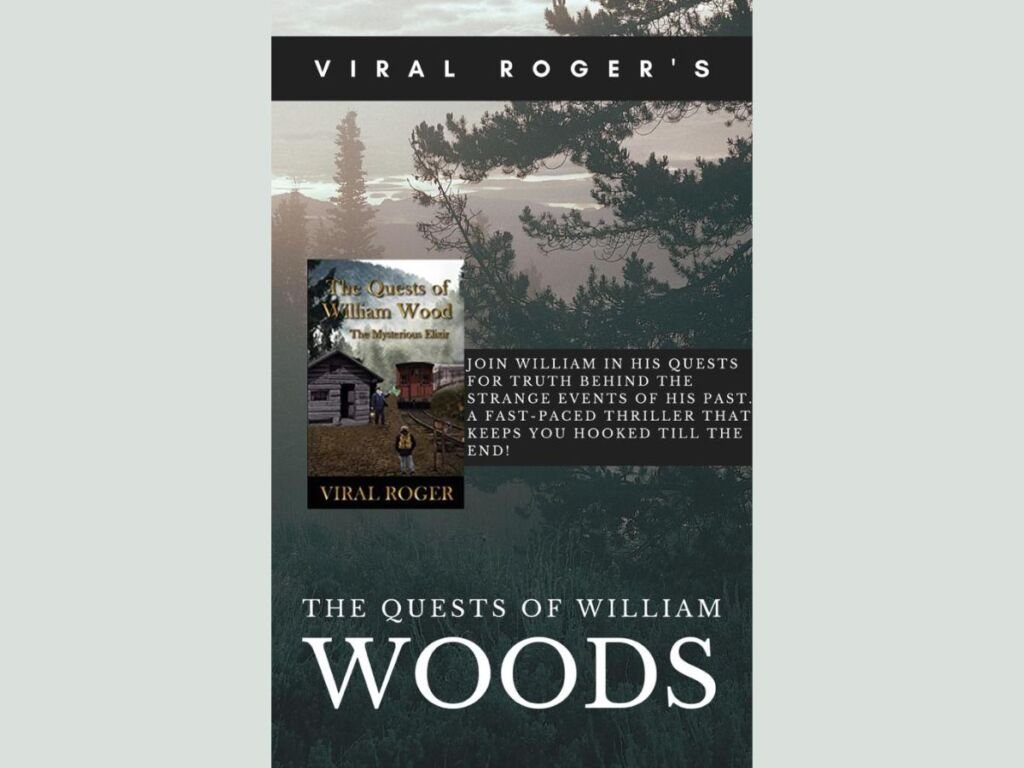 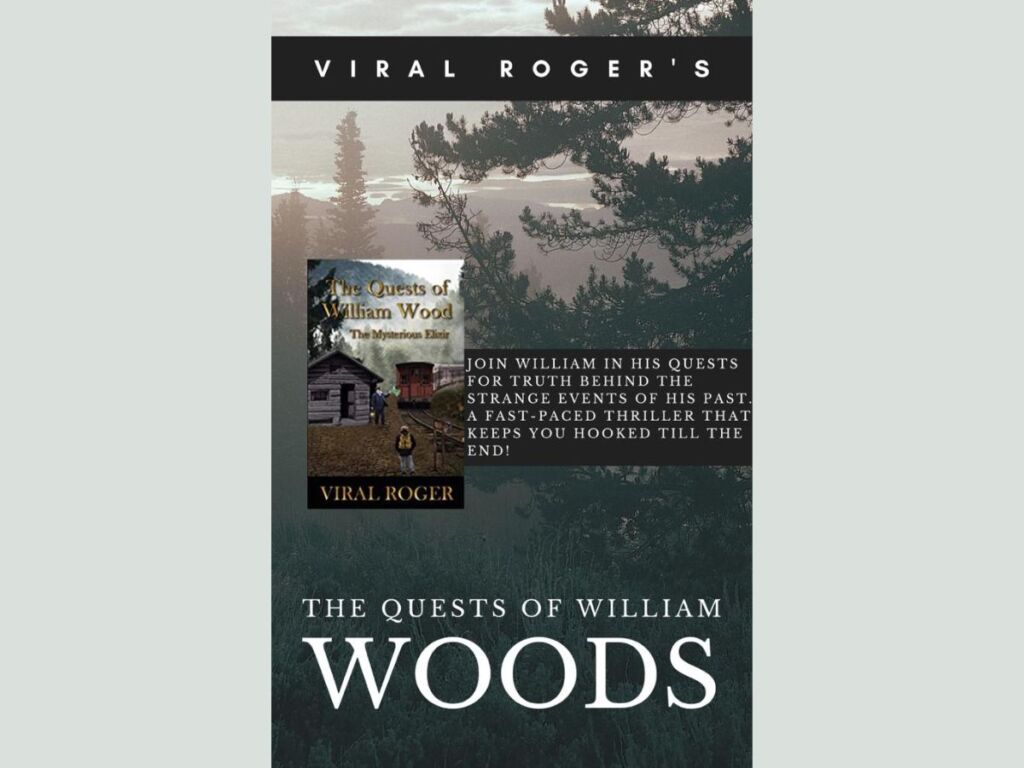 New Delhi (India), August 4: A book with a mystic twist is in the news. A debut novel has been launched with a whirlwind of adventure, mystery, and unexplored journey, and it’s none other than author Viral Roger’s ‘The Quests of William Wood’. This mystifying masterpiece has come into the limelight and amazed all gaze.

Fictions that play with creativity and imagination have brought yet another delight to readers. Full of surprising elements, the edition is already making buzz among readers.

Already in vogue @ StoryMirror platform, the awe-inspiring adventure is catching the gaze of all booklovers.

A magical dose is added by the debutant book writer in her remarkable fictional work. She has introduced the eponymous hero William Wood well in the edition. It’s intriguing how he has embarked upon quite a bewitching journey that brought him suspense, awe, and staggering facts in his way. At first, the boy goes to his aunt’s to stay there after he witnesses his mother’s death. Unusual things occur during his quest and he lands in the small village of Glennins. Here, the young boy perceives weird happenstances during nighttime.

Wood unravels so many hidden truths along his path. He befriends Leon and Ivy in the village but there’s a queer lurking of evil. The book takes the reader into that very magical experience conveying the story picturesquely.

This mysterious elixir is well exhibited by the author. Viral Roger has created various stories for her son out of her imagination. That explains her finesse on carving this wonderful fiction. Her flair and creativity have given birth to such an astounding tale. Her storytelling skill is well demonstrated throughout the book. The balance of storytelling and plot construction is well synchronized in her debut narrative.

In ‘The Quests of William Wood’, the plot not only centers around the protagonist but also highlights other important characters and scenarios in a precise manner. The author has magnificently constructed such a spellbinding concoction of mystery and fantasy.

The plot thickens when Wood meets with an evil and bewitching wizard who happens to know his total history. The eponymous hero is shocked to witness such confidential information from the sorcerer’s declaration. He gets tangled into such a stupefying predicament in this beguiling realm and doesn’t know the way out.

The flabbergasting plot and mesmerizing theme of ‘The Quests of William Wood’ have been winning hearts since its release. Fiction lovers, kids, and grown-ups who are fond of sorcery, thriller, suspense, and adventure will surely find this book a delightful read.

The nail-biting anticipation to reach the story’s climax is amazing as the plot build-up before that is well manifested by Viral Roger’s genius in penmanship. Her work is truly applaudable and worthy of praise. Viral Roger has made her mark in the array of established litterateurs in her first chance by presenting such a remarkable piece of work to the perusers.

The post A Chartbuster Fiction is Making its Way to Top The List – ‘The Quests of William Wood’ appeared first on Republic News Today. Dr. Ojas Joshi: A Doctorate Entrepreneur And A Successful Musician: An Exemplary In Balancing A Successful Career In Both Arts And Science