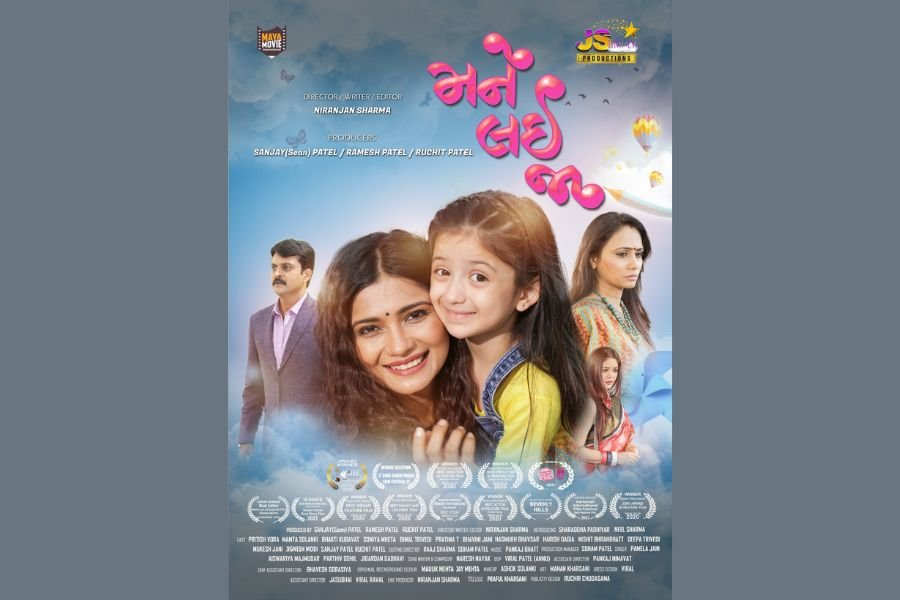 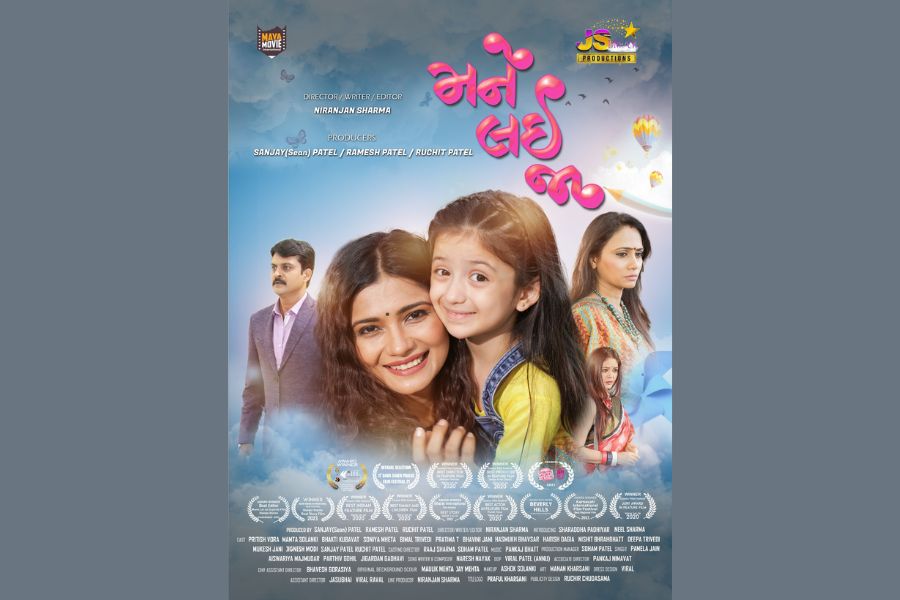 Ahmedabad, July 23: Mane Lai Ja is a film based on a 10-year-old girl Anandi. Along with entertainment, this film also delivers a social message to society and questions to dreadful rituals of our culture.

The film has been produced by JSP Dream Productions, Sanjay (Sean) Patel. JSP Dream Production is an English, Hindi, and Gujarati production house based in Chicago, USA & India. That is specializing in development, pre-production, production, post-production, and distribution. We produce video content for television, social media, corporate advertising, commercials, or other media-related fields. We help secure finances for feature films as well as scripting, casting, and even marketing of films. Their upcoming projects are the Gujarati film “Gujarat Nu Gaurav”, Marathi film “Stepney”, English film Assigned & Inseparable. 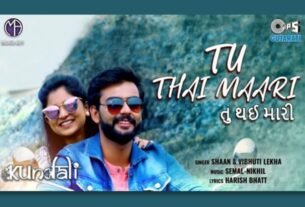 Kajal Chouhan is Here to Carve Her Own Path In BOLLYWOOD! Claims That She Is Here To Stay 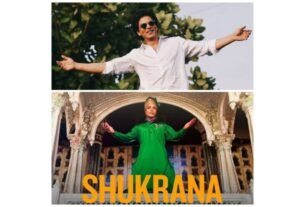