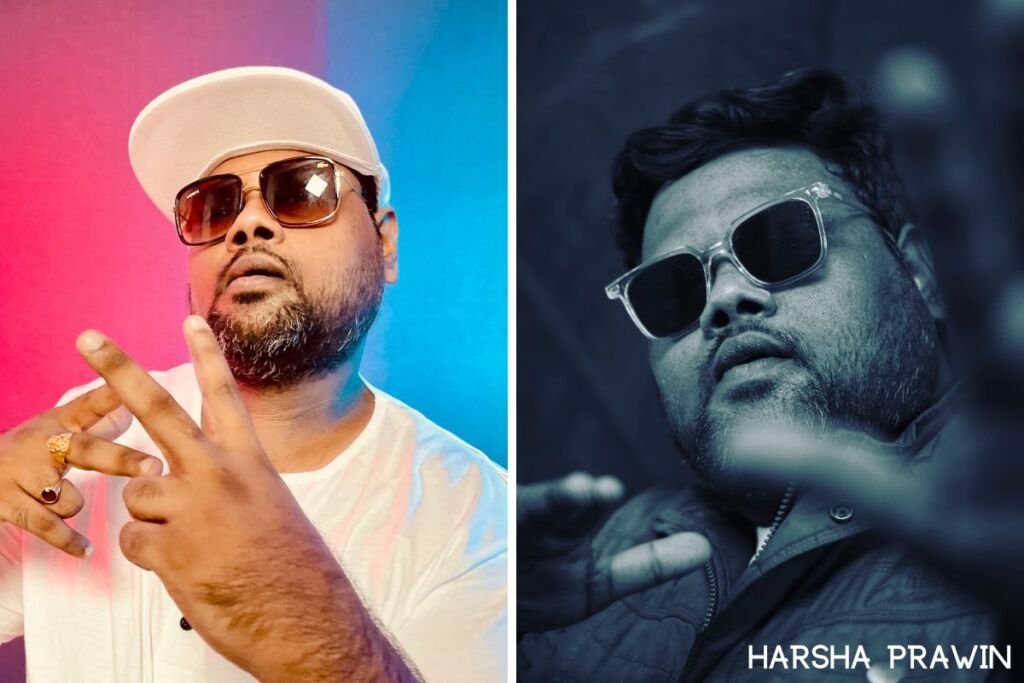 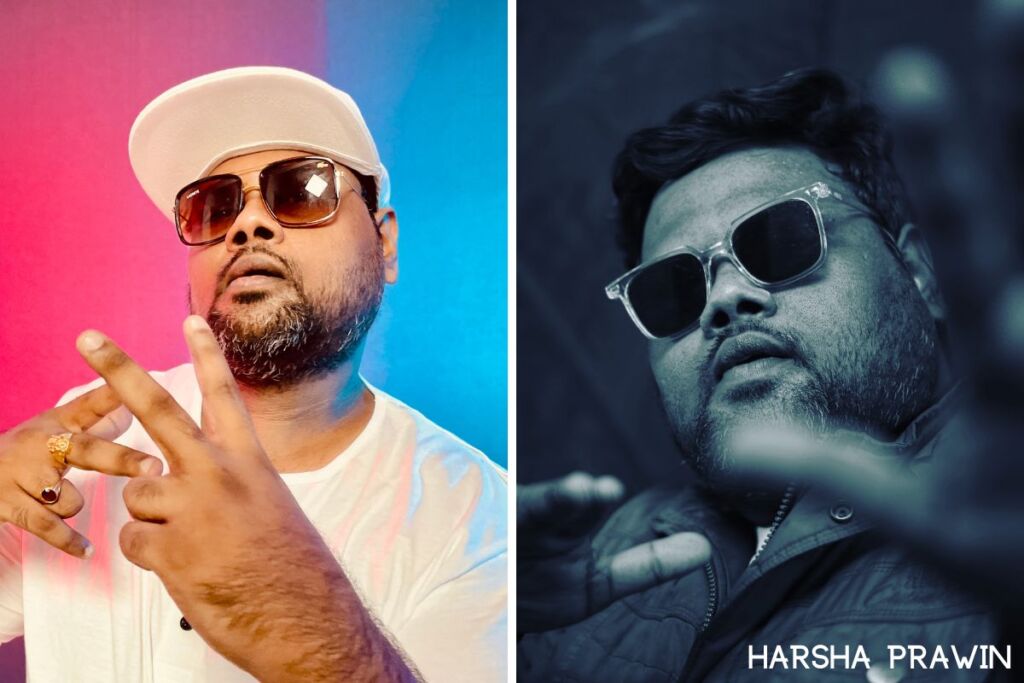 July 23: A very prominent self-made Indian film music director and composer in the dominantly Telugu movie industry. Harsha Prawin was born on 27th March 1989 into a middle-class family to his parents, PRABHAKARA RAO and KRISHNA VENI. He has not only devoted his life to music but is efficient in other fields, too, like academics; he is an engineering graduate as well as owns a master’s degree in business management from MUMBAI.

Before establishing his name in the music industry, he worked under many heads for different companies in technical and managerial kinds of jobs. But as a music enthusiast, he is well versed with various instruments like GUITAR, PIANO, and PERCUSSION. He had the chance to collaborate with renowned Hindi and Bhojpuri composers. He relocated to Hyderabad as a Significant Career Step to Begin His Pursuit of Music in Telugu Films. He has a strong preference for creative abilities, sound and audio production, photography, and storytelling.

After focussing on his studies, he devoted time to music as well, because of which he began his journey to what he is now by starting a career in music in DELHI.

As, of course how everyone starts with a low-time job, he also worked as a composer and programmer for small advertisements as well as short albums, but then he went on to expand his contacts through his work and got a huge break as soon as he entered moved to HYDERABAD. Harsha Prawin’s real name is MANNE NAGA VENKATA LAKSHMI DURGA SAI PRAVEEN KUMAR, and he has established his name as an Indian film music director and composer. He has worked very evidently not only in the TELUGU film industry but TAMIL, KANNADA as well as in the HINDI industry too. He is a self-established as well as a self-taught individual when it comes to music. It was his keen interest and curiosity which led him to become such a great personality in this field. He has learned various and unique instruments like drums, synthesizers, rhythm pads, and many others. He also had a rock band when he was in college at the time of graduation, which shows his early interest in music. He finds his motivation in people like MICHAEL JACKSON, YO YO HONEY SINGH, whom he considers his guru, and the very famous A R RAHMAN. He draws his motivation and inspiration to work from YO YO HONEY SINGH; just like him, he also released his independent music with E3 MUSIC and Madhura Originals. Then he further went on in this field only and worked with WYNK MUSIC-like platforms, and now we know who he is.

The post Everything you should know about Harsha Prawin, the rising Indian film music director and music Artist appeared first on Republic News Today. Babloo Bachelor Made a Good Start at the Box Office