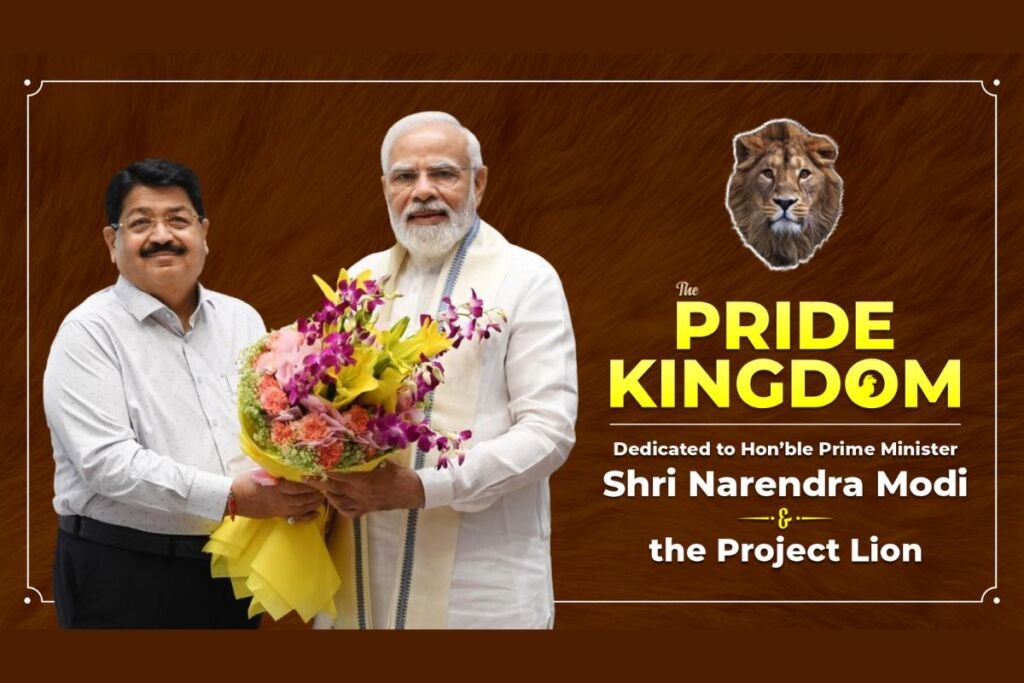 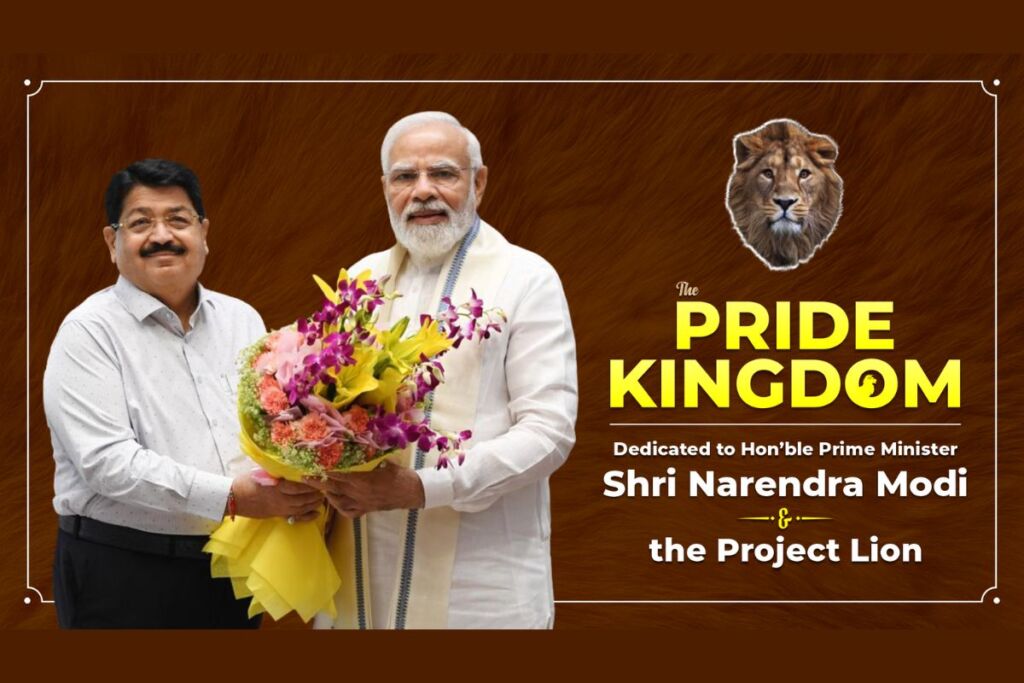 Ahmedabad, July 21: The Pride Kingdom, a 12-episode series produced by wildlife enthusiast and Member of Parliament (Rajya Sabha) Shri Parimal Nathwani, captures the untold stories of the Pride of India – the Asiatic Lions and their only abode Gir, Gujarat. The series, filmed in Gujarat’s Gir forest in a span of a few weeks, beautifully captures myriads of moods of this majestic animal. Produced by Parimal Nathwani, the series capture stunning insider accounts of Gir Lions and their abode.

The stunning insider account of lions’ lives in Gir has been filmed for the first time ever. It’s fascinating to see how the only two identical twin Asiatic lions, the Bhuriya Brothers, the protagonists of the story, go about taking control of their territory. The series captures the dread in both a leopard and other animals in one episode, demonstrating how the lion is the ruler of the jungle. An uncommon occurrence in the history of any wildlife species or the jungle, the series also discusses the behaviour of lions and their interaction with humans.

It emphasises the raising of the young cubs and the training given to them to hunt by the queen of Gir. Additionally, it demonstrates how the lioness puts her life in danger to defend her cubs, serving as the ideal mother and role model. It also highlights the unique “Lion Hospital,” a facility built with cutting-edge amenities to care for the majestic animal.

Talking about the documentary Shri Parimal Nathwani, Director (Corporate Affairs) at Reliance Industries Limited, Member of Parliament (Rajya Sabha) and wildlife enthusiast, said, “I have been visiting Gir for more than 35 years on a regular basis. What attracts me is the royal nature of Asiatic Lions. Gir in Gujarat is the only abode of Asiatic Lions globally. Though thousands of tourists visit Gir every year, it has still not gotten enough attention at national and international levels. The aim of this documentary is to tell the untold stories of Asiatic Lions in Gir.”

Mr. Parimal Nathwani tried to discover the wonders of nature and wildlife, and this series shows how the Gir Jungle is the ideal habitat for lions. The viewers will enjoy learning about the history of the royal lions in this special episode, which says a lot about why lions are so revered in our mythology, culture, and numerous languages. Mr. Parimal Nathwani started his mission 35 years ago without any assistance, and he persistently persuaded himself and the locals to work towards the betterment of the Gir forest and its pride, “Lions”. Since then, he has been taking up various issues to protect the lions of the Gir forest with the help of forest officials, trackers, maldharis, and the people of the area.

It is the result of Gujarat’s noble and collective efforts that today the ‘kingdom’ of lions has spread far beyond Gir National Park, Gir Sanctuary, and Greater Gir to the Revenue Area.

The Central Government, under the leadership of Hon’ble PM Shri Narendra Modi, has already approved an Rs. 1000 crore fund for Project Lion, to be allotted by December 2022. During his visit to Gir National Park in May 2022, Union Minister of Environment and Climate Change Shri Bhupendra Yadav asked the Gujarat State Forest Department officials to prepare a road map that can sustain the Lions’ habitat for the next 25 years.

Please open the link for the videos:

The post The Pride Kingdom – a series on Asiatic Lions of Gir appeared first on Republic News Today. 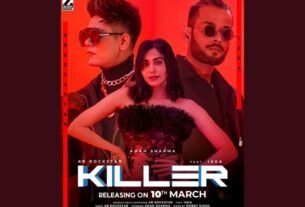 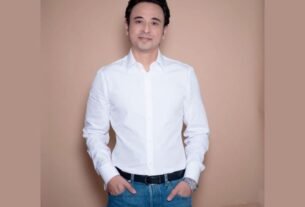