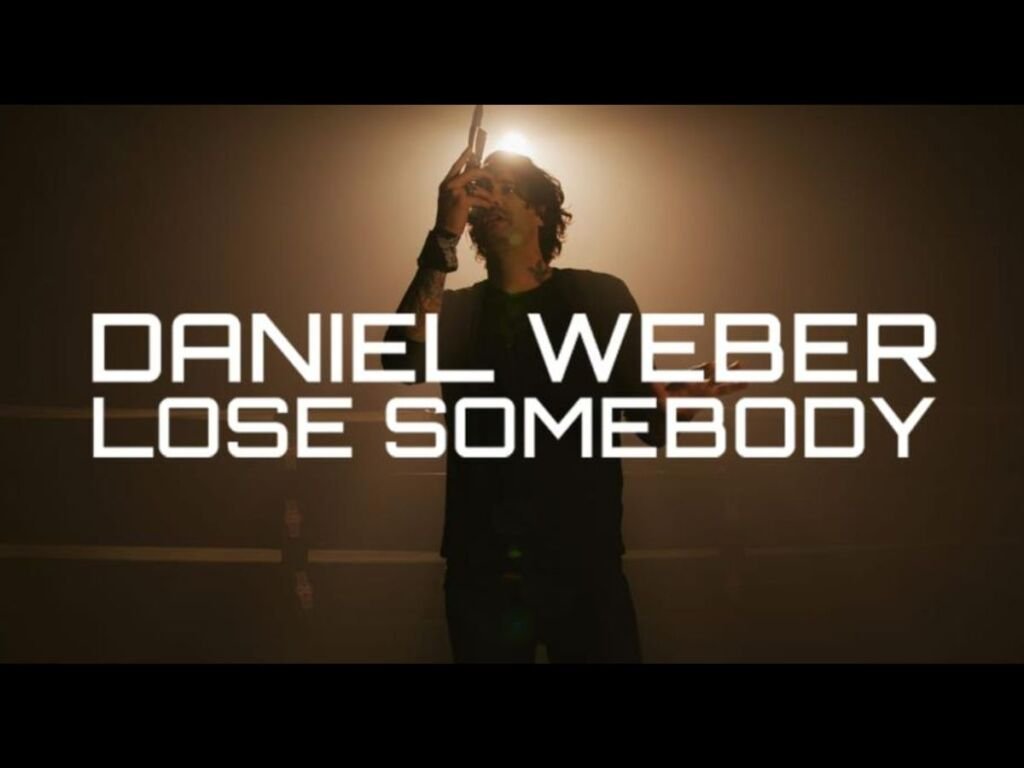 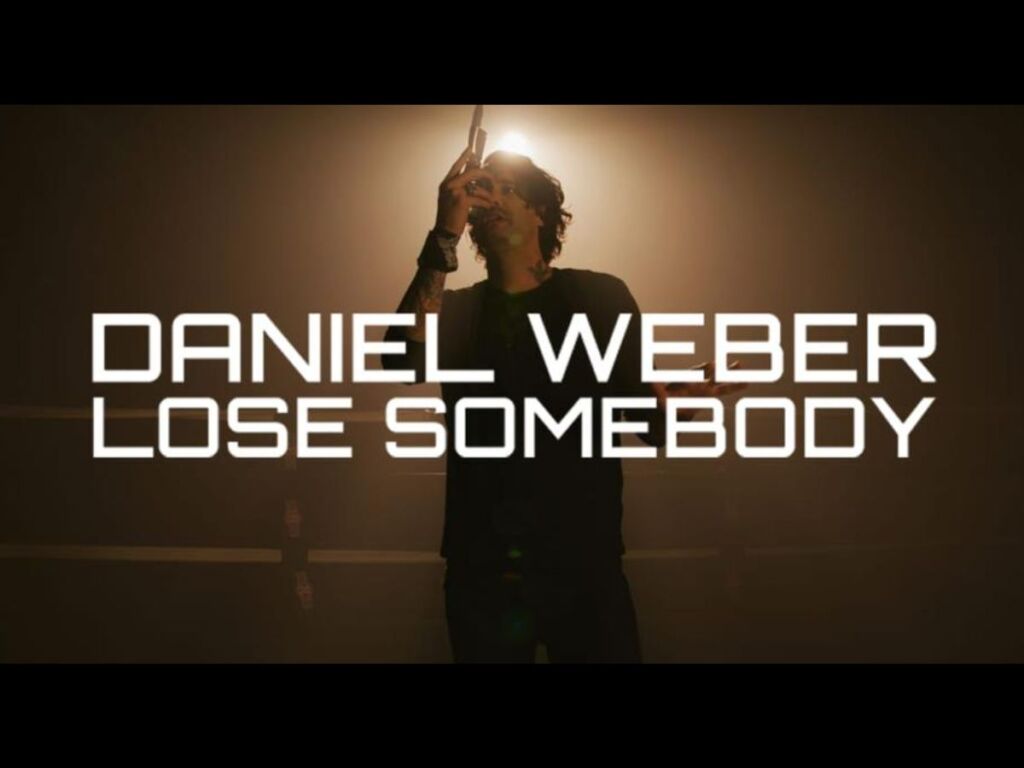 Mumbai (Maharashtra) [India], July 16: After the massive success of his last track, Sorry, Daniel Weber is all set to release his new song Lose Somebody. Penned and performed by him, the song has its Bass Guitar rendered by Vivian D’Souza with Piano/ Organ by Vatan Dhuriya and Drums by Jigar Shah. The producer Jehangir did some excellent work on the number. The song was done at Island City Studio.

Weber tells us, “It’s a single we have been working on for many months. It’s the first single released under my solo work – under Daniel Weber. The song captures the pain and heartache of losing somebody in life in a breakup. The grief of death too. We shot for the music video in Los Angeles. The song was recorded in Mumbai, but it was mixed and mastered in Nashville by Anthony Fox.” Director James Thomas shot for the video, who had previously also shot Sorry. “He captured the emotions I go through after my girlfriend in the video dies from an illness. This song is released independently under Sun City’s label.”

The track is Weber’s new independent work away from his band, The Disparrows, which he founded with Grant Loosvelt and bassist Stephen Tecci in 2010. Daniel Weber’s band has released two albums, The Disparrows and Making Others Rich, which were widely enjoyed by the fans.

The post Daniel Weber launches his new solo song, Lose Somebody, which captures grief and loss in a unique way appeared first on Republic News Today.