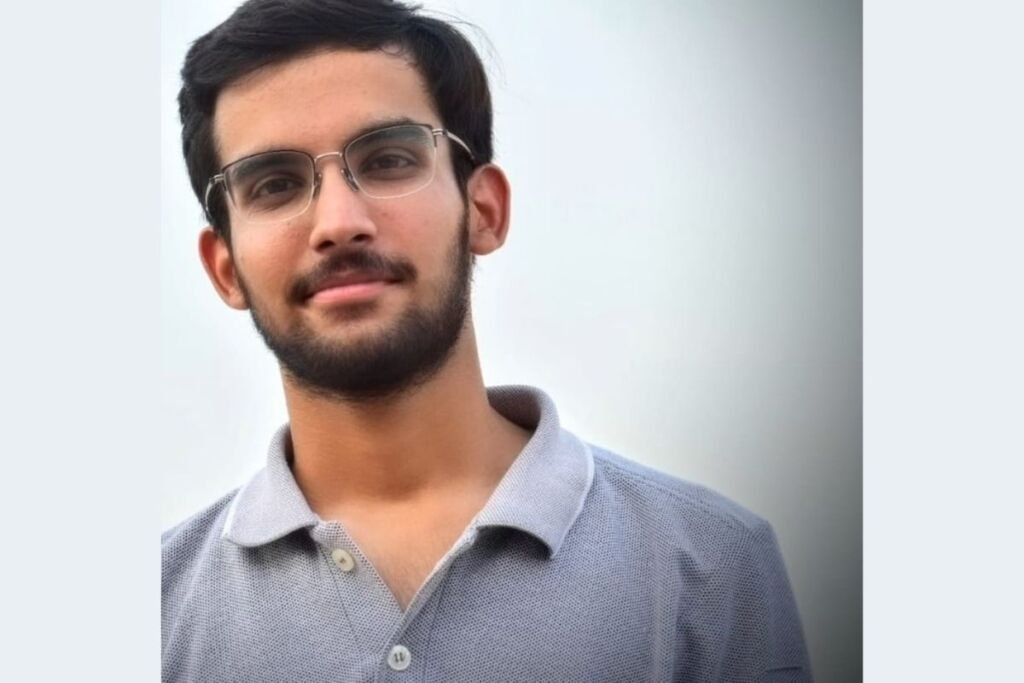 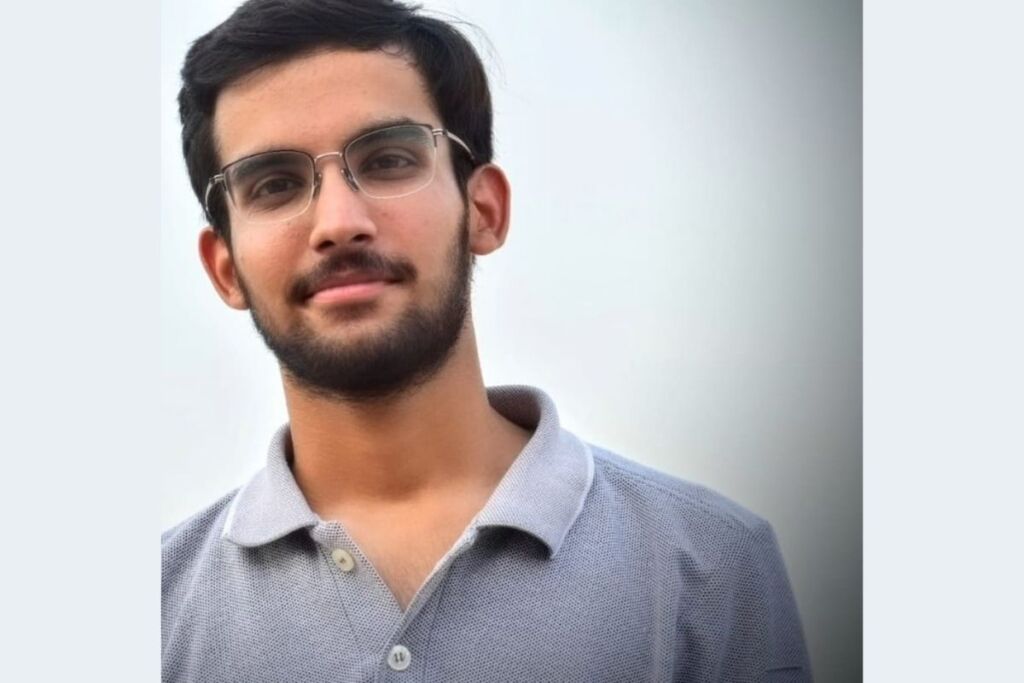 July 9: India is home to many talented artists from all walks of life, but they are unable to record and publish their content in the media to reach a wider audience. Thanks to TalantonCore, the start-up based in Uttar Pradesh that offers a new method for promoting talented artists through its distinctive platform—SwaLay—India’s first all-in-one music and digital content distribution solution.

TalantonCore’s founder and CEO, Nikhil Jain, founded the business to offer a unified talent platform for all artists across all genres in 2019. More than 1000 albums by more than 150 artists have been released by TalantonCore and its affiliates in the last three months. Over 100 regional record labels and music service providers across India are partners with SwaLay.

Nikhil is an example to the younger generation of how to start a business from scratch and make it profitable. He has dedicated more than five years of his experience in the music industry to bootstrapping TalantonCore into a reputable brand.

Nikhil claims that TalantonCore has uprooted India’s roots by providing a much-needed platform for Indian artists and by providing a single solution for all music and entertainment needs. To bring the new talent revolution to the nation, the company is making progress.

Nikhil started his website “RoxStarIndia” at the age of 13 and entered the business world. Nikhil decided to establish a national platform to promote the talented artists in the nation after coming into contact with them early in his career. To give artists from all categories a unified national platform, he started TalantonCore in 2019.

“I’ve always had the idea of being independent and offering the best solutions to issues. I have spent more than five years using my knowledge of music to develop a reputable brand that collaborates with the best platforms and partners in the business, such as MX Player, Prime, Hungama, and Microsoft, among others, said Nikhil. 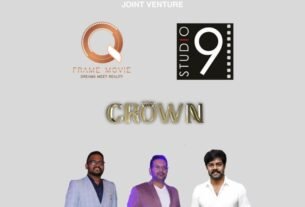 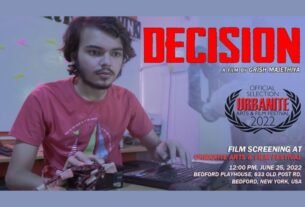 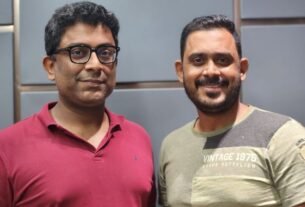