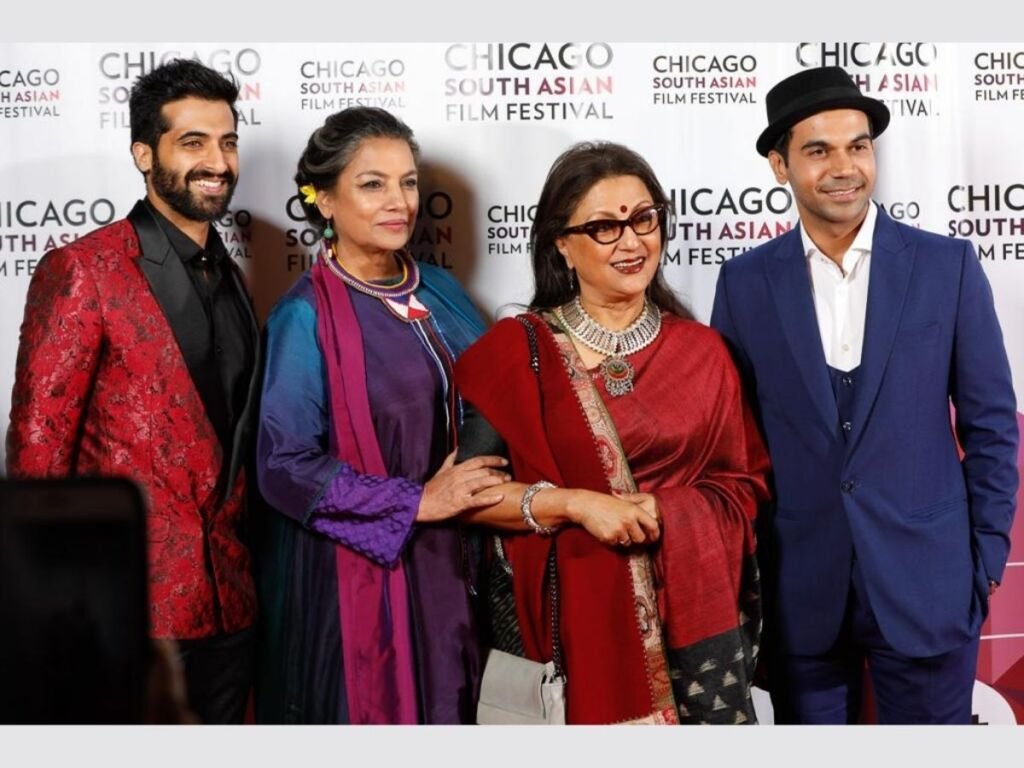 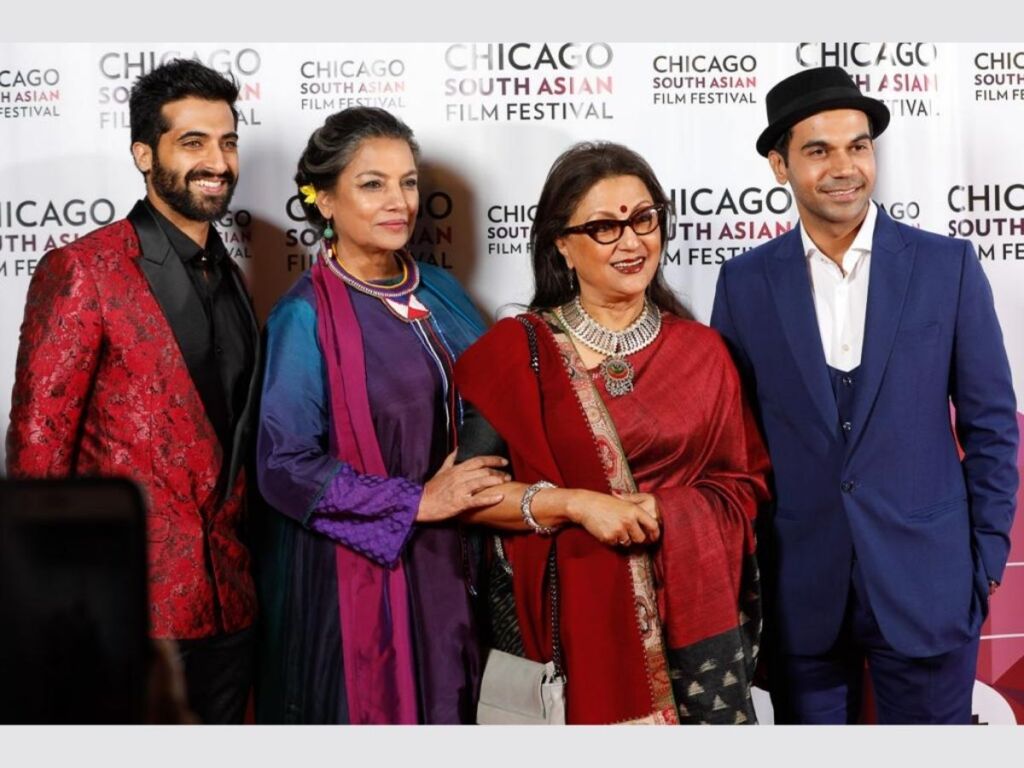 New Delhi (India), July 8: Lights!! Camera!! Action!! The red carpet is ready to roll out again…in tribute to South Asian films. The 13th Annual Chicago South Asian Film Festival (#CSAFF22) is now accepting film submissions, and the deadline is 15 July 2022. The festival will be held from 22-25 September 2022 in downtown Chicago, venue to be announced. Eligible films can be submitted on the CSAFF website: https://www.csaff.org/submitfilm/

– The Film run-time should exceed 30 minutes

– Film runtime should not exceed 30 minutes

– Short Films should not exceed 30 minutes

– Live-action, documentary/nonfiction, or animation project presented in a multi-

episode format (includes web series, docuseries, and limited series that was created to

– Can be short-form and long-form content, with a minimum of 5 episodes

Since its first year in 2010, Chicago South Asian Film Festival (CSAFF) has endeavoured to bring the richness of South Asian Art, culture, and cinema to Chicago. CSAFF is one of the largest multicultural events in the heartland of America and is dedicated to advancing diversity and inclusion in the Chicagoland area through cinema, conversation, and culture.

Over the years, the festival has received immense support from the community, diaspora, and film lovers worldwide. The Festival prides itself on being a platform and voice for our collective countries, languages, religions, and artists who together make South Asia as diverse as it is.

The Festival becomes a safe space for discussions, artistic endeavours and a meeting point for filmmakers and artists. The festival promotes local businesses and organizations by creating partnerships and fostering strong relationships to provide exposure. It also helps make Chicago a destination for making films while supporting local talent through workshops and networking platforms. 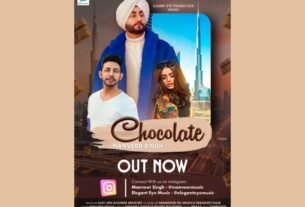 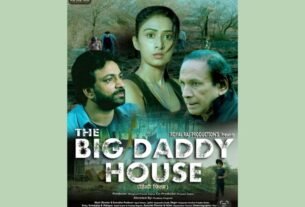