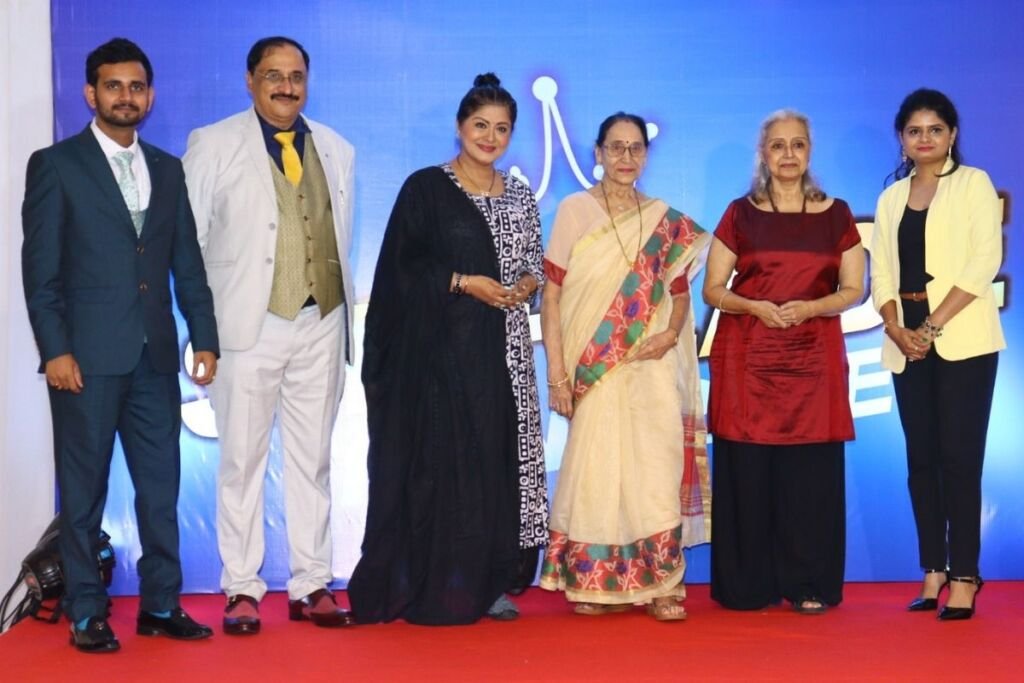 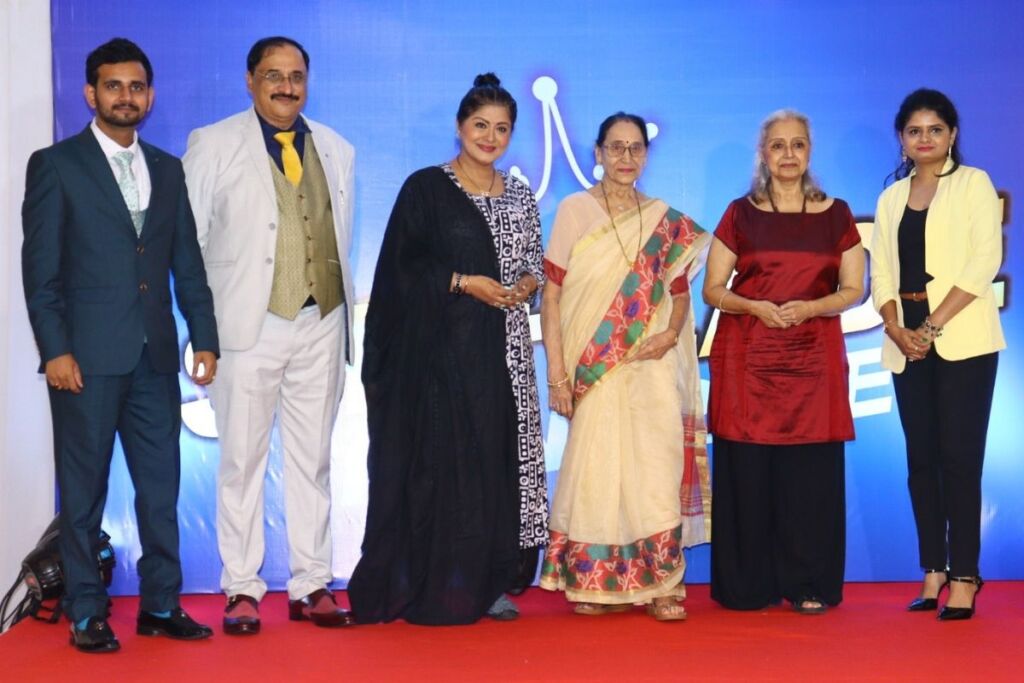 Singing, dancing, and modeling skills will get national fame with “Shehzade Hunar Ke”

Mumbai (Maharashtra) [India], July 7: A grand talent hunt show “Shehzade Hunar Ke” has been announced by Fame & Glory Media Pvt Ltd to give a platform to artistic talents. Shehzade Hunar Ke is a national talent hunt show where the contestants can showcase their talent in the field of dance, singing, and modeling, the reality show will be telecast on television as well as OTT platforms. It is a national talent show for singing, dancing, and modeling. Sudha Chandran, actress Bina Banerjee, Vidyadhar Pathak, Rohit Fukte, and Sharyu Fukte addressed the media in the press conference organized to announce the show India’s Pop and Jazz Icon Usha Uthup interacted with media and participants through the virtual medium.

Anvi Joshi sang at the event, while Jyoti Kamble danced at the event and the ramp was walked on stage by Prati Bolkani and Gaurav Lakhani. These talented artists made the show more beautiful.

Shehzade Hunar’s one such national talent hunt show will provide contestants across 30 cities across India an opportunity to showcase their unique style and talent in singing, modeling, and dancing. At the end of the city-centric show, the top 18 performers will be selected as finalists. The selected finalists will go on to compete in the Zonal Finale and the Grand National Finale. The age group is between 3 to 13 years of age in the Junior Category and 13-25 years of age in the Senior Category. The selected participants will be given grooming and training by the professionals. The show was originally conceptualized by Vidyadhar Pathak and will be executed and managed by youth team Rohit Fukte and Sharyu Fukte. On this occasion, Vidyadhar Pathak, MD, Fame & Glory Media Pvt Ltd said, “Shahzade Hunar Ke” is the first show that will give a massive opportunity to the contestants to showcase their talent in front of the celebrities in their city. Will provide a platform for more than a thousand families to display their talents on television.Actress  Sudha Chandran said that “I will not judge the contestants, I will be their friend and groom their talent. This show will give a new platform to the talent of the artists.”Actress Bina Banerjee said, “When I was offered this show, I was very impressed with the concept of the show.” We will connect with the contestants from metros to small towns and cities.

Usha Uthup said, “Our country is an ocean of talent, it is going to be very challenging to judge in such a large number across the country. I want to say to all the artists participating in this competition are winners in themselves. just want to add that winning the show is not necessary to do playback singing in films. The purpose of the show is that you emerge as an artist. “Will release after my audience is safely vaccinated” Film Director Vikash Verma on Indo-Polish Film, No Means No’s deferred release amidst outbreak