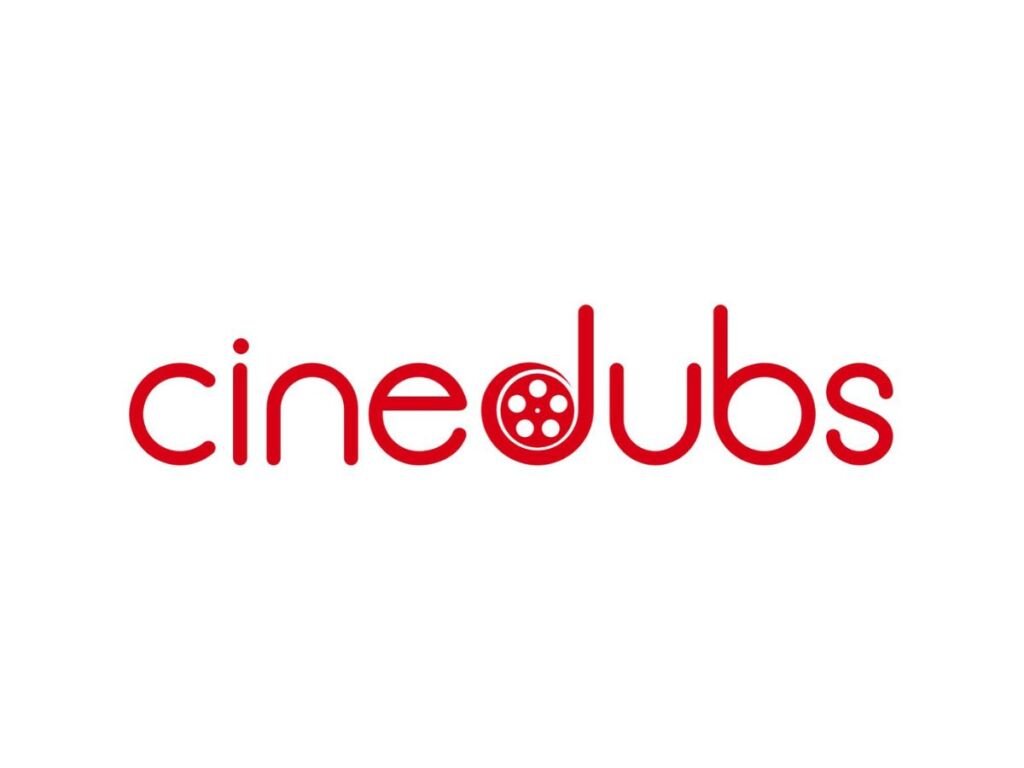 New Delhi (India), June 28: Have you ever wished that you could watch a French, German, Korean or even a film in an unfamiliar Indian language, and understand what is happening on screen without having to read the subtitles? Well, R Madhavan is all set to break down this language barrier with Vineet Kashyap and Additya Kashyap’s ‘Cinedubs’ which is poised to revolutionize the movie-watching experience for cinegoers in India.

The innovative application will make it easier to watch the actor’s directorial debut, Rocketry: The Nambi Effect, when it arrives in theatres in July. The upcoming biographical drama based on the life of Nambi Narayanan, a former scientist and aerospace engineer of the Indian Space Research Organisation (ISRO), will release in six languages, including English, Hindi, Tamil, Telugu, Kannada and Malayalam. Madhavan has been signed as the brand ambassador of Cinedubs.

‘Cinedubs’ will allow viewers across eight countries to enjoy a film in their preferred language. All they have to do is download the mobile app ‘Cinedubs’ from Google Play Store or Apple App Store, select the theatre of their choice and the show timing, choose the language they want to watch it in, and download the original soundtrack.

Once they are inside the theatre, as soon as they put on their headphones and hit the ‘Play’ button from the app, the soundtrack will automatically sync with the scene running on the screen and they can hear the dialogues in their own tongue even if it is playing in a different language. The facility will only be available inside the auditorium and will cease to play once outside so there is no threat of piracy for the filmmakers.

Talking about how ‘Cinedubs’ can make his film more accessible, brand ambassador R Madhavan reasons that while Rocketry will release in six languages, it won’t be available in all these languages in each city. “So, there was a good chance that residents from different cities, speaking different languages, might get deprived from watching the film. But now, thanks to ‘Cinedubs’, anyone in any part of the country will be able to enjoy the film in the language they prefer. I am very excited to be part of Cinedubs which will revolutionise the movie watching experience as it will break the language barrier even in cinemas.” he exults.

‘Cinedubs’ has been developed in-house by an Indian company, Dubswork Mobile Pvt. Ltd. It is the brainchild of technocrats Vineet Kashyap and Additya Kashyap. While Vineet has led software development and product management in companies like HCL, Newgen Software, Wirkle INC, Aricent (Altran) and Frog, Additya has almost three decades experience in the aviation, healthcare, information technology and ITES industries.

Vineet points out that ‘Cinedubs’ will not only bring world cinema closer to us, but given that the world’s largest film industry is working in so many different languages, Indian cinegoers can now also experience the beauty and versatility of regional cinema. “This, in turn, will significantly extend its pan-world coverage,” he asserts.

Additya adds that the film trade will also benefit hugely from their app with exhibitors able to draw different linguistic viewers into the same auditorium, thereby generating additional revenue from increased ticket sales and concessionaire.

“Also, our app can play in theatres anywhere in the world with the result that production houses can extend their reach without the increased cost of dubbing their films in multiple languages,” he informs.

The revolution starts with Rocketry, slated to release on July 1. The film has received an exhilarating reception at the screening in Cannes Film Festival this year in the presence of India’s I&B Minister Anurag Singh Thakur, Nambi Narayanan, composer A R Rahman and Madhavan, receiving a ten-minute standing ovation from the audience.

On a lighter note, Madhavan concludes, “Now, you have no excuse not to watch my film. ‘Cinedubs’ makes it possible to see it in any theatre and any show in your preferred language.” 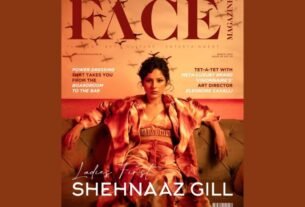