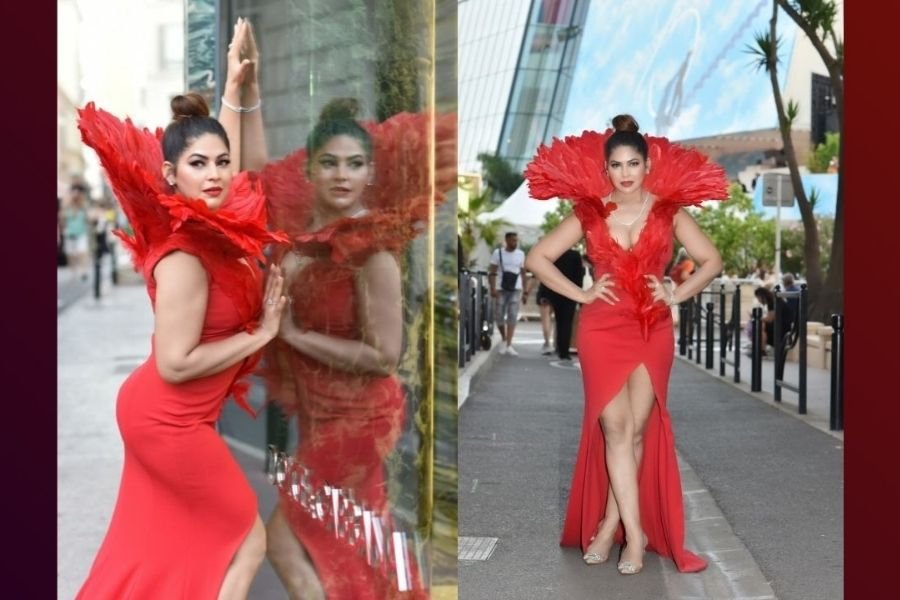 But it was the first time that a Gujarati Industry actress ‘Komal Thacker’ graced the platform of Cannes with her presence.

Komal Thacker is a top Gujarati actress who has also acted in Bollywood movies. Not just the big screen, she has made her way to the small screen, which is Television, by doing the top Hindi primetime shows.

Besides acting, also known for her fashion sense & style, at Cannes, Komal was seen in an Indian Saree, looking glamorous. At the Gala night event, she was seen wearing a gorgeous red gown.

Making all of us here in India proud, we congratulate Komal Thacker on the benchmark she has set for the Gujarati Film Industry. 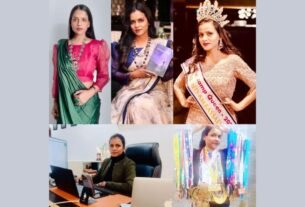 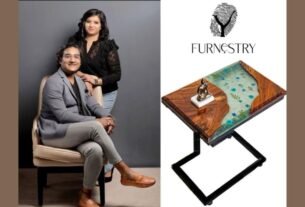