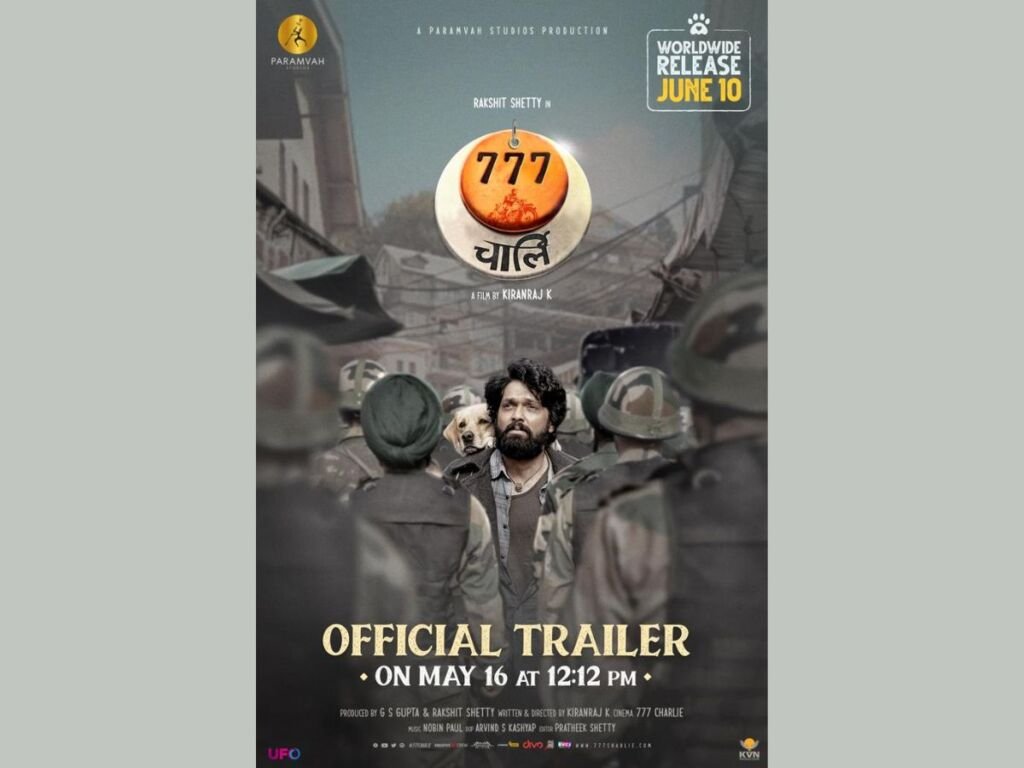 New Delhi (India), May 11: UFO has come on board to release the Hindi version of 777 Charlie across India. The film starring Rakshit Shetty is also produced by him along with GS Gupta while it marks the directorial debut of Kiranraj K. The Hindi trailer of the film will be unveiled on 16th of May.

The heartwarming adventure comedy-drama originally in Kannada language, will also be released in Malayalam, Tamil and Telugu. While actor Prithviraj Sukumaran has acquired the film to release it in Malayalam, Karthik Subbaraj will be distributing the Tamil version and Rana Daggubati, the Telugu version of the film.

The film will release theatrically on June 10 in all 5 languages.

The earlier released teaser and few songs of the film have already garnered much appreciation.

777 Charlie revolves around an arrogant, unapproachable man, Dharma, working in a manufacturing factory, whose lonely, mundane life is over-run by an enthusiastic dog, Charlie and changes him forever.

“We are excited to be working with UFO as our distribution partner for the Hindi version. The decision of releasing the film pan India was made especially looking at increasing number of people adopting pets post lockdown.” Says Rakshit.

UFO Moviez points out that this is the best time to release the film as theatres are operating to full capacity. “The OTT platforms have erased language barriers. 777 Charlie does not feel like a dubbed film in the four other languages. Given its universal subject and its canine hero, we are confident that the film will draw its audiences in every language,” says the spokesperson.

The post UFO to release Rakshit Shetty’s ‘777 Charlie’ in Hindi across India on 10th June; the Hindi trailer to release on 16th May appeared first on Republic News Today. 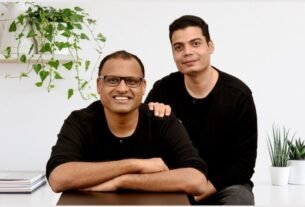 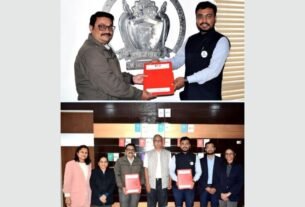 KPGU, Vadodara partners up with IG Drones to build a world-class Drone Ecosystem in India 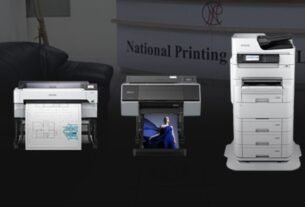 NPC Announces Best All In One Printers for Businesses in 2022