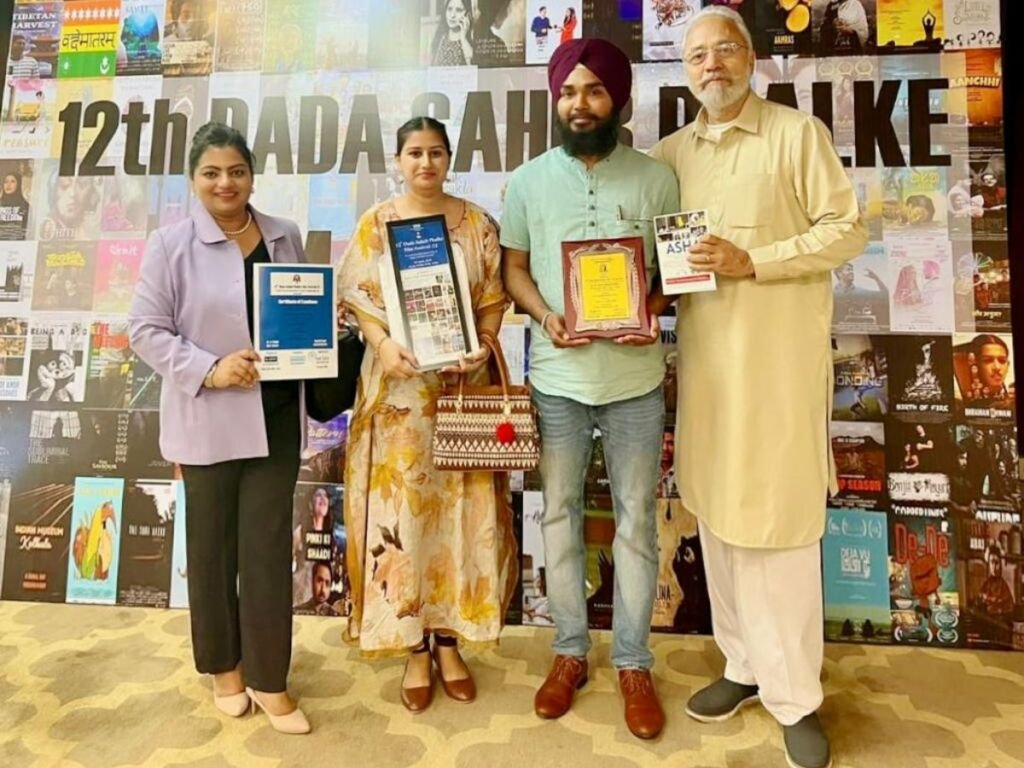 May 4: A docu-drama based on the life of the hero of the first war in Poonch area, Brig Pritam Singh, has been adjudged as the Best Documentary to win 12th Dada Saheb Phalke Film Festival 2022.

The 80-minute docu-drama captures the bravery of Indian army under the leadership of then Col. Pritam Singh who led the 1 PARA Kumaon regiment and fought the first battle with Pakistan Army battle of Shelatang on 7th November 1947 and they were able to recapture Baramullah, Uri, and later moved to Poonch with just 419 troops and liberated 600 miles of area, from invaders from across the border, and saved the lives of over 55,000 refugees.

Brig Pritam Singh is an unsung, little-known hero of the first Indian war the true savior of Poonch, whose story needed to be shared with our generation and the future one, says Karanvir Singh Sibia.

The prestigious award as Best Documentary in Dada Saheb Phalke Film Festival is perhaps the greatest tribute to this ‘Sher Putar’, and we are seeking justice for Late. Brig. Pritam Singh from Govt. , Added Dr. Paramjeet Singh Kattu.

Executive producer Shiwani Sokhey said that the film has become a unique award winning film in its category.

Dada Saheb Phalke Film Festival had been celebrating the birth anniversary of legendary film maker and father of Indian cinema on 30th April every year for the last 12 years, recognizing the new age cinema and experienced film makers, with representation from over 110 nations of the world. The awards are distributed by renowned Producers Ms Sawita Raj, Mr Gurmeet Sibbal, Rajesh Kumar jain. Jury members are from different countries including Oscar nominated filmmakers.

The role of Brig Pritam Singh is acted in the film by very talented actor Dhanveer Singh. 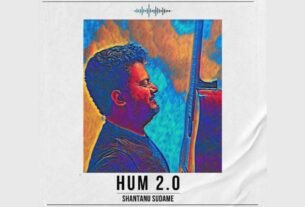 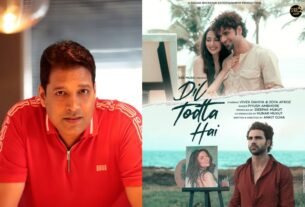