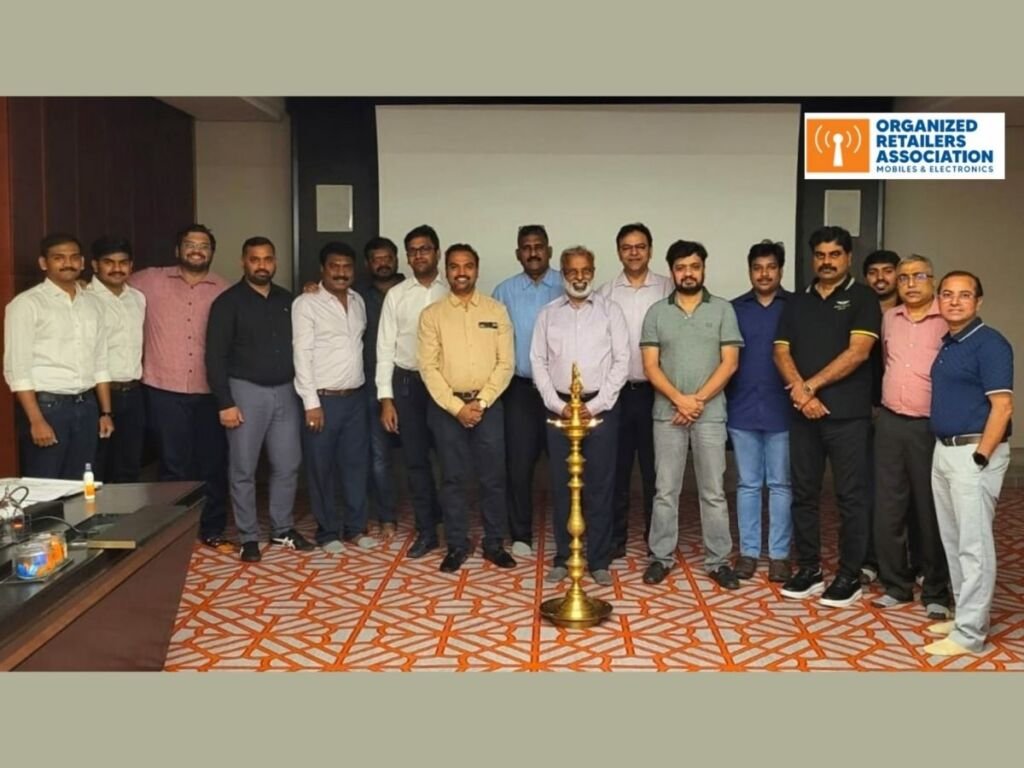 New Delhi (India), April 28: Organized Retailers Association (ORA), a forum that represents all leading mobile retail chains in South India, held its maiden meeting at Hotel ITC Kohenur, Hyderabad. The ORA is a body created by mobile retailing chains and works for the fraternity by addressing their needs and requirements, training, engaging, and developing their skills to keep pace with the changing times and technology. The first meeting of this newly formed organization representing mobile retailing chains from South India was primarily focused on deliberations around the growth of the mobile industry and the next action steps towards achieving it.

The advent of cash-rich e-commerce companies has created a monopolistic and discriminatory environment in trade, making it a necessity for the mobile retail industry to have a body that could raise the concerns at various levels for smooth running and survival of the business. This is what lead to the formation of the Organized Retailers Association (ORA), which is presided by Mr. T S Sridhar, who has over three decades of experience working in Sales & Distribution teams of various organizations including big corporates like Nokia and Gillette.

Speaking on the successful completion of the event, Mr. T S Sridhar, president of ORA said, “The monopolistic business practices of online sales platforms are unethical and jeopardizing the future of over 1.5 lakh brick and mortar smartphone retailers across the country. We have formed the Organized Retailers Association (ORA) to protect the interests of large mobile retailing chains in South India. In today’s meeting, we have discussed key issues including possible solutions for current problems such as the unavailability of certain models for offline sales (exclusive online models), price parity between online and offline sales, bank subvention charges, etc. It was also decided to make an appeal to the government requesting to bring mobile phones in the essential category and lower the current applicable GST pricing.”

“All retailers have expressed their interest to stand united and not fall prey to the differential trade practices of brands. Also, ORA & AIMRA  will give representation to the Central Ministries of  Finance & industry to address issues related to the industry. ORA will continue to support the efforts of All India Mobile Retailers Association (AIMRA) to counter the online sales pattern of OPPO” added Mr. T S Sridhar, President of ORA.

As part of the initiative to provide transparent communication,  ORA will collaborate with all brands and AIMRA for support on festival offers for mainline customers(offline).

ORA has been recognized by all brands as a platform to resolve challenges and concerns of organized trade.

All India Mobile Retailers’ Association is currently pursuing its efforts against Chinese smartphone maker Oppo for indulging in “unfair trade practice by restricting a product” to online platforms and “not honoring its commitment of proper distribution support” to physical outlets, especially for its recent model K10 in the mainline market. 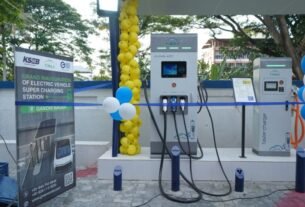