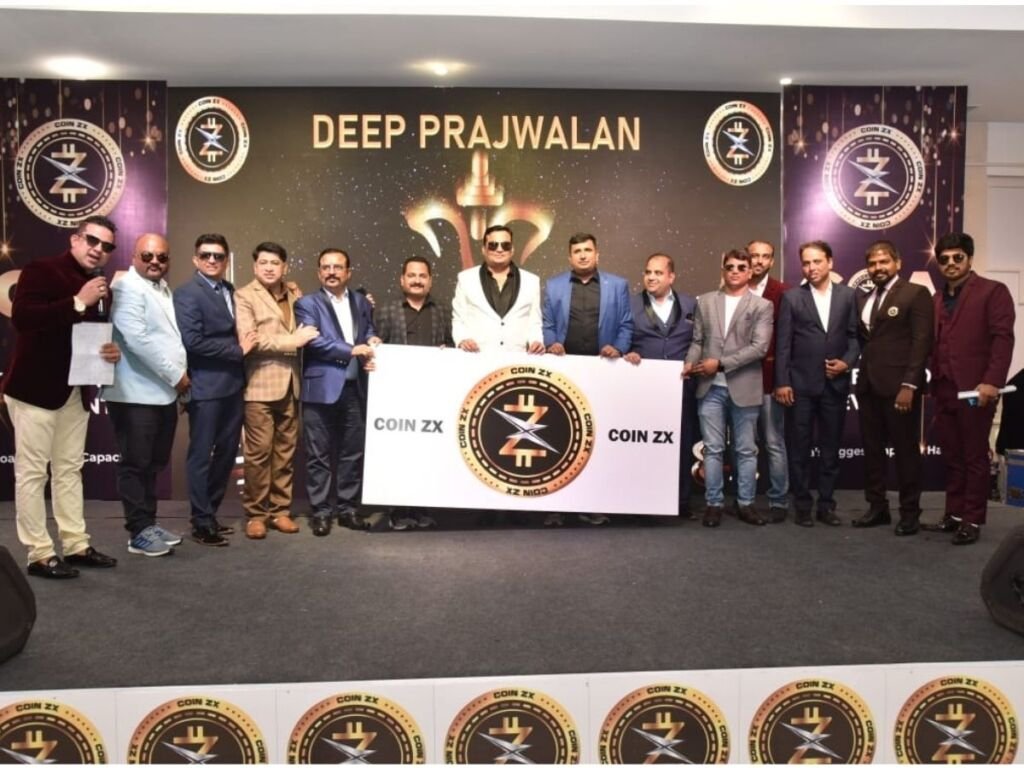 Coin ZX is a token built on Binance’s BlockChain (BSC), a token run entirely on dApps (Trust Wallet). Its smart contract runs on the blockchain of Binance. Its ICO phase is currently on; the starting rate is 0.05$.

Ravi Mahaseth from Mumbai has over eighteen years of direct selling experience and runs a marketing company at the All India level.

Coin ZX is a worldwide running concept. You can buy it from any corner of the world. You can also use the shopping and utility portal to buy.

The market prediction of this coin will be $ 0.20, i.e. 16 rupees in Indian currency, whose ICO phase will be completed on May 23. Its purchase started with only 4 rupees, which is only 0.05$.

In just fifteen days, many successful direct sellers also became part of Coin ZX. These include Tejas Goswami, Jitendra Chaturvedi, Suresh Darji, Pankaj Ahire, Jitendra Dhanoria, Sunny Pagare, M Suresh, Rajiv Singh, Chandan More. His company is also registered with the Government of Dubai, and he also has an office in Dubai. The income of all the people involved in the company is in lakhs. The company will be launched internationally in Bangkok and Thailand on May 28. 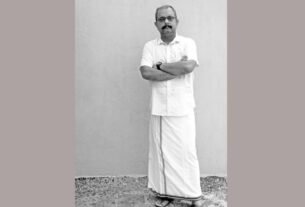 Indian Handloom- An emblem of the country’s glorious cultural heritage 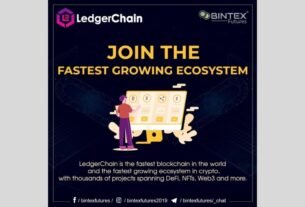 LedgerChain Blockchain may have a significant role in 2022 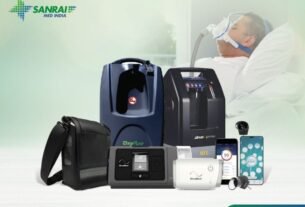