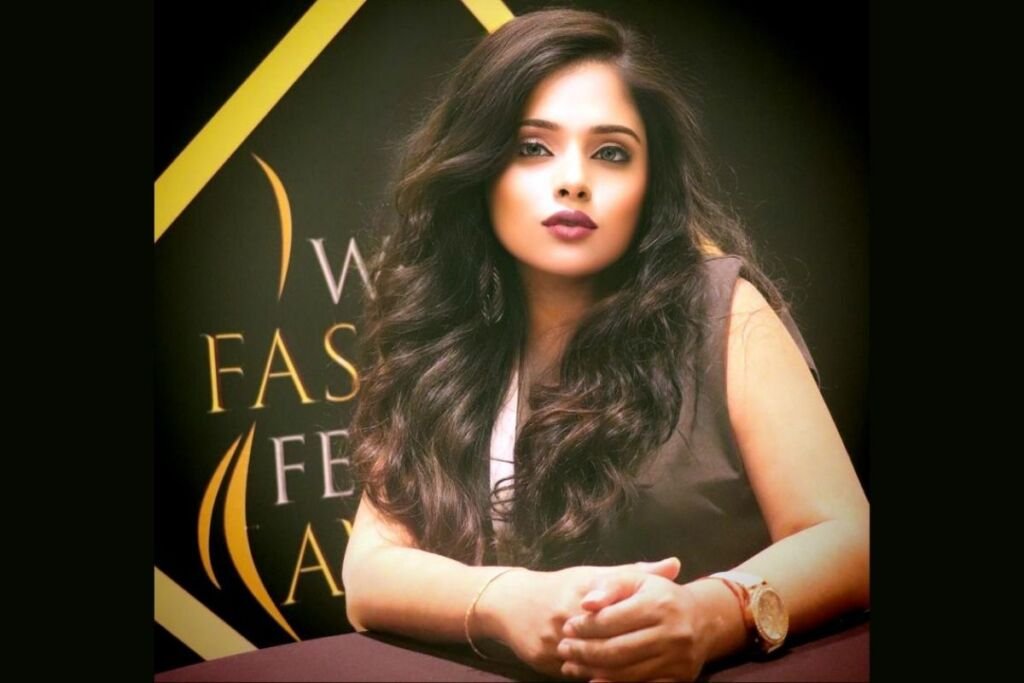 April 22: Pooja Nangia is an extraordinary and multitalented Beauty from the State of Haryana. The Diva has been illuminating the name of the state by participating in various competitions in the Glamour field in India. She also received an Appreciation Award at Dubai World Fashion Festival by Mr Yaqoob Ali from Dubai Government. She has showcased her talent by making the country, state, district and her family Proud.

Pooja Nangia of Gurgaon has also illuminated the name of Gurgaon by participating in various beauty pageants. Proud Diva participated in a program organized in Delhi which was for all strong women with the idea of women empowerment. Where this beauty of Haryana State was awarded with the Iconic Women of India Award. This award was given to her by MP Mrs. Maneka Sanjay Gandhi by wishing her a very bright future. The star of the evening confessed that she also looks forward to work for women empowerment so that women can get proper work and respect in every field.

It is worth mentioning that after getting education from Government Women’s College, Sector-14, Gurgaon, Pooja Nangia has received higher education from Auckland, New Zealand and Harvard University Cambridge, Massechusetes and New York Film Academy  Los Angeles and New York campus. She has been encouraging girls and women to perform better in various fields. She believes that if there is a passion and willpower, then everything is possible. So far she is very excited by the honour she has received which motivates her to give the best in future.

She has also been awarded with Students Oscar Award at New Film Academy, Los Angeles, California. While talking about her experience at New York Film Academy -Pooja says that she had a wonderful time at the Academy and while studying and taking Acting lessons with Khushi Kapoor. She misses the golden moments that she spent with Khushi during the course. She is deeply thankful to Khushi for helping her in the scripts and learning monologues.

During her schooling years, the diva had received awards in Painting, Mantra Recitation, Singing, Social Science Extempore, Poem Recitation and fancy Dress Competition. And it still hasn’t changed, she won Miss Haryana 2021, International Face of Acting, Achivement and Appreciations receiver in Dubai, New Zealand and The United States of America. She has also been awarded with an Achivement Award from Honorable Mrs Maeneka Sanjay Gandhi Maam.

Recently in an exclusive conversation with us when asked her about her journey. She said, ” I owe the success of my journey to the God, my Parents, Sister, my family and Teachers. Honestly since childhood I have been extra ordinary, multitalented and an all rounder student. And since then i have been achieving everything i dreamed of as a child. From India to the countries like New Zealand and Dubai and The United States, sky is the limit for me and I am born only to shine”.

She further added,  Thank you so much God for making me Shine all over.

Lastly, I  am grateful and thankful for each and everyone who has stood by me during my tough times”.

The post “Sky is the limit for me”, says Pooja Nangia as she recalls her journey from Haryana to New York Film Academy with Khushi Kapoor appeared first on Republic News Today. 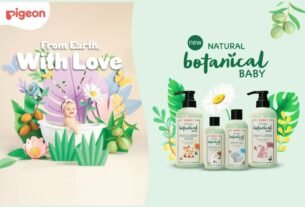 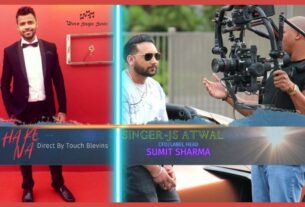