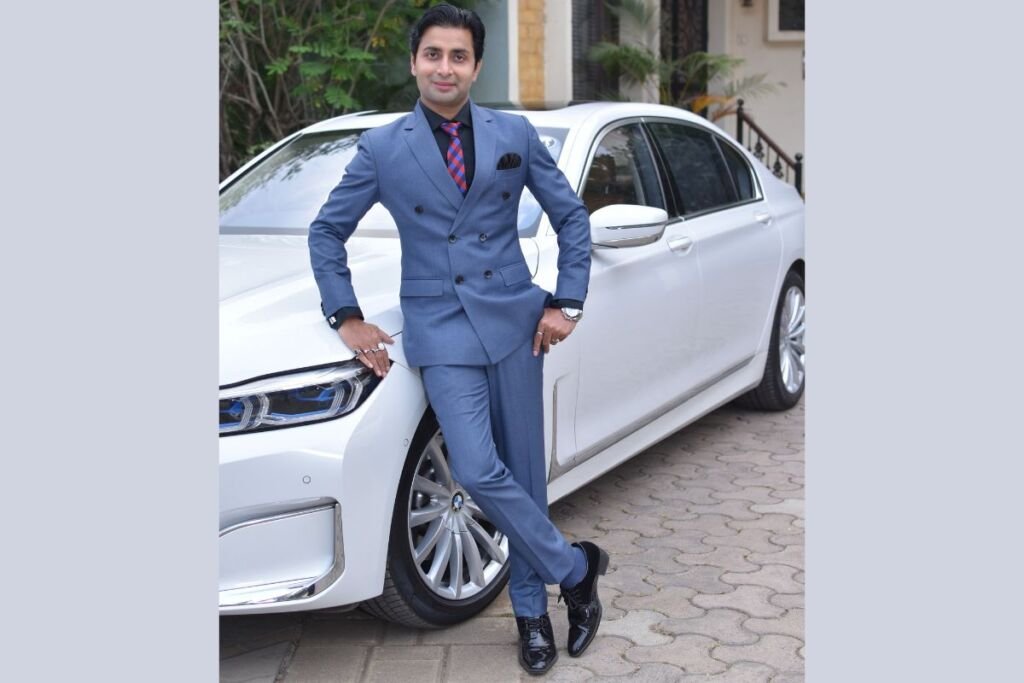 April 22: Aashutosh Srivastava is an ethically driven lawyer whose legal brilliance is known to all in the legal community. He has already been applauded for being an Individualist, young and energetic lawyer who has set a benchmark in the Legal Profession/Industry by representing many high-profile cases, ranging from national and international adjudication disputes to challenging constitutional ones.

Adv Srivastava has also represented INDIA at the most coveted International Forum for Achievers worldwide, held at the highly elite “House of Lords” (British Parliament), London, in the year 2017. The Supreme Court Lawyer has handled some most complex and critical legal assignments successfully in India and across the globe.

Adv Aashutosh has carved out a niche in arbitral disputes. He has won many business/commercial claims cases for his parties. One such case that attracted much media attention was the arbitration award he won in favour of his client – Smita Chinoy, last year on April 22, 2021. Mrs. Chinoy is one of the partners in Eighteen Degrees North, which runs Tandoori Knights, a branded name in restaurants offering catering services. The long-pending legal dispute between Eighteen Degrees North and Royal Western India Turf Club (RWITC) Pune aroused when the latter abruptly terminated the contract with the former service provider after using its services from 2015-to 2016. Both parties filed claims and counterclaims before the tribunal on the advice and action of Adv. Srivastava, his client, Eighteen Degrees North, moved to the National Company Law Tribunal. With his superb skill of arguments, detailed study, and considering all the vital aspects, Adv Aashutosh was able to convince the sole arbitrator Justice Mohit S Shah, to pass the award proceeding (amounting to Rs 82.77 lakhs) in favour of Eighteen Degrees North striking down the RWITC’s claim.

Very recently, on March 23, 2022, the reputed advocate was seen getting bail for the director-SonalSheth of Universal Commodity Exchange (UCX firm) vs. Economic Offences Wing (EOW) in connection with a 16-crore misappropriation fund case which came into limelight in 2018. The case was registered on a complaint filed by NABARD (National Bank for Agriculture and Rural Development) and other firms against the directors of UCX, a commodity firm, for cheating shareholders and falsifying documents. The ace lawyer proved that the police had filed a complaint and issued a lookout notice for his client without any investigation. Further, the investigating agencies never called his client for questioning in the three years of filing the case. The legal counsel, with his uncanny ability to recount a public sham, quite akin to the matter in hand, to persuade a judge to see his point of view. The judge of the city and session court thus had to grant bail to Mr. Sheth.

Some other vital cases fought by him include the infamous and legendary case representing Public Interest Litigation (PIL) vs. Union of India, Reserve Bank of India and Reputed bank, the GSEL against RBI, WINSOME Group vs. ED, GEODESIC LTD vs. ED, Well-known FMCG Companies- Colgate Palmolive Ltd of USA, and alike.

Aashutosh Srivastava has received multiple awards and accolades both inland and overseas since 2016. To name a few, he received the prestigious ‘Mahatma Gandhi Samman Award’ in 2017 for his exemplary performance in the legal business field at a highly elite “House of Lords” (British Parliament) in London (UK). In the same year, he was bestowed with the “Young Entrepreneur Award” & Rising Stars Award in New Delhi & Mumbai from the legal fraternity. The award was followed by him getting the “Times Men of the Year” Award by the Head of Times Group in 2018. In addition, it is important to mention that Femina India has complimented advocate Aashutosh Srivastava as the “Most Powerful People 2018-19 and with the “Best Promising Lawyer of The Year 2019” Award by “Economic Times.” The impeccable legal expert was also honoured at the National Business Summit & Awards in 2019. Website: www.advocateaashutoshsrivastava.com

The post Meet the most articulate advocate Aashutosh Srivastava- Man of all seasons appeared first on Republic News Today. 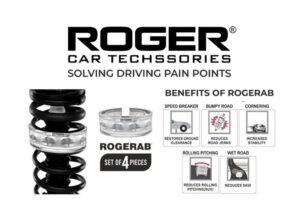 Roger Car Techssories: An Innovation In Aftermarket Car Accessories that changes the way you drive 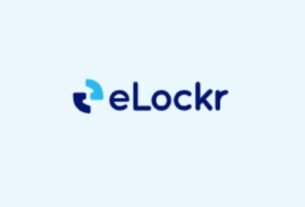