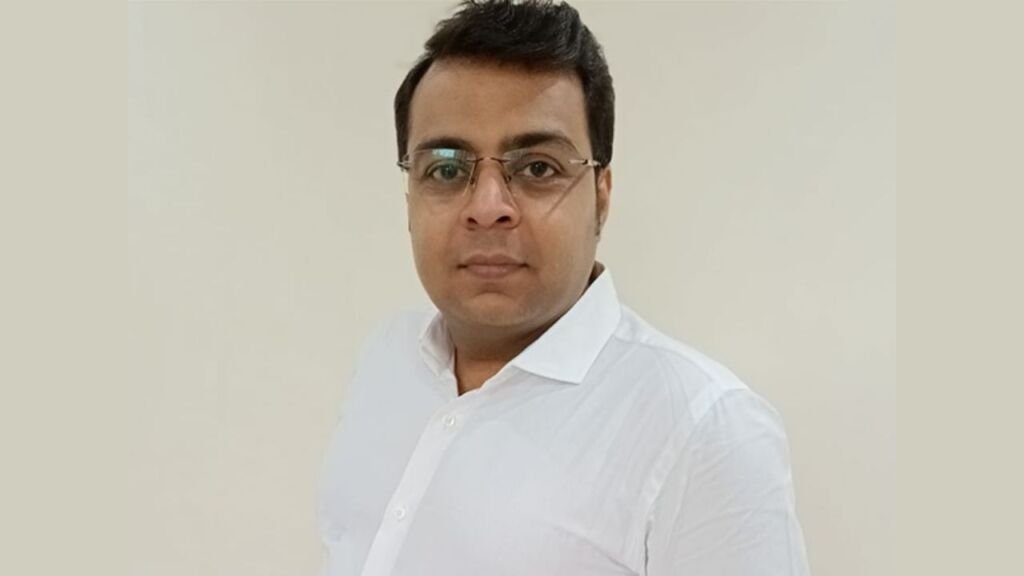 The nation is finally tiptoeing into a phase where the dreams of millions of entrepreneurs can turn into reality!

April 18: All those dreams that have kept you awake deserve a place where you can change them into your reality. Your consistent inner calling, that fiery passion within – all these are a sign that you have it in yourself to build your own empire. The Founder of CompanysRegistration.com, Mr. Bhavik, says, “Give yourself a chance”. It is only by taking a chance that you can inch a step closer to your dreams.

The youth of India is daring enough to use its out-of-the-box ideas to mint money and create a stronghold in the industry. And this is what is exactly happening in our nation right now.

With over 1 lakh startups and 50+ unicorns in India at present, it will be absolutely right to say that India has safely entered into the decade of entrepreneurship in 2020. The fatal pandemic crippled the economy of the country. But at the same time, the youth of India came to the forefront with its never-say-die attitude. And to fuel their indomitable spirit, the Indian Government has been forming several policies that will promote the startup culture in our nation.

Initiatives Taken by Our Honourable PM to Encourage Budding Entrepreneurs

Our honourable Prime Minister Narendra Modi has declared that the 16th of January will be celebrated as National Startup Day every year. Back in 2016, Startup India Initiative was launched on the same day. It aims at creating a startup-friendly ecosystem in our nation. Multiple programs and policies have been rolled out till now, keeping in mind the bursting energy and unparalleled genius of the young entrepreneurs of India. The motto of the Indian Government is to make the ultimate switch. It targets transforming a nation of jobseekers into a country of job creators.

Why Is Indian Youth Leaning Towards Startup Culture?

Lack of job opportunities and the dreary 9 to 5 run that leads an average youth to nowhere are the two main reasons that compel the youth to do something of their own. Bustling with ideas, creativity and aspirations, the Indian youth dares to fulfil their dream. They do not wish to waste the most precious days of their lives purposely roaming around and looking for work opportunities. They hate the idea that the next twenty to thirty years will go in vain just by saying, “Yes, Boss”. Instead, they wish to be their own boss by commencing an entrepreneurial journey. And in this endeavour, they get the constant support of the Startup India Initiative as well as CompanysRegistration.com.

The Impact of Shark Tank on Indian Youth

Shark Tank India has created a strong impact on the aspiring youth of India, who does not hesitate to work hard to accomplish their goals. The show resonated well with the ongoing startup culture in India. “Necessity is the mother of invention” – the show proved this statement to be true. It served as a source of inspiration for those zealous youths who dare to come up with an apt solution to meet the demand-supply gap in the market. Also, the show made sure that people know the backstory of businesses and brands and understand that overnight success is a myth. To run a profitable business, one needs to strike deals, material ideas, build a network and invest cautiously.

Shark Anupam Mittal, the founder of Shaadi.com, believes that the period between 2020 and 2030 is an “entrepreneurial decade” for India.

CompanysRegistration.com – A Guiding Light for Entrepreneurs Who Dare to Dream!

Just having a unique business idea is not enough in today’s age of cut-throat competition. Any con master can copy your priceless idea. CompanysRegistration.com prevents such unlawful behaviour by helping budding entrepreneurs in getting their startups registered. From registration and compliance to financial support and professional guidance, they offer active assistance at every step because they believe that the future of their nation lies in the hands of these young entrepreneurs. Since 2015, they have helped over 1000 budding entrepreneurs in getting their companies registered. With their guidance and support, they have been able to escalate entrepreneurs’ growth as well as ROI.

If you can dream, they will leave no stones unturned in giving a shape of reality to it – that’s the promise of CompanysRegistration.com

The post 2020-2030, The Decade That Will Change the Course of Indian Entrepreneurship appeared first on Republic News Today.