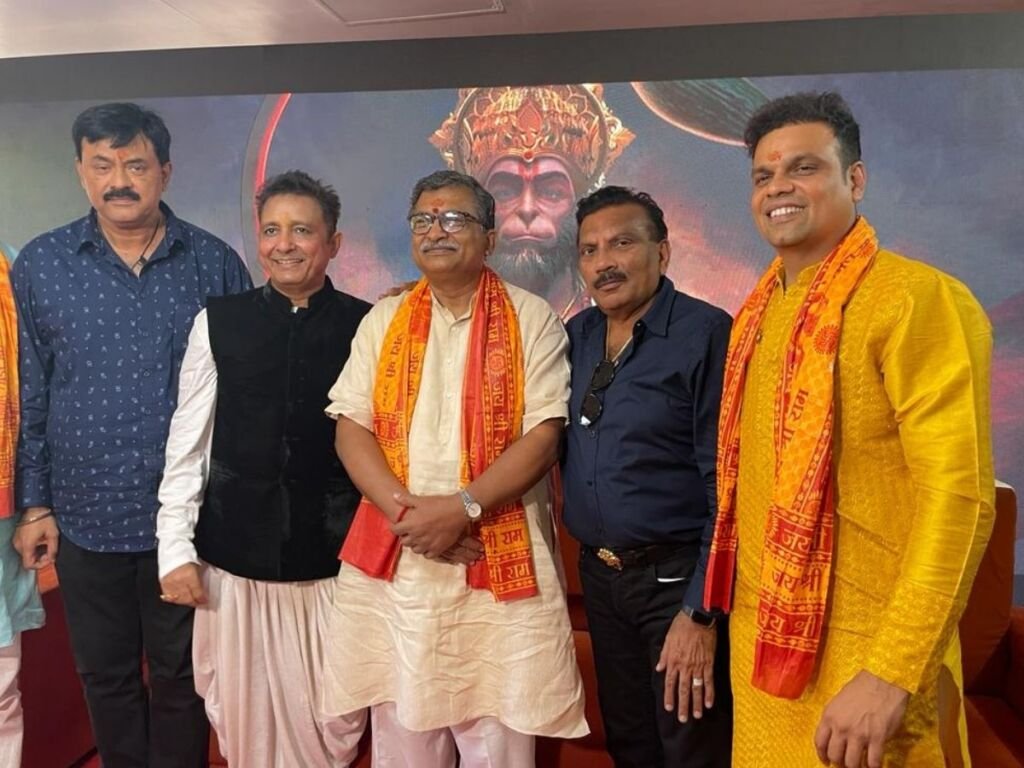 Mumbai (Maharashtra) [India], April 16: National Awardee singer of Bollywood Sukhwinder Singh is bringing the biggest gift for the devotees of Lord Ram. Yes, through Shri Hanuman Chalisa, Sukhwinder Singh will present this priceless gift at the feet of Lord Shri Ram. The song has been produced by TIME Audio and Raj VFX.

Sukhwinder Singh who has composed and sung the song shared “I have always been a devotee of Lord Shri Hanumanji and had a vision of a unique sound for the power mantra. With the blessings of Lord Shri Hanumanji, my dream has come true. TIME Audio have taken the song to greater heights, by producing first of its kind live action + animation based music video done for the song. And now to be able to get Shri Ramjis blessings at the most auspicious Shri Ram Janmabhoomi Mandir is the biggest blessing. I would like every devotee of Shri Hanumanji to sing this song with me.”

Viral Shah, Managing Director TIME Audio added “Shri Hanuman Chalisa is a very powerful mantra and with the voice of Sukhwinder, the mantra becomes magical. We are blessed to have been able to launch the song at the sacred monumental Shri Ram Janmabhoomi Mandir, Ayodhya. TIME Audio has always set benchmarks in the music industry and Shri Hanuman Chalisa is the first of the many songs we will be releasing soon.” The music video is first of kind combination of Live Action and Animation / VFX has been conceptualized and designed by Chirag Chandrakant Bhuva and Shambhu J Singh. Directed by Rajeev Khandewal. Choreographer is Lollipop, DOP is Santosh DamodarDetke. Bhavin C Bhuv is its editor. And VFX is provided by Raj VFX (P) Ltd. The song will be released and distributed by TIME Audio globally.

TIME Audio has provided the patrons with 3000 music audios and has catered the mass from the era of Cassettes. As the music industry faced the evolution from Cassettes to Web, TIME Audio will be releasing Songs and Music Videos with various artists having the aspect of flourishing World-Pop-Experimental-Devotional Music in an exemplary manner.  TIME Audio is a part of the TIME Group. 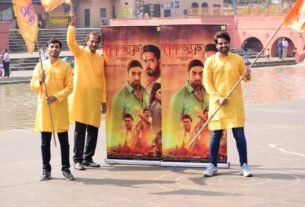 Ramrajya’s team visited  Ayodhya and Banaras  prior to the release 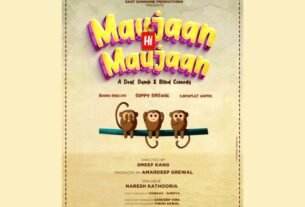 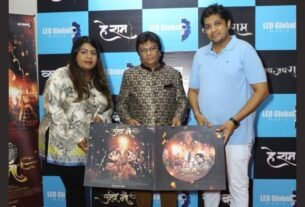