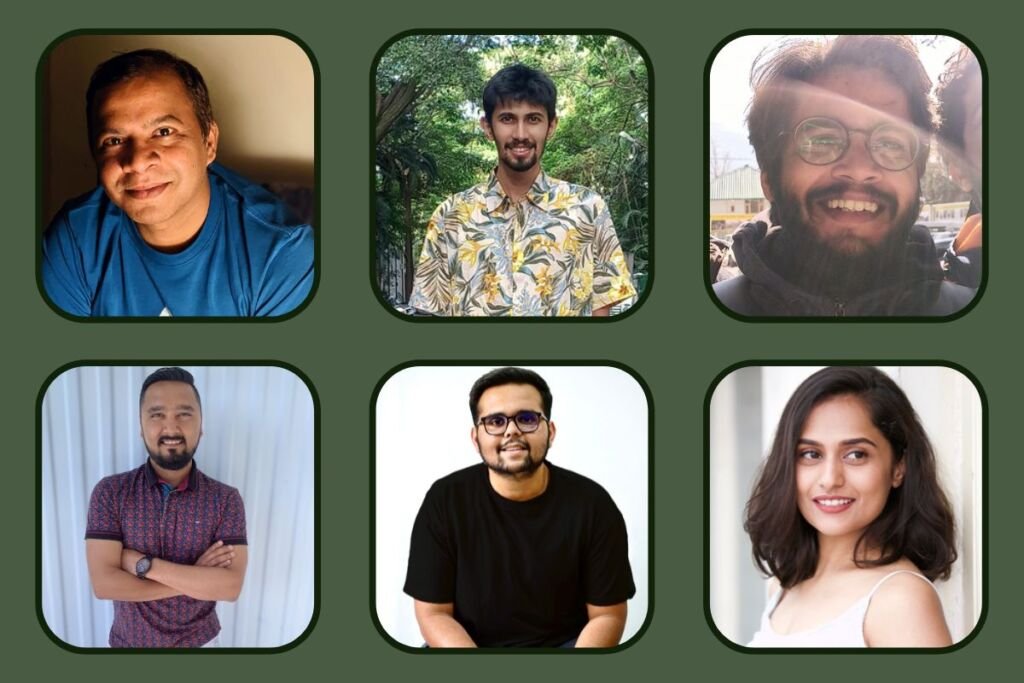 April 15: The Screen Writers Association (SWA) in a most audacious initiative,  set up a Script Lab last year that aims to give 6 deserving writers an opportunity to have their scripts mentored by the best contemporary writers/directors of Hindi film industry.

SWA has roped in Abhishek Chaubey, Alankrita Shrivastava, Smita Singh, Sudip Sharma, Shakun Batra, and Vikramaditya Motwane as mentors for these 6 scripts. Each mentor will be reading and mentoring at least four of the six scripts during the lab. Robin Bhatt, President, SWA, on final selection of winners said, “SWA is happy to announce six sets of writers with Six complete scripts, mentored by Six brilliant and acclaimed writers/ directors. It’s a SIXER. ALL THE WAY.”

Mitesh Shah, Chairperson, SWA’s Event Sub-committee said, “With the Script Lab we aim to connect emerging screenwriters with eminent makers who have successfully navigated the industry with their distinct body of work and help them mentor their first drafts. It has been a truly humbling experience selecting six scripts out of six hundred entries through a rigorous and transparent selection process. We hope this helps them get a meaningful perspective on their drafts and simultaneously get their foot in the door.”

The entire process which began with inviting entrees to ended with the announcement of final winners was divided into two stages.

In Stage one, entries were called for SWA Script Lab on 8th September 2021. All SWA Members and non-members were eligible to participate. The participants were required to submit their bio, a writer’s statement, logline-synopsis along with the first ten pages of the Script.

A total of 601 entries were received and a team of 12 readers went through in the first round of evaluation to bring them down to 61. Post which the 61 entries were re-distributed among the readers to arrive at the shortlist of the top 30.

In the next Stage, the writers of these top 30 scripts were invited to submit their full length script which were then read by six readers in multiple rounds to arrive at the top 12 and finally the Six Winners were chosen for the Script Lab 2022 after an additional tie-breaker round.

The Script Lab will be conducted in the month of May 2022. Each of the six winning scripts will be mentored by four of the mentors in one-on-one sessions. After the mentoring, the writers will be free to pitch their scripts to any of the production houses or independent filmmakers. 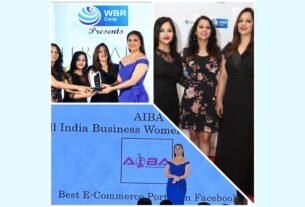 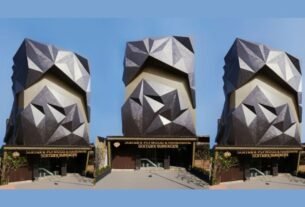