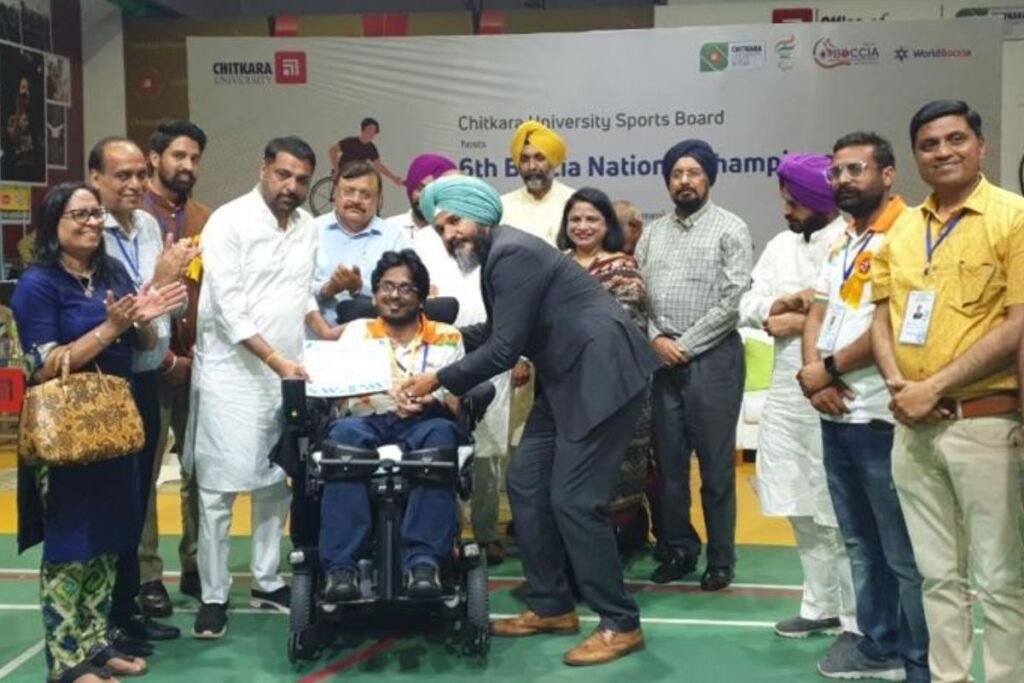 India, April 11: Life’s battles don’t always go to the stronger or faster man, but sooner or later the one who wins is the one who thinks he can. Sachin Chamaria, born in Assam and raised in Delhi, is an example who proves these words every single day.

Sachin was born in Delhi on December 11, 1990, to his Father Mr. Rajnedra Chamaria and Mother Mrs. Renu Chamaria. At a very young age of 17 when every other student of his age was preparing for his board exams, Sachin met with a tragic road accident in Calcutta in the year 2008. That accident changed his life. The accident left him paralysed from the neck down involving all four limbs including the bowel bladder (i.e., Quadriplegia). He needs the assistance of a wheelchair and caretakers in order to move around and do his daily chores. It’s been 14 years since he has been wheelchair-bound.

However, this didn’t stop Sachin from pursuing his dreams of becoming an athlete. Before the injury, Sachin was training in martial arts. Due to injury, he could not pursue the discipline further. However, his love for sports drove him towards exploring other sports designed for differently-abled athletes.

Approximately 100 state-level players from 19 states participated in the game in the four categories namely BC1, BC2, BC3 and BC4. Mr. Sachin Chamaria, (31 years old, Spinal cord injury person) who is from Delhi, participated in the national championship and won a gold medal in the BC3 category. He created history by winning gold, consecutively in the second year. He also won a silver medal in the BC3 mixed doubles.

Post winning this tournament, Sachin stands a bright chance to represent India in the upcoming Asian Games and try to bring a gold medal for the country.

Sachin Chamaria has also participated in the national level tournaments and state-level tournaments of other games such as club and discuss throw and won silver and bronze medals respectively in the year 2016. He represented India in the 5th FAZZA Dubai 2021 World BOCCIA Asia-Oceania Regional Championship.

After winning the Gold medal twice and becoming the national champion twice in the game of BOCCIA Sachin Chamaria, seeks support and encouragement from the Government in order to pursue his dream of representing India on an international platform and making the country proud. After all, it is only through the encouragement and support of the entire nation a champion athlete is born. 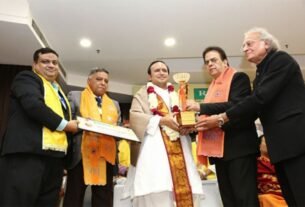 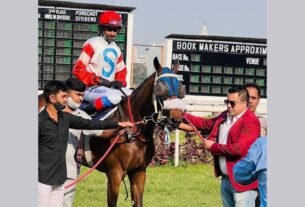 Amid an outburst of a looming energy crisis, let’s meet an extraordinary person