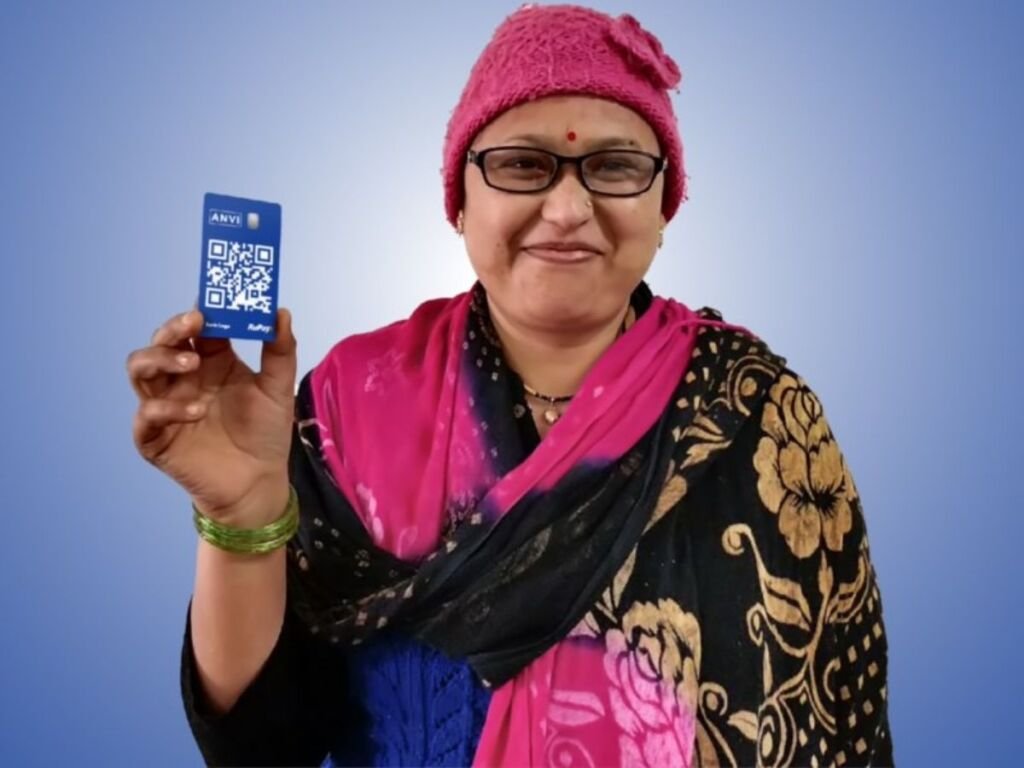 New Delhi [India], April 9: A majority of nearly 400 million Indian blue collar workers who support roughly 1.1 billion people are employed by micro, small and medium enterprises. These businesses are predominantly unorganised and have traceability concerns from tax and labour authorities. Therefore, they do not want to disburse salaries into employees’ bank accounts. Despite the government giving a big push to the opening of bank accounts under Pradhan Mantri Jan Dhan Yojana (PMJDY) for this section of the population, these bank accounts have largely remained at zero or low balance. The activity level of these accounts has shown improvement over the last few years, however, this is primarily due to the fact that they have been used to receive direct benefit transfers (DBTs) from the government.

The PMJDY scheme has certainly introduced card literacy in the remotest corners of the country. However, on the expense side, blue collar workers depend on cash to make essential purchases from Kirana stores. These stores do not want to install point of sale devices to accept card payments due to possible incidence of Merchant Discount Rate (MDR), which eats up the Kirana’s margins. The new age smartphone led solutions have not been able to gain currency from Tier 3 to Tier 7 towns and villages due to the existing digital divide.

In the absence of income and expense data the banks do not want to lend money  to a majority of the Pradhan Mantri Jan Dhan Yojana (PMJDY) beneficiary population. This is the primary reason that although 80% of India’s population now has a bank account, most remain financially excluded.

ANVI’s cash to digital platform facilitates loading of payrolls of blue collar workers onto their ANVI cards through kirana stores. The payments from ANVI cards to the kirana stores can be made on UPI rails that bypass MDR-led card networks. In the payment process, the kirana stores use a smartphone to carry out these transactions, therefore the customers do not need to have access to one.  The ANVI card also works on ATM networks and Rupay point of sale devices.

Adopting this approach allows ANVI to collect rich data emanating from the financial life of its customers better than PMJDY banks. ANVI’s AI powered underwriting engines provide instant credit on ANVI cards, which means the prepaid ANVI card can be converted to a credit card when the customer so desires.

“Globally, credit cards extend unsecured loans that most individuals need to acquire essential goods and services. Even a small amount of unsecured credit helps to elevate the quality of life through access to essential services such as healthcare and education, which have been out of reach for the vast unbanked and underbanked population in the world”, said Director and Board Member, Nachi Das.

ANVI is disrupting India’s trillion dollar credit market at the bottom of the pyramid, which is currently served by informal money lenders at usury rates. ANVI’s solution is poised to address a massive and hitherto insurmountable problem of bringing affordable, unsecured credit to a vast section of the financially excluded population in India. 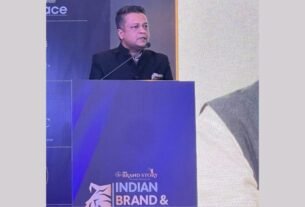 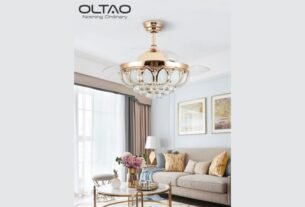 Why we should move towards automation in critical infra? We ask GV Sanjay Reddy of GVK Group