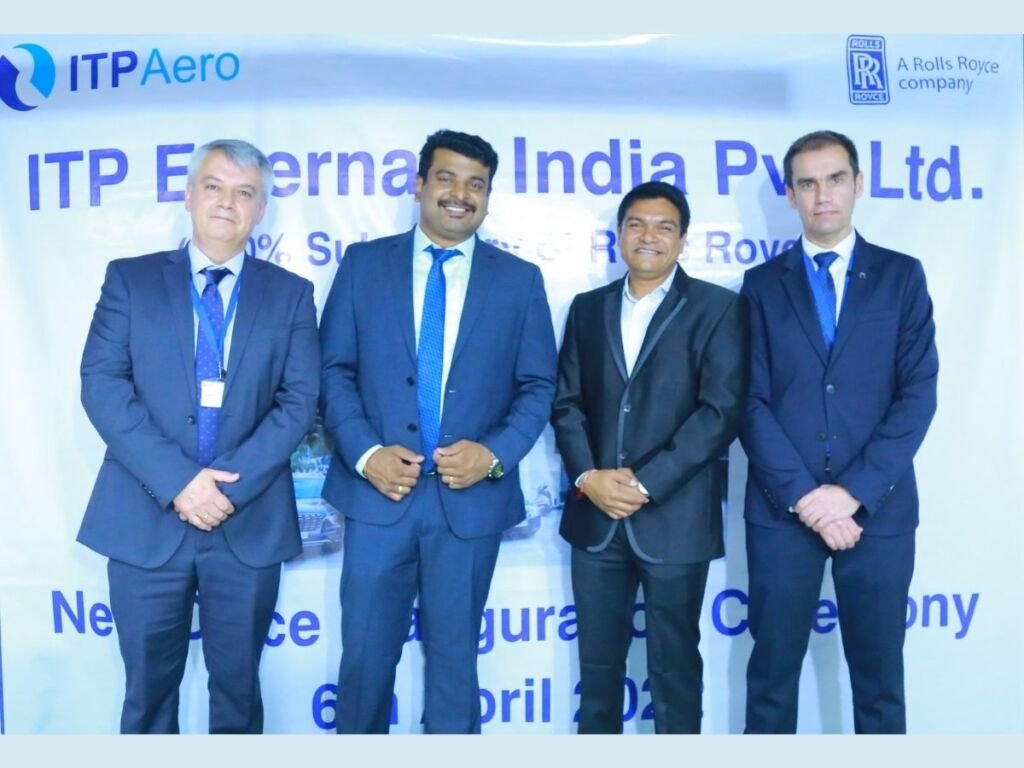 ITP Aero operates in India through its fully-owned subsidiary ITP Externals India Pvt Ltd which employs more than 160 personnel in Hyderabad. “Our Hyderabad plant is dedicated exclusively to the production of “end-fittings” and “brackets” for subsequent welding onto rigid tubes for aircraft engines. Its activity is expected to grow significantly in the coming years together with an evolution towards more complex products,” Jesus Catalina, MD of ITP Externals, said on the occasion.

“ITP Externals envisages an increase in demand within the next three years and the company is increasing its production capacity to cater to the constantly growing demands of the customers. We also have plans to further recruit a skilled workforce,” Catalina added.

Speaking on the occasion, Praveen said: “Telangana is now the “Best State” in India for aerospace and aviation sector, as adjudged by the Union Government, and Hyderabad has firmly established itself as the hub of the aviation industry. The recent success of “Wings India 2002″, the fifth edition of the biennial national civil aviation show is a pointer in this direction. The Telangana government has laid the firm ground for the industry and we are sure companies like ITP Externals would lend the wings for the aviation sector to soar higher in Telangana.”

ITP Aero is a world-leading aircraft engine and component manufacturing company, with revenues over 1 B$ and facilities in Spain, the UK, Mexico, Malta, and India. ITP Aero develops technology to drive the aerospace industry towards a more sustainable future. Approximately half of the world’s aircraft are equipped with ITP Aero products. ITP Aero includes among its activities the design, research and development, manufacturing and casting, assembly, and testing of aeronautical engines. It also provides MRO services for a wide range of engines for regional airlines, business aviation, helicopters, and industrial and defense applications. ITP Aero is presently a 100% subsidiary of Rolls Royce, UK.

ITP Aero CSR Commitments: ITP Aero has a strong commitment to the upliftment of society and as a part of its responsibility for the upliftment of the society, the company has decided to extend a helping hand to Sphoorti Foundation, an orphanage engaged in the upbringing of underprivileged children in the state of Telangana. ITP Aero has helped Spoorthi Foundation in setting up a classroom and a multi-disciplinary sports facility for children.

Dhruv Kapoor Appointed as a Member of the Telephone Advisory Committee in Ministry of Communications, Government of India 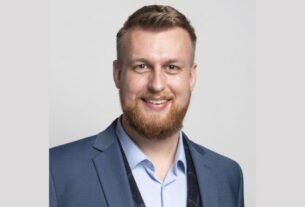 Codleo Consulting to Expand its Business Growth to a Global Footprint