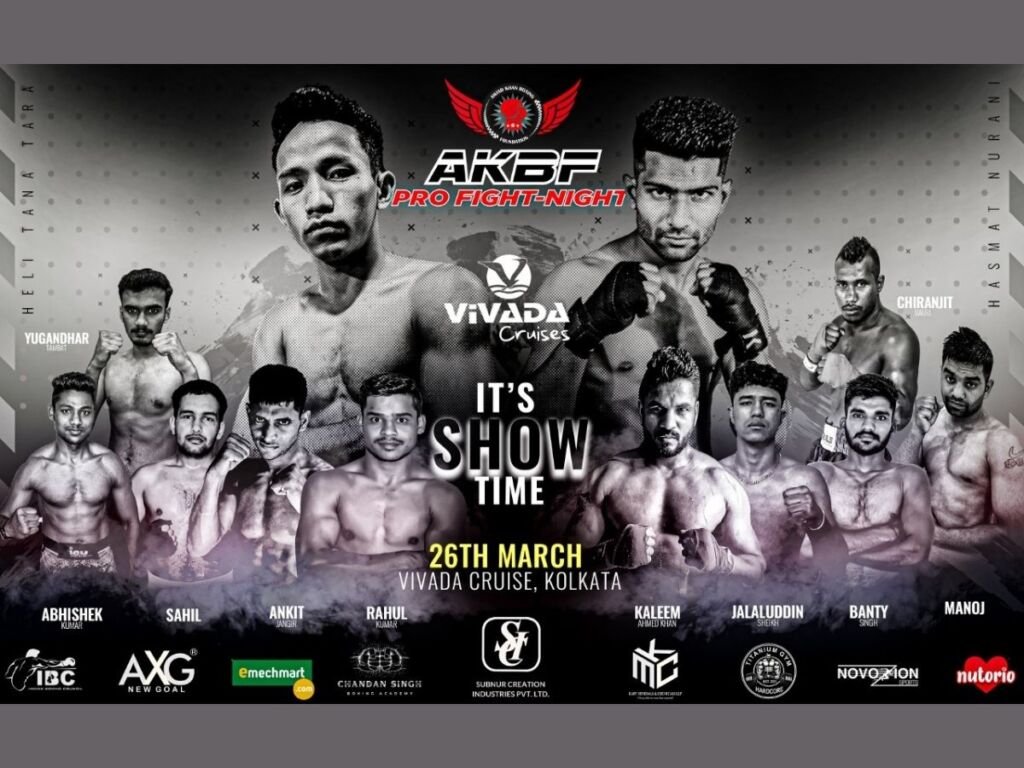 Kolkata (West Bengal) [India], April 7: The Amjad Khan Boxing Foundation (AKBF), an initiative of reputed former boxer and boxing promoter, hosted a historic boxing competition on a cruise ship, which was the first of its kind in Kolkata and only the second in the country.

Khan, who has represented India on various global platforms and was recently felicitated at the Star Awards Season 2 for his efforts to promote boxing, boxers, and other sportspersons, launched Pro Fight Night to provide a unique platform and boxing opportunities for aspiring boxers. The 9th edition of Pro Fight Night was organised on March 26 onboard Millennium Park, one of the cruise vessels of Vivada Cruises, and allowed many new boxers. The atmosphere at the cruise ship was electric as enthusiastic spectators cheered for their favourite boxers.

“The 9th edition of Pro Fight Night was truly historic. Apart from the unique venue, we saw many close and exciting boxing bouts between highly talented boxers. The credit for its success goes to Amjad Khan, who promotes upcoming boxers and talented sportspersons in other disciplines. We also extend our sincere gratitude to the boxers, audience, and wonderful sponsors. Without whose support, the event would not have been possible,” said AKBF Vice President Shabbier Hamza.

Mr. Hamza said the 10th edition of Pro Fight Night is already being planned, and its details would be announced soon on Amjad Khan’s Facebook page and AKBF’s website www.akbf.in

“We are also looking forward to hosting an international event soon,” he said further. 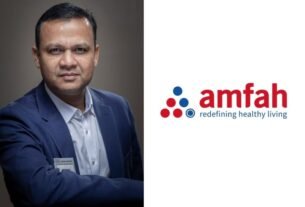 COVID spread can be reduced with improvement in air quality – reveals Mansoor Ali, in the latest research by his team at AMFAH India 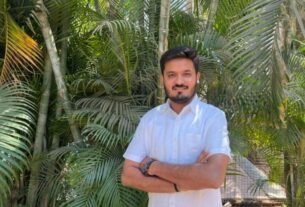