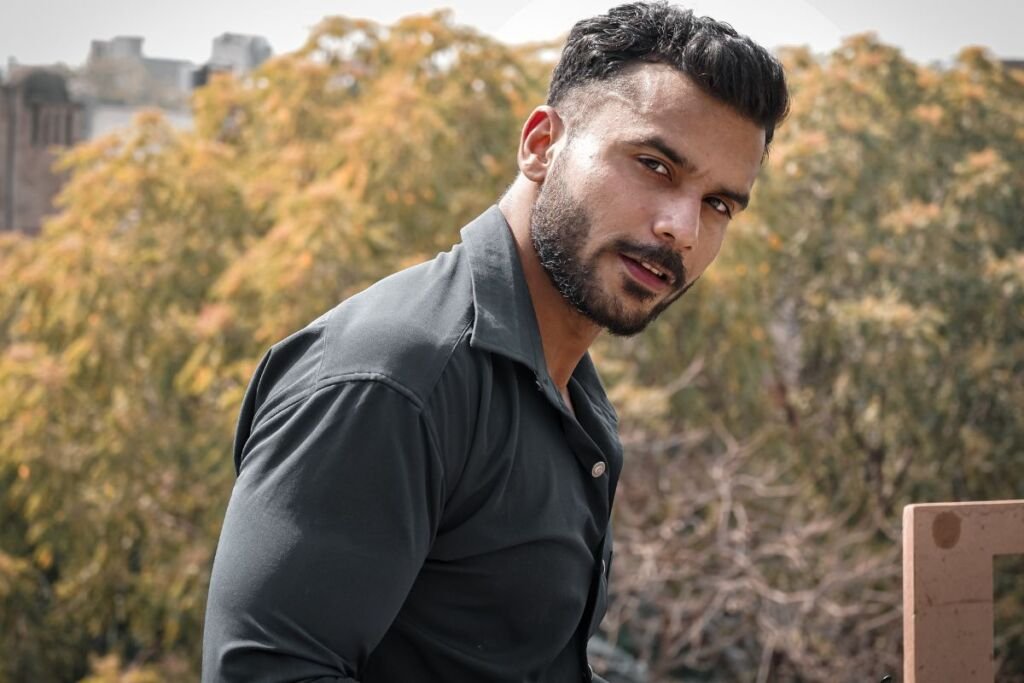 April 5: Popular model, actor and fitness enthusiast, Kapil Sansanwal is going to be seen in Prince Kamboj’s ‘Kaala Dil’ that will be launched this month. The actor has also wrapped up shooting for ‘Billi Karda’ with Jas Manak and Gurdas Mann, which is all set to release this week.

Kapil has already made his debut in the Maahi Nayyar’s music track ‘Matak Matak Ke’ that released in late March 2022. This party-themed song, directed by Vizhel is already a hit.

Sansanwal began his journey in the modelling world with Brand Print Shoots. He has participated in several ramp shows, and print shoots for some of the top designers and fashion houses of India, including Sabyasachi, Rajputana, Preeti Gangwar and others. Some of his works have been featured in leading fashion magazines such as GQ, FHM, and Men’s Health.

Kapil joined Mr. India Worldwide in 2016 as a finalist at Mumbai. He has been a participant in the show Mr. India. He is also the brand ambassador for leading lifestyle, health and fitness brands like Leopard Nutrition.

Apart from modelling, Kapil has made a name for himself as an actor. He has been a part of various leading TV serials and web series. The model began his acting career with a TV reality show ‘Gumrah’ and went on to play characters in ‘Savdhan India’, ‘Pyar Tune Kya Kiya’, ‘Love on the Run’, etc. He is also a fitness enthusiast, a popular influencer and is seen on multiple TV commercials.

At present, Kapil is one of the most popular male models in India. He is currently working on multiple projects across TV, fashion and the music industries. 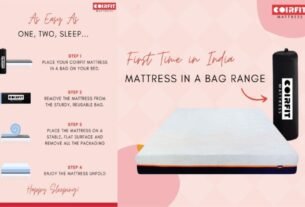 Coirfit Mattress in a Bag- Made for Bigger Dreams! 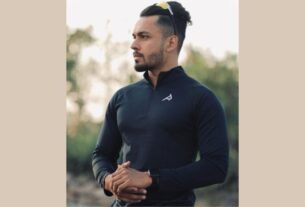 Palagi, filling the void in athleisure, a perfect blend of fashion & performance